Home
Stocks
Earnings Outlook: Nvidia earnings: A return to revenue growth expected after a tough year
Prev Article Next Article
This post was originally published on this site 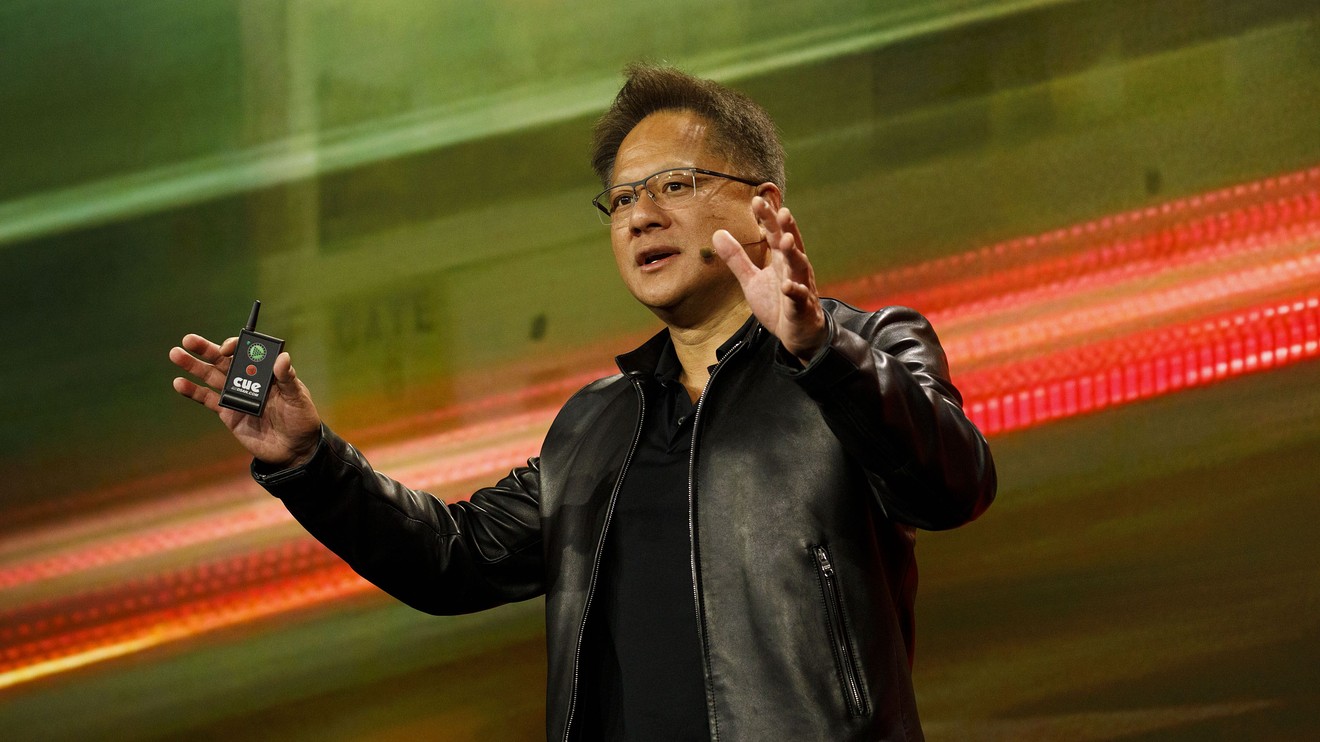 After more than a year of quarterly revenue declines, Nvidia Corp. is finally expected to return to growth just before potentially announcing its next round of new products.

Nvidia NVDA, -1.04%  is scheduled to report earnings after the close of markets on Thursday, and revenue is expected to increase for the first time in more than a year. Nvidia’s largest segment, gaming, and the business that has seemed most important to investors in recent years, data-center chips, are expected to drive the growth.

Reporting after those two rivals means the bar has been raised for Nvidia. Instinet analyst David Wong, who has a hold rating and a $147 price target on Nvidia, expects data-center sales growth to be strong, but only against the “easy” comparisons of last year’s disappointment.

“We continue to think that its GPU products might only address a portion of the data center processor/accelerator market,” Wong said. “We will be interested to see if Nvidia will be able to demonstrate superior year-over-year growth in its data center segment when the comparisons become more difficult, beginning in the October 2020 quarter.”

Nvidia will follow up this earnings report with its annual GTC conference in March, at which new products are expected to be announced. Wells Fargo analyst Aaron Rakers, who has an overweight rating and a $270 price target, told investors to expect a “meaningful” data-center refresh at Nvidia’s GTC conference in March, based on plans for an upgrade to Indiana University’s “Big Red 200” supercomputer.

Rakers said that refresh is notable “as it points to a meaningful NVIDIA data center GPU refresh (7nm Ampere) coming in late-March at NVIDIA’s GTC — new Big Red 200 expected to incorporate NVIDIA’s next-gen GPUs in the summer time frame; pointing to a 70%+ performance increase versus the current-generation V100 GPUs.”

Earnings: Of the 31 analysts surveyed by FactSet, Nvidia on average is expected to post adjusted earnings of $1.66 a share, up from 92 cents a share in the year-ago quarter. Estimize, a software platform that uses crowdsourcing from hedge-fund executives, brokerages, buy-side analysts and others, calls for earnings of $1.72 a share.

Revenue: Wall Street expects Nvidia to return to its first quarterly revenue gain after four straight quarters of declines with revenue of $2.96 billion from Nvidia, according to 32 analysts polled by FactSet. That’s down from the $3.06 billion forecast at the beginning of the quarter, but up from the $2.21 billion reported in the year-ago quarter. Estimize expects revenue of $3.01 billion.