Home
Stocks
Earnings Results: HPE shares drop on revenue miss, warning it no longer expects revenue to grow in fiscal 2020
Prev Article Next Article
This post was originally published on this site 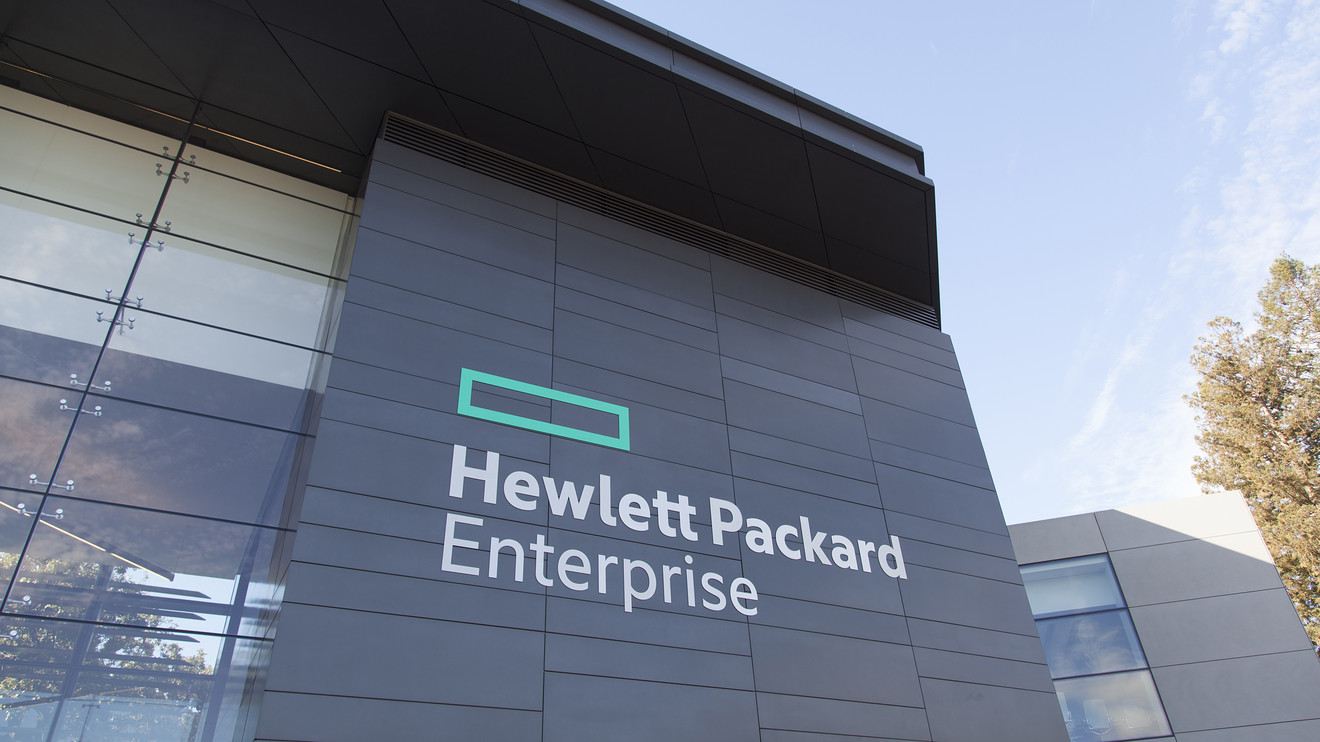 Hewlett Packard Enterprise Co. shares fell more than 6% in after-hours trading Tuesday after the technology giant reported first-quarter revenue that did not meet Wall Street estimates and warned it no longer expects revenue to grow in fiscal 2020.

In a phone interview shortly after the results were released, HPE Chief Financial Officer Tarek Robbiati highlighted gains in intelligent-edge computing (up 2% year-over-year to $720 million) and operating profit margin for its storage business (up to 18%). But he blamed a 16% year-over-year decline in compute revenue ($3 billion) to macroeconomic factors such as supply-chain disruption, and the coronavirus.

HPE HPE, -2.33%, which provided more financial detail than usual for its business segments, said its storage business fell 8% to $1.25 billion.

Analysts surveyed by FactSet had expected net income of 24 cents a share on sales of $7.21 billion.

The performance of HPE’s server business continues to intrigue Wall Street. Barclays Capital Inc. analyst Tim Long expected server revenue to decline 5% to $3.2 billion year-over-year and be flat sequentially. “Given Dell’s DELL, -1.44%  weaker server revenue for Jan-Q and tough market demand, we see some downside risk to our estimate,” Long wrote in a note Tuesday. “Near-term outlook may also be negatively impacted by Covid-19. That said, the server market in CY2020 seems to have a good chance of recovery back to a growth mode after a tough 2019.”