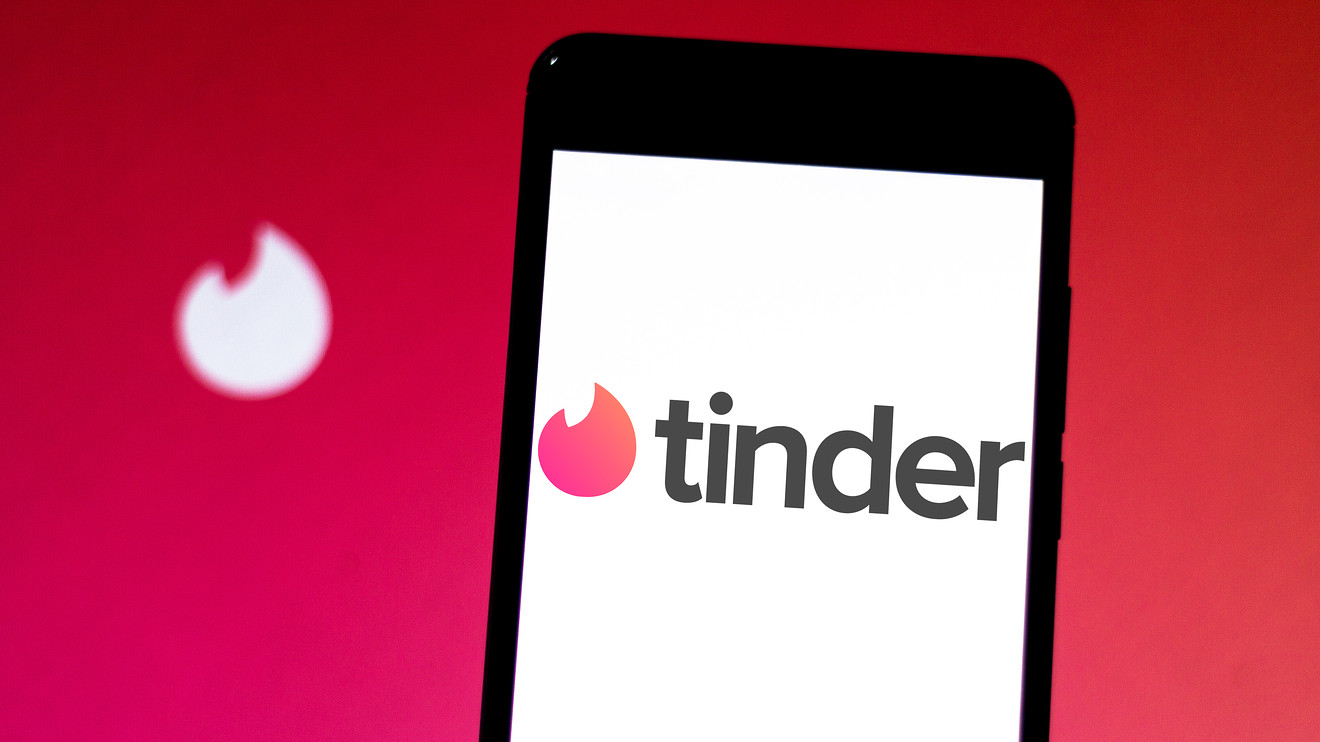 Match MTCH, +2.74%  reported earnings before interest, taxes, depreciation, and amortization (Ebitda) of $215 million, up from $176 million a year prior. The FactSet consensus called for $208 million. Match does not report an adjusted earnings per share figure.

Match’s revenue for the quarter totaled $547 million, up from $457.3 million a year ago but shy of the FactSet consensus of $553 million. The company added 222,000 net new paying Tinder subscribers during the quarter. FactSet doesn’t provide a consensus forecast for the metric, but Cowen & Co.’s John Blackledge had been expecting 280,000 net additions. The company had added 437,000 new paying members in the September quarter.

The company disclosed that direct revenue from Tinder amounted to $1.152 billion for all of 2019, up from $805 million the prior year. Match plans a “deeper focus on monetization strategy” for its Hinge brand in 2020, with room to close the gaps in conversion rates and average revenue per user that currently exist between Hinge and Tinder.

For the first quarter, Match expects $545 million to $555 million in revenue, whereas analysts are calling for $521 million. The company expects $170 million to $175 million in adjusted Ebitda, below the FactSet consensus of $187 million. For the full year, the company says it expects to add a “comparable level of incremental revenue as in 2019” and it reiterated its outlook for revenue and adjusted Ebitda grow in the mid- to high teens.

Match is also “targeting” 1 million Tinder subscriber additions during 2020, with “revenue initiatives more concentrated” in the second half of the year.

The company expects its full separation from IAC/InterActiveCorp. IAC, +2.37%  to close in the second quarter.