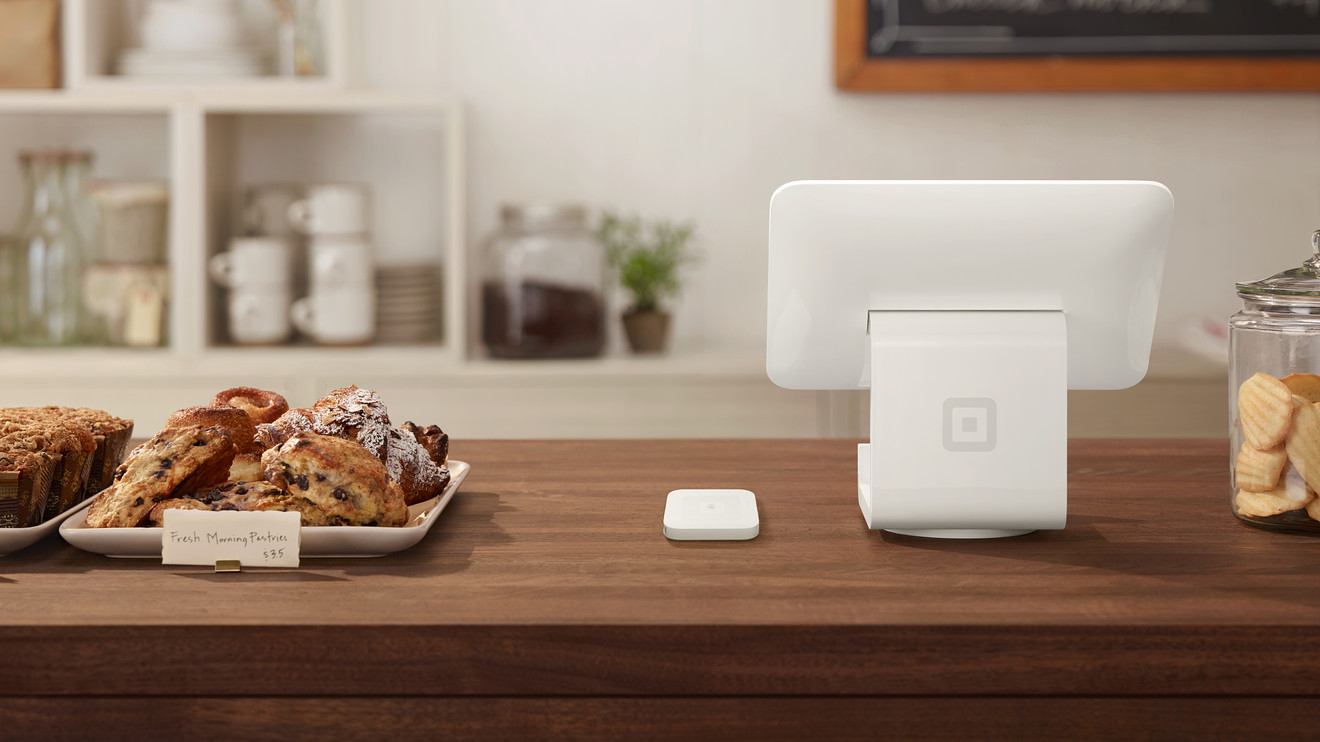 Shares of Square Inc. were up more than 5% in aftermarket trading Wednesday after the payments company posted better-than-expected results for the fourth quarter and delivered an upbeat forecast.

After for share-based compensation and non-recurring expenses, Square’s fourth-quarter earnings per share increased to 23 cents from 14 cents a year prior, and came in above the FactSet consensus, which called for 21 cents.

Square’s gross payment volume for the quarter came in at $28.6 billion, up from $22.6 billion in the year-earlier period and slightly ahead of the FactSet consensus, which modeled $28.5 billion. The company disclosed that 54% of volume came from sellers doing upwards of $125,000 in annualized gross payment volume, compared with 52% in the prior December quarter.

Read: What Apple, Coca-Cola, Nike and other U.S. companies are saying about the coronavirus outbreak