Home
Stocks
Earnings Watch: Alphabet earnings preview: What is the path to remain a trillion-dollar company?
Prev Article Next Article
This post was originally published on this site 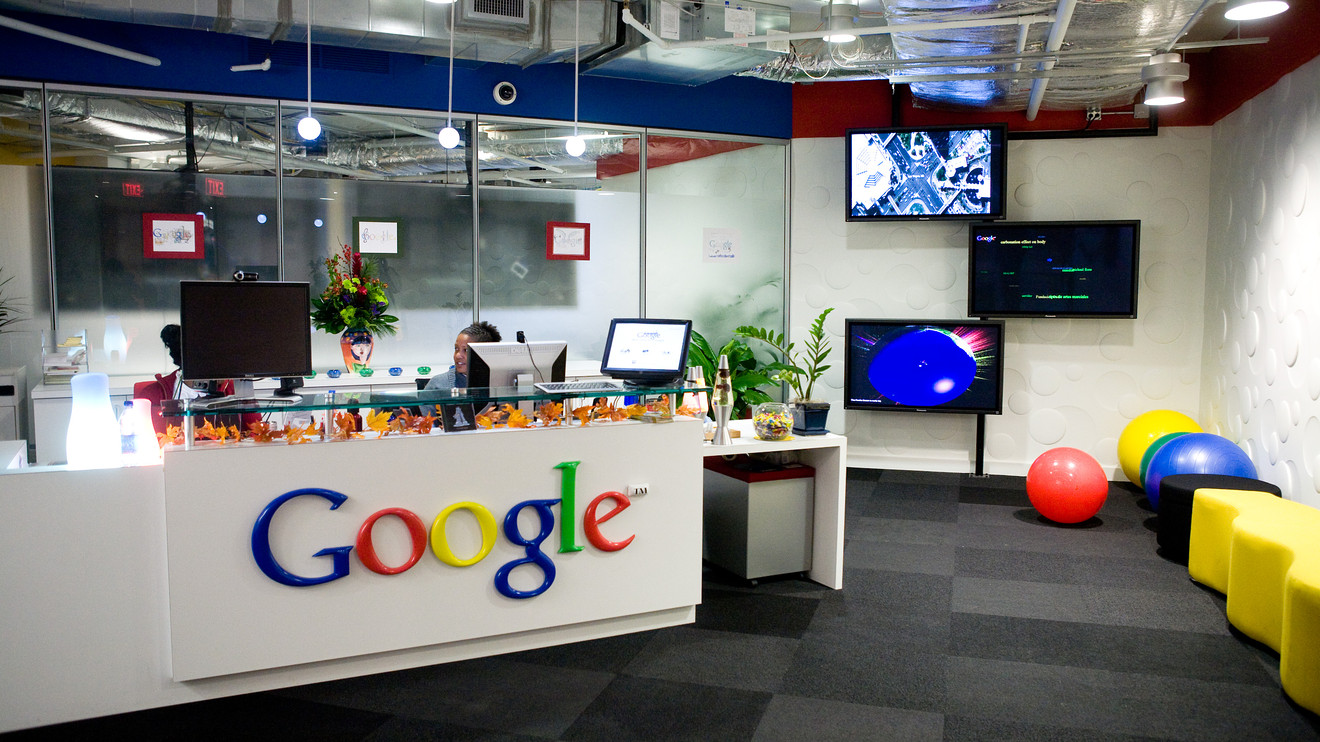 Alphabet Inc.’s rapid ascent to the Mount Olympus of tech stocks — $1 trillion in market value — illustrated the power of its advertising dominance in the digital world.

But for it to maintain its lofty status with the other two members of the club, Apple Inc. AAPL, +2.09%  and Microsoft Corp. MSFT, +1.56%  , it will need to repeat what they did: Diversify into new markets. Just don’t expect too many data points, when the notoriously secretive Alphabet reports fourth-quarter results on Monday.

Apple Services, and wearables and accessories have helped Apple transition beyond the all-powerful iPhone, while cloud computing and gaming have further paved financial inroads for Microsoft. On Tuesday, Apple reported record earnings for its holiday quarter. And Wednesday, Microsoft reported stout sales for Azure, among other business units.

For Alphabet GOOGL, +0.43% GOOG, +0.42%  , the parent company of Google, residence in the so-called four-comma club hinges in large part on revenue beyond search advertising, with YouTube and self-driving subsidiary Waymo as the most promising revenue sources. Google’s cloud-computing operation runs a distant third to Amazon.com Inc. AMZN, +0.26%   and Microsoft.

Alphabet has been notoriously secret — OK, paranoid — about disclosing sales figures for YouTube in its quarterly reports.

Absent information from Alphabet, we’re forced to rely on what eMarketer is sharing. It said YouTube net ad revenue will grow nearly 20% this year to $11.38 billion worldwide. It reported YouTube’s share of Google’s net ad revenue worldwide remains steady at nearly 11%, and YouTube will have 1.76 billion viewers worldwide this year. That represents two-thirds of digital-video users worldwide.

Alphabet, which promoted Sundar Pichai to chief executive in December, ended the fiscal year with several concerns. Earlier this month, Google Chief Legal Officer David Drummond, one of the company’s most senior executives, said he was leaving at the end of January. Drummond is the subject of an investigation into his relationships with women who worked at the company.

Meanwhile, a federal investigation of Google’s business practices by antitrust regulators has spilled into this year, casting uncertainty on what penalties, if any, it could face. Apple, Amazon, and Facebook Inc. FB, +2.50%  are also under investigation.

Earnings: Of the 41 analysts surveyed by FactSet, Alphabet on average is expected to post earnings of $12.57 a share, down from $12.91 a share expected at the beginning of the quarter.

Estimize, which crowdsources estimates from buy- and sell-side analysts, fund managers, academics and others, is forecasting EPS of $12.76, based on 125 estimates.

Revenue: Wall Street expects revenue of $46.9 billion from Alphabet, according to 36 analysts polled by FactSet. Alphabet reported revenue of $39.3 billion during last year’s fourth quarter, and net income of $8.9 billion, or earnings of $12.77 per share.

Estimize is forecasting revenue of $38.4 billion, based on 121 estimates.

Of the 47 analysts who cover Alphabet, 42 have buy or overweight ratings, five have hold ratings, and none have a sell rating, with an average price target of $1,541.63, according to FactSet data.