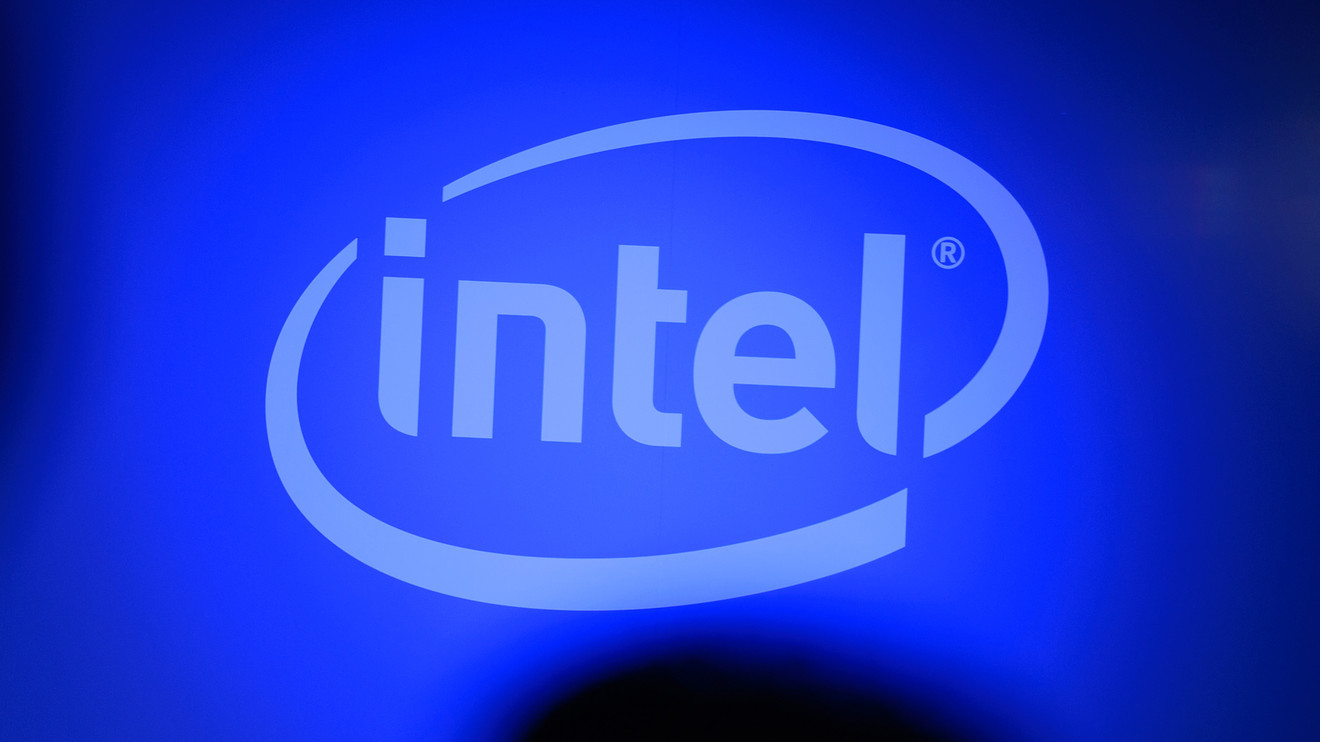 Intel Corp.’s 2020 forecast will determine how its stock swings on Thursday, but what are the chances that outlook actually stays the same for more than a quarter?

Intel INTC, +3.60%  investors suffered a choppy ride last year, after the chip maker set its forecast at the start of 2019, lowered it three months later, then brought it back up again toward the end of the year amid production challenges, a leadership transition and resurgent competition from Advanced Micro Devices Inc. AMD, +0.74%

Full preview: How Intel figures in data-center recovery is key

That amount of drama is not normal for a chip maker long seen as untouchable by rivals and consistently successful to a level of almost being boring. Wall Street will be looking for signs that it can avoid similar forecast whiplash this year with Thursday’s fourth-quarter earnings report, in which Intel is expected on average to project 2020 revenue of $72.4 billion and $4.66 in earnings per share, both barely up on the year.

Bernstein analyst Toni Sacconaghi thinks expectations for the company’s outlook are fairly positive amid a strong cloud spending environment. The question for him is whether the company can keep riding this momentum as the year progresses, with concerns about whether PC demand will fall off after a recent corporate refresh as well as whether Intel will make the right tactical moves in response to its CPU shortages and AMD’s ascent.

Don’t miss: The biggest question looming over tech — Is the cloud boom over?

The company’s supply constraints don’t seem to be letting up, according to Sacconaghi, which could be pushing “infuriated” customers to take a stronger look at AMD. Management should give a more complete view of the production landscape on the call, scheduled for 5 p.m. Eastern time Thursday.

• Comcast Corp.’s CMCSA, +0.30%  story has been a twist on the conventional cord-cutting narrative. As video subscribers leave its service, broadband users are staying put, which helps to boost the company’s margins for its cable segment. This “virtuous cycle” for cable—with video losses actually helping operators—is a bit more complicated for Comcast, according to MoffettNathanson’s Craig Moffett, since the company is a media play as well. He expects the NBCUniversal and Sky businesses to keep weighing on the overall company.

Now the Comcast narrative is getting an additional layer as the company prepares to launch its Peacock streaming service in the coming months. Though the offering isn’t yet out, it’s likely to be a focus of Comcast’s Thursday morning earnings call, especially since the company is deviating from peers with its reception to ads.

•There was already some drama heading into the flood of big airline reports Thursday, and the week’s events have added further twists. Executives from Southwest Airlines Co. LUV, -0.11%  , JetBlue Inc. JBLU, +3.91%  , and American Airlines Group Inc. AAL, +0.44%  will have to answer questions about the latest drama at Boeing Corp. BA, -1.39%  as well as responses to the coronavirus when they address investors Thursday morning. Global airlines like American are under relatively more pressure amid concerns about the deadly virus, and the company’s operating profit could take a small hit if the outbreak plays out similarly to the SARS crisis in the early 2000s, according to Bernstein’s David Vernon. Still, he thinks that the market is overreacting to the virus, and the airline executives will be trying to quell the nerves.

• Intel is one of three Dow Jones Industrial Average DJIA, -0.03%  components reporting Thursday, joining Travelers Cos. Inc. TRV, +0.31%  and Procter & Gamble Co. PG, +0.17%  , both of which are scheduled for the morning. FactSet reports that 21 S&P 500 SPX, +0.03%  companies are expected to report, the busiest day of the busiest week so far of this young earnings season.