Home
Stocks
Economic Preview: The U.S. economy still isn’t firing on all cylinders. Here’s what needs to change
Prev Article Next Article
This post was originally published on this site 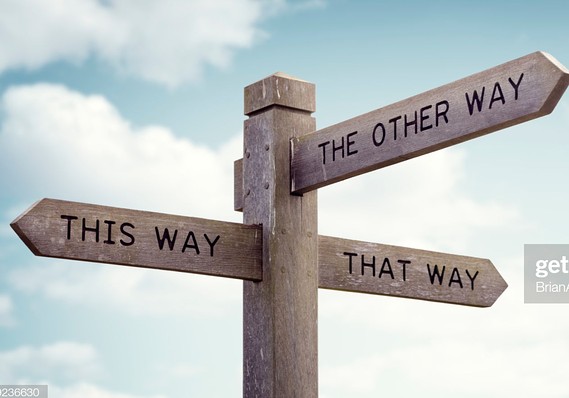 Is the U.S. economy at a crossroad? Economists don’t think so. They predict a record economic expansion will carry on through 2020.

American consumers have been carrying the economy on their back, but they sure could use more help from business.

Companies cut back on investment last year after the U.S. trade fight with China disrupted the global economy, reduced exports and created an air of confusion. Spending on new equipment, offices, software and the like rose an estimated 1.3% in 2019 — well below increases of 6.4% and 4.4% in the prior two years.

The good news is, a pair of trade deals might ease the boardroom angst and pave the way for more investment this year.

President Trump last week signed the first phase of what is hopefully a broader trade agreement with China that eases — but doesn’t eliminate — tensions between the world’s two biggest economies. He’s also expected to put his John Hancock next week on a new deal with Mexico and Canada just approved by Congress that replaces the 26-year old North American Free Trade agreement.

These deals should aid exports, give some comfort to business and encourage more investment.

“The U.S. economy will be stronger if trade tensions dissipate and other economies stabilize globally,” said Catherine Mann, chairwoman of the American Bankers Association Economic Advisory Committee and chief economist at Citigroup.

It just might not be enough to move the needle, however.

Top economists at America’s biggest banks predict business investment, excluding housing, will double in 2020 to about 2.4%.

At the same time, though, they estimate consumer spending will slow to 2.2% from 2.7% in 2019 as households seek to save more.

Since consumers account for almost 70% of U.S. economic activity, even a small reduction in their spending would be enough to cause growth to taper off. The ABA forecast modest 1.9% growth in 2020, a bit slower than an estimated 2.3% increase last year.

A consumer pullback is by no means set in stone, however. The unemployment rate has fallen to a 50-year low, wages are still rising at a healthy 3% annual pace and the savings rate is already fairly high.

What’s more, the federal government tends to spend more money in a presidential election year. Presidents have some leeway to boost short-term spending on the military and so forth.

Whatever the case, the one thing economists don’t expect is a recession. The China trade deal and three cuts in interest rates by the Federal Reserve last year helped avoid the threat of the first downturn since 2007-2009.

“There are few apparent excesses in the economy today, which is surprising given that we are now well into the 11th year of this economic expansion,” said senior economist Sam Bullard of Wells Fargo.