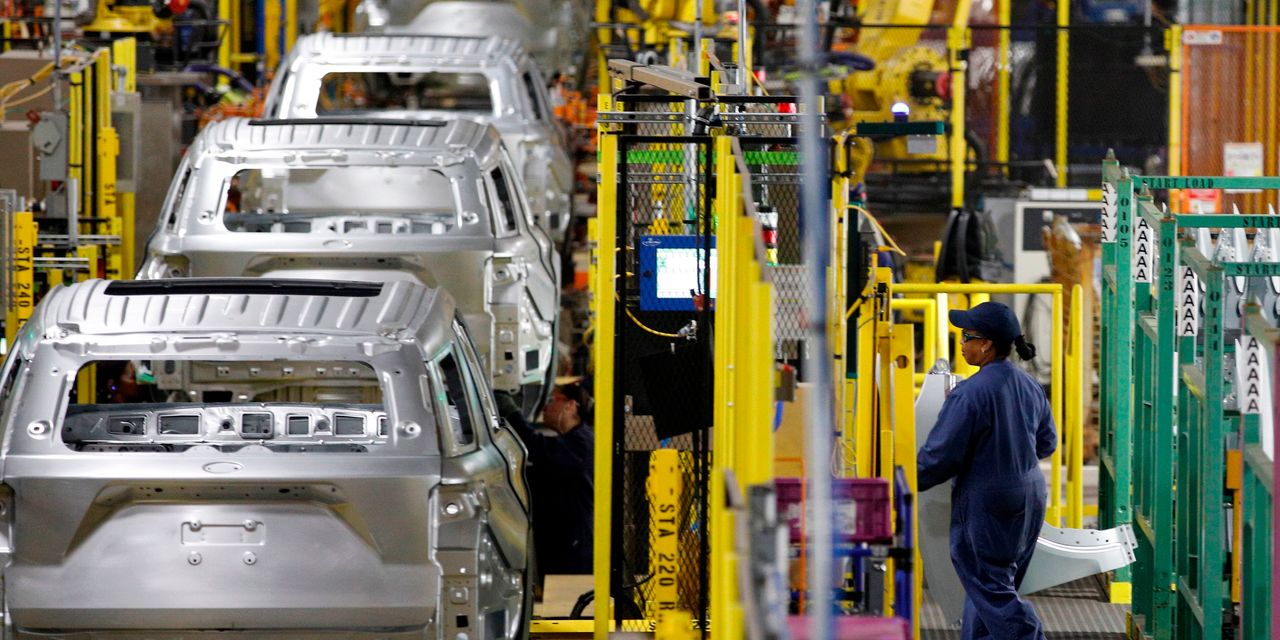 The Chicago Business Barometer, a measure of business conditions in the Chicago region softened to 59.5 in February from a strong 63.8 reading in the prior month, according to MNI Market News International. The January reading was the highest since July 2018.

Economists surveyed by the Wall Street Journal had expected the index to slip, but only to 61. Any reading above 50 indicates improving conditions.

The Chicago PMI is the last of the regional manufacturing indices before the closely-watched national ISM data for February is released on Monday.

The ISM index fell to 58.7% in January from a revised 60.5% in the prior month, the eight straight month the headline index was above the 50% break between expansion and contraction.

Lewis Alexander, chief economist at Nomura, expects a slight decline in the ISM manufacturing PMI to 58.5 in February.

“While we think the manufacturing sector growth outlook remains firm, power outages and low temperatures led to temporary disruptions in production,” he said in a note to clients.