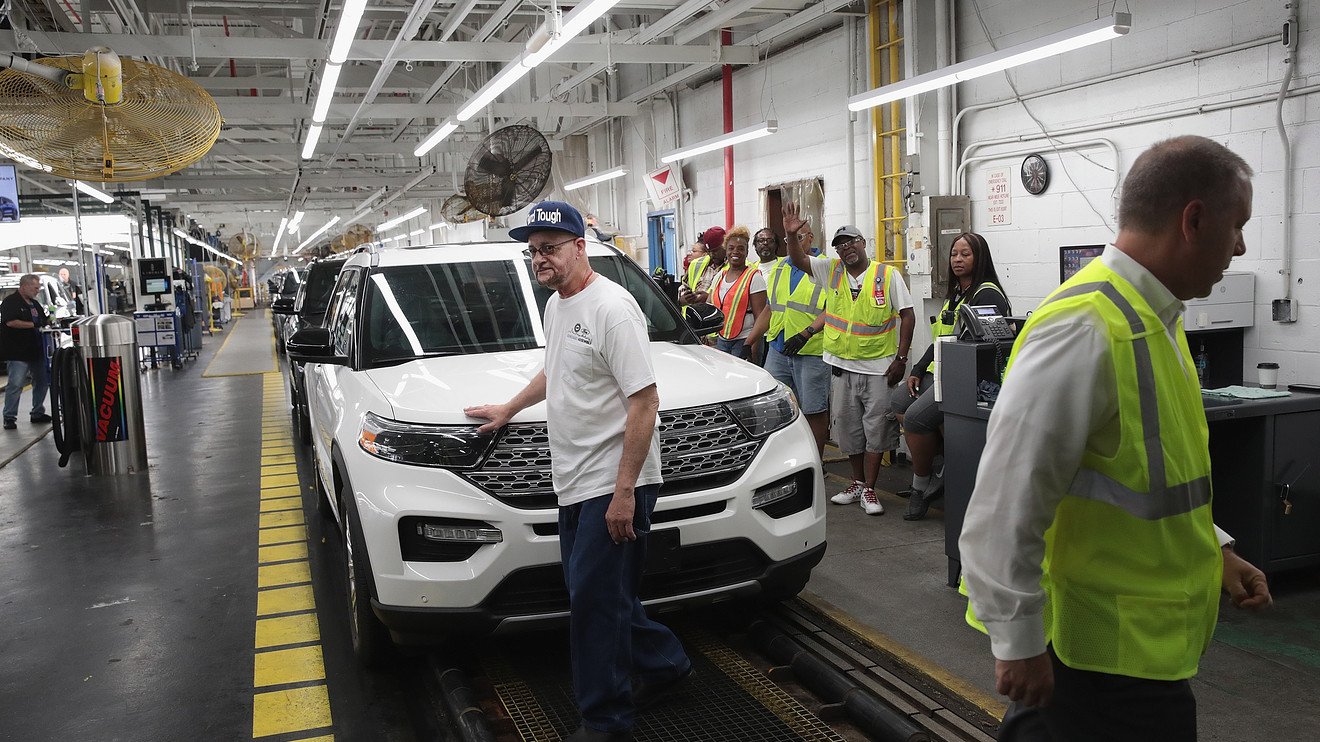 The numbers: Manufacturing activity in the Midwest sank in January to the lowest level since December 2015, according to a survey of businesses released Friday by MNI Indicators.

The Chicago Purchasing Managers Index fell to 42.9 this month from 48.9 in December. Any reading below 50 indicates deteriorating conditions.

Economist surveyed by Econoday had expected a small dip to 48.5.

What happened: All five of the major components declined, with orders backlogs and new orders leading the way. Production also cooled.

Big picture: The Chjcago PMI has been below 50 since July. Other regional manufacturing surveys have not been as weak and showed some improvement this month.

Economists think the Boeing BA, -1.03%   production halt for the 737 MAX is weighing on the index. Caterpillar Inc CAT, -0.93%   announced Friday it expects demand for its machinery to slump this year.

The closely-watched national ISM manufacturing index will be released on Monday. Economists polled by MarketWatch expect a slight improvement from December’s 47.2% reading, which was the lowest since June 2009. The national index has been below 50 for five straight month.