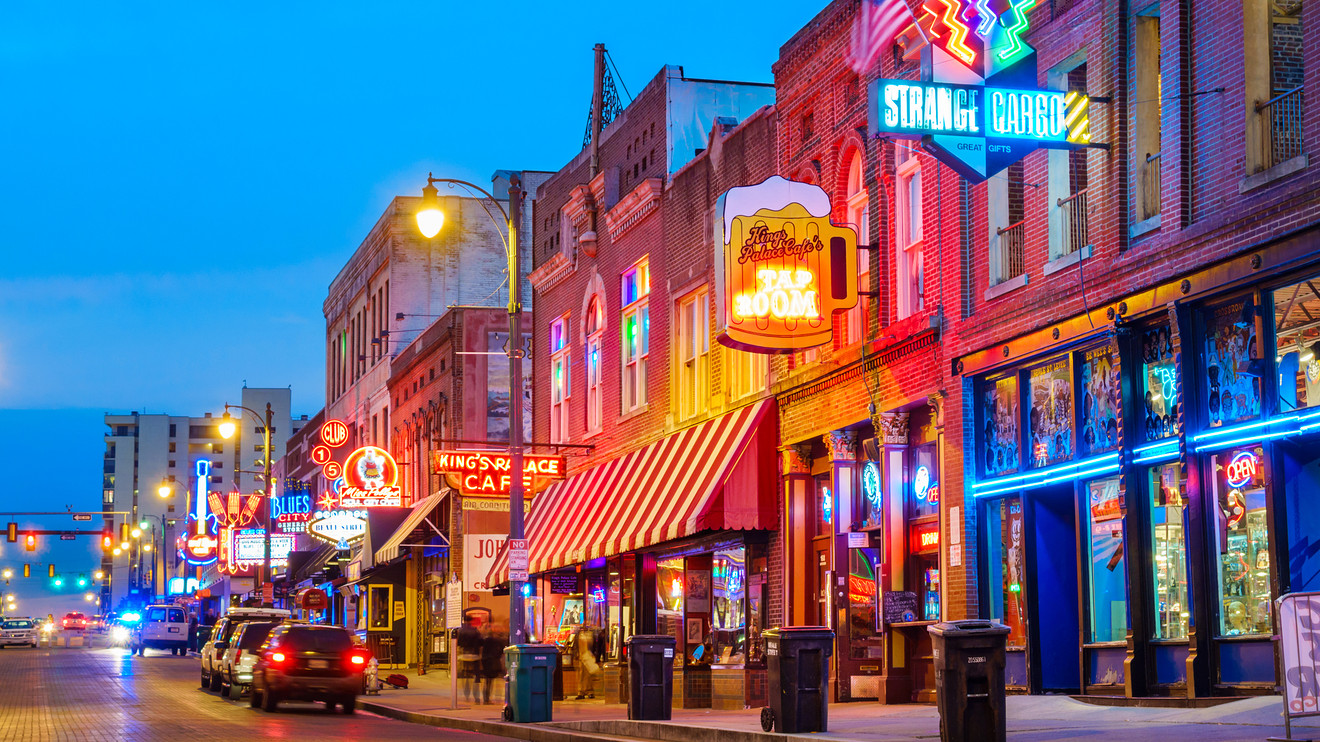 The outlook: The coronavirus outbreak was starting to have an impact on the U.S. economy, especially the travel and tourism industry, according to the Federal Reserve’s Beige Book report released Wednesday.

The report, a collection of anecdotes from the central bank’s business contacts around the country, found worries that manufacturing supply-chains would be disrupted in coming weeks. Overall, the coronavirus was seen as a risk to the economy, along with the coming presidential election.

What happened: Even without the coronavirus, growth seemed to have slowed since the start of the year. While economic activity was seen as “modest to moderate” in the majority of Fed districts, two regional Fed districts — St. Louis and Kansas City— reported growth had come to a standstill. Auto sales were “mixed” overall, and some sectors, including manufacturing, retail, and transportation companies, had less need for workers.

A quick term check of the Fed’s Beige Book out today: it mentions the coronavirus 48 times and 9 times says COVID-19. Together that’s more times that the term labor (51 times) or employment (55) and poor inflation only appears 12 times. It’s a different world out there folks.

Big picture: Worried about the impact of the coronavirus, the Fed cut its benchmark rate by half-point on Tuesday to a range of 1%-1.25%. Fed Chairman Jerome Powell said that the spread of the coronavirus had caused a material change in the growth outlook. Many economists fear a wider slowdown as people shy away from restaurants and theaters.

What are they saying? “It sounds like it might still be early days but certainly enough of the Fed’s business contacts were raising enough red flags to prompt action by the central bank. Not sure if 50 basis-points in an inter-meeting move was needed but that’s neither here nor there,” said Jennifer Lee, senior economist at BMO Capital Markets.

• In Philadelphia, customers are avoiding some of the region’s Asian restaurants as unfounded fears spread about the coronavirus.

• Broadway shows experienced a sharper drop in attendance than normally seen after the holiday season.

• Some freight haulers in Cleveland held wages steady and reduced hours and benefits. Some executives said that excess truck capacity and weakness in manufacturing had negatively affected their markets.

• Richmond reported that some shippers from China were canceling ports of call.

• Contacts reported that the COVID-19 outbreak, the infectious disease that reportedly originated in Wuhan, China in December and has infected more than 92,000 people so far, had started to hurt exports of nuts and other California crops.

Market reaction: U.S. equity benchmarks were higher Wednesday after the strong showing on Super Tuesday by Vice President Joe Biden. The Dow Jones Industrial Average DJIA, +3.44% was up by over 800 points, with gains holding after the Fed’s Beige Book.