Home
Stocks
Economic Report: Home price growth accelerated in December — here’s why that trend could continue in 2020
Prev Article Next Article
This post was originally published on this site 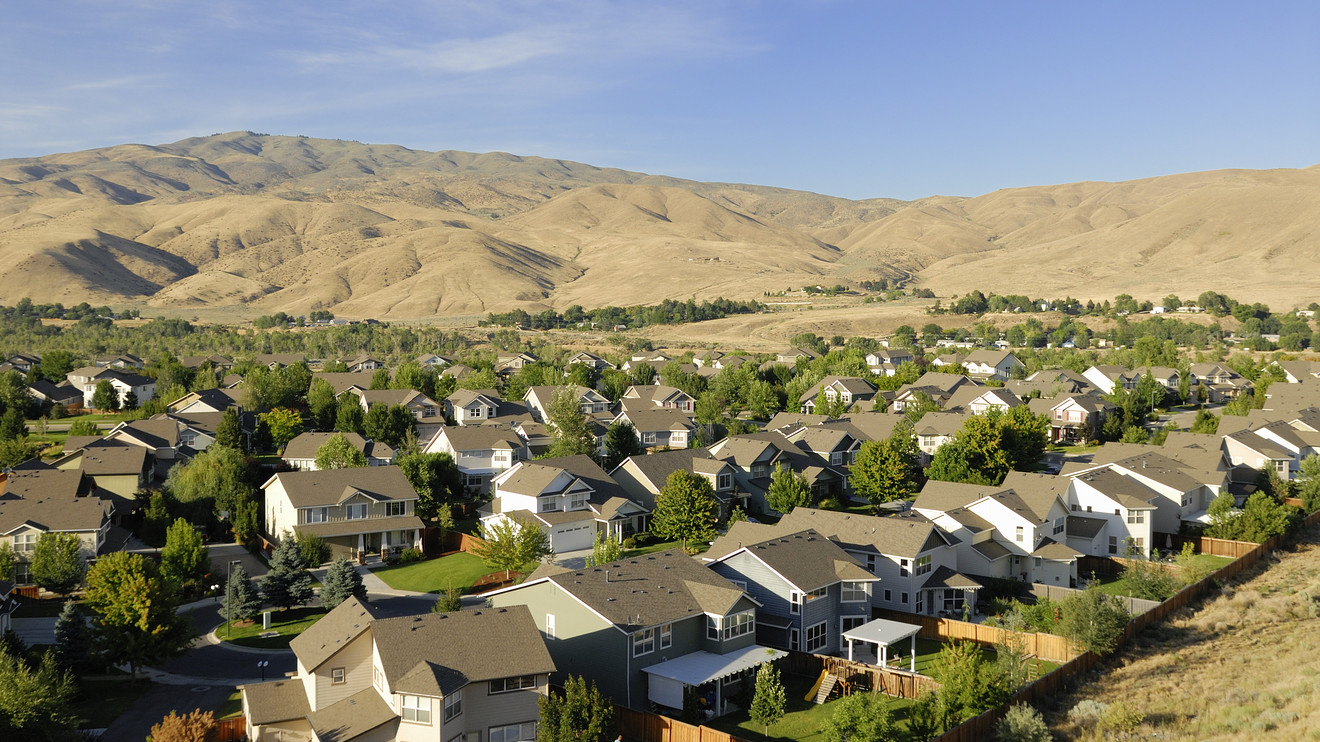 The numbers: The pace of home-price appreciation across much of the U.S. ramped up in December, according to a major price barometer.

The S&P CoreLogic Case-Shiller 20-city price index posted a 2.9% year-over-year gain in December, up from 2.5% the previous month. On a monthly basis, the index increased 0.4% between November and December.

While price appreciation ramped up in December, the overall rate of home-price growth was slower in 2019 than in the previous year, the Case-Shiller index showed.

Additionally, the Federal Housing Finance Agency released its quarterly and monthly home price indices for the end of 2019. In the fourth quarter, home prices rose 5.1% on an annual basis. Between November and December, the index increased 0.6%, the FHFA reported Tuesday.

What happened: The same cohort of cities led the Case-Shiller index as in November: Phoenix, Charlotte, N.C., and Tampa, Fla. Phoenix posted the largest price increase, with a 6.5% year-over-year gain. That was followed by Charlotte’s 5.3% increase and Tampa’s 5.2% uptick.

The Case-Shiller index has shown the Southeast region leading the rest of the country in home price growth.

Comparatively, the FHFA reported that Boise, Idaho, had the largest price increase in the fourth quarter of 2019, with an annual gain of 12.7%, followed by Colorado Springs, Colo. (11%) and Orlando, Fla. (10%). Overall, the FHFA said the Mountain region — which includes Idaho, Montana, Wyoming, Utah, Nevada, Colorado, New Mexico and Arizona — experienced the most substantial home-price appreciation during the fourth quarter.

According to the FHFA, only three of the largest 100 metropolitan areas nationwide saw home prices fall over the past year: Albany, N.Y., Baton Rouge, La., and Bridgeport, Ct.

Big picture: The latter half of 2019 represented a major turnaround in home-price appreciation. Back in July, price growth dropped to the slowest rate since 2012.

Much of the boost in prices can be attributed to interest rates. Mortgage rates fell precipitously throughout August and September, and then stayed at those low levels for many months. Lower rates made buying a home more affordable for many Americans — which in turn boosted demand and caused prices to increase. Another factor supporting home-price appreciation is the constrained supply of homes for sale across much of the country.

Now, with concerns related to the COVID-19 coronavirus roiling markets and sparking concerns of a global economic slowdown, rates have come down even lower. That could provide a solid foundation going forward for home prices. However, if the coronavirus leads to a slower rate of job growth, that could hamper Americans’ ability to afford to buy a home at current prices and slow the pace of appreciation.

What they’re saying: “Whether the current modest rate of gain is maintained will be dependent on the strength of demand, which we feel is going to weaken over time in sync with a slower rate of job growth owing to corporate cost-cutting in the face of eroding profit margins,” Joshua Shapiro, chief U.S. economist at Maria Fiorini Ramirez, wrote in a research note.