Home
Stocks
Economic Report: The huge services side of the U.S. economy grew in January at fastest pace in 6 months
Prev Article Next Article
This post was originally published on this site 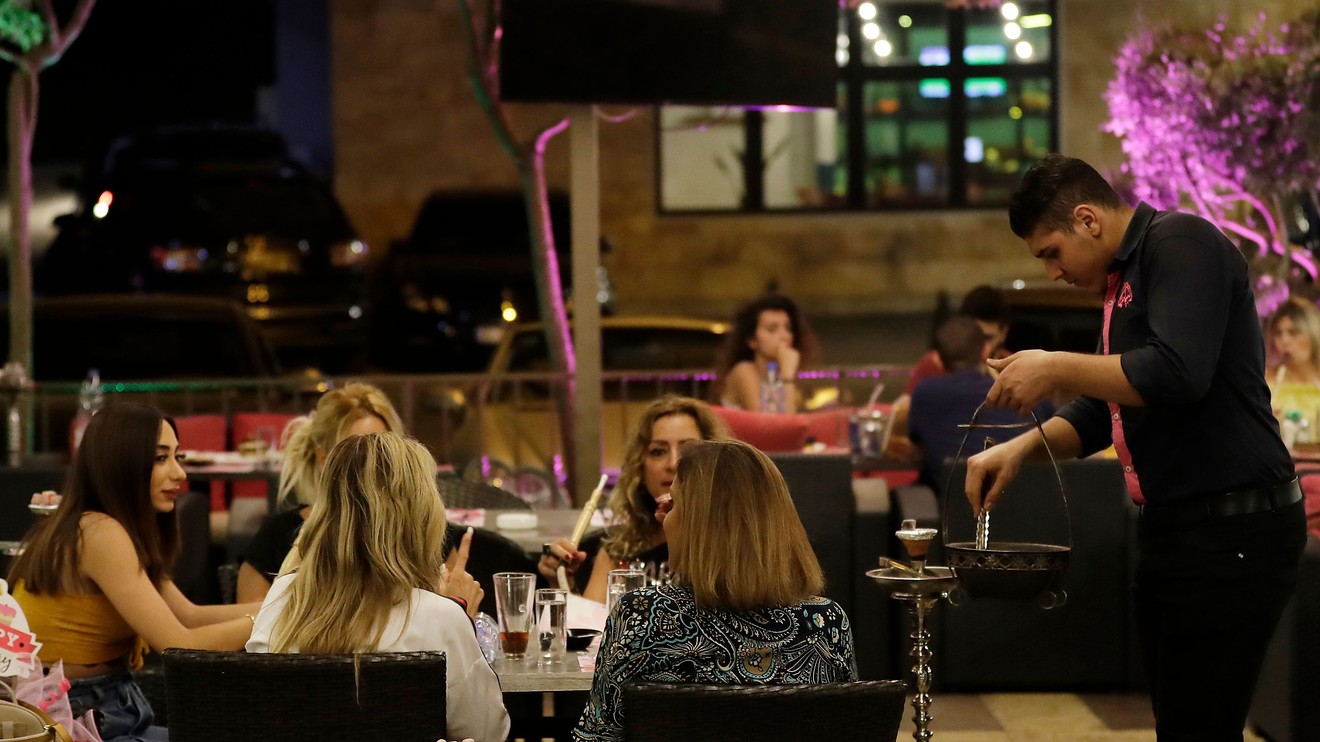 The numbers: The huge services side of the U.S. economy that employs most Americans grew in January at the fastest pace since last summer, with many companies saying they got off to a good start at the beginning of the new year.

The Institute for Supply Management said its index of service-oriented companies such as hospitals, retailers and restaurants rose to a six-month high of 55.5% last month from 54.9% in December. The increase exceeded the MarketWatch forecast of 55%.

Numbers over 50% are viewed as positive for the economy, and anything over 55% is considered exceptional.

What happened: New orders rose slightly in January and production hit the highest level since August, suggesting in improvement in business conditions in early 2020.

“The labor market continues to be a challenge, impacting capacity and pushing up costs,” said an executive at a firm that helps companies to manage their businesses.

Altogether, 12 of the 18 industries tracked by ISM said their businesses were expanding.

Also: These states had the lowest unemployment rates in 2019. What about swing states?

Big picture: The U.S. service sector has largely been shielded from the damaging effects of the trade war with China that disrupted the global economy, hurt exports and caused the U.S. manufacturing sector to contract during the fall.

Most Americans are secure in their jobs and very confident in the economy, spending at levels that ensure the U.S. should keep expanding for a record 11th straight year.

What they are saying?: “Outlook remains favorable for growth in 2020,” said an food-industry executive. “First-quarter sales are improving, which makes us more optimistic,” said a construction executive.

Market reaction: The Dow Jones Industrial Average DJIA, +0.70% and S&P 500 SPX, +0.52% rose in Wednesday trades. Stocks have rebounded from a selloff that took place after the outbreak of the coronavirus last month.