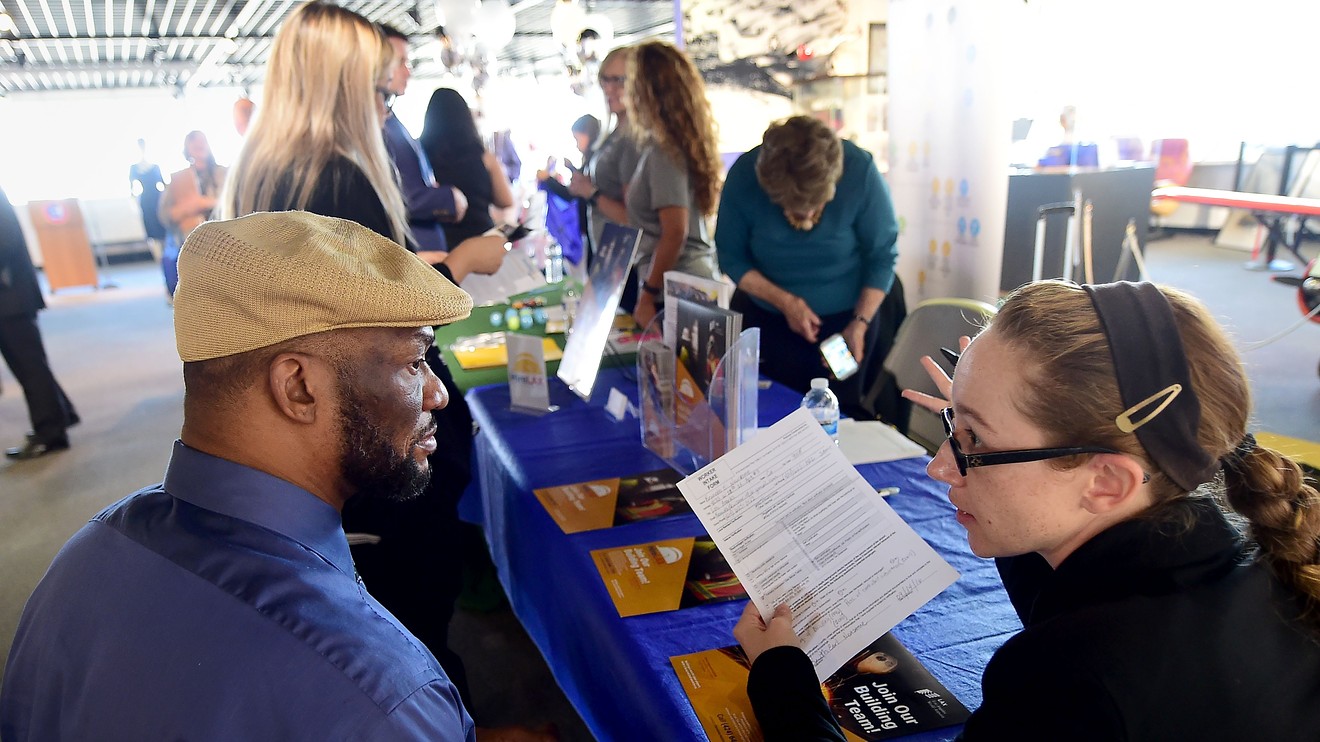 The numbers: Private-sector employment slowed a bit in February, according to the ADP National Employment Report released Wednesday. The private sector added 183,000 in February, down slightly from 209,000 in the prior month. The February gain was higher than the 165,000 job gain expected by economists surveyed by Econoday.

According to data on 10 major industries tracked by ADP, education and health care had strong job gains, along with leisure and hospitality.

Big picture: It is still too soon to see any impact of the coronavirus impact on the data.

Economists expect a 170,000 rise in nonfarm payrolls in February, down from 225,000 in the prior month, according to a MarketWatch survey. The unemployment rate is expected to tick down to 3.5%.

Economists have become wary of using the ADP data to predict the government’s employment data because there have been large deviations recently. For instance, the January ADP report showed that 291,000 jobs were added in the private sector, while the Labor Department showed 206,000.

What ADP said? Mark Zandi, chief economist of Moody’s Analytics, said the slowdown in jobs in February was caused by the trade war with China. He said the ADP estimate was boosted by warm weather.