Home
Stocks
Economic Report: U.S. adds 225,000 jobs in January as hiring speeds up, unemployment rises to 3.6%
Prev Article Next Article
This post was originally published on this site 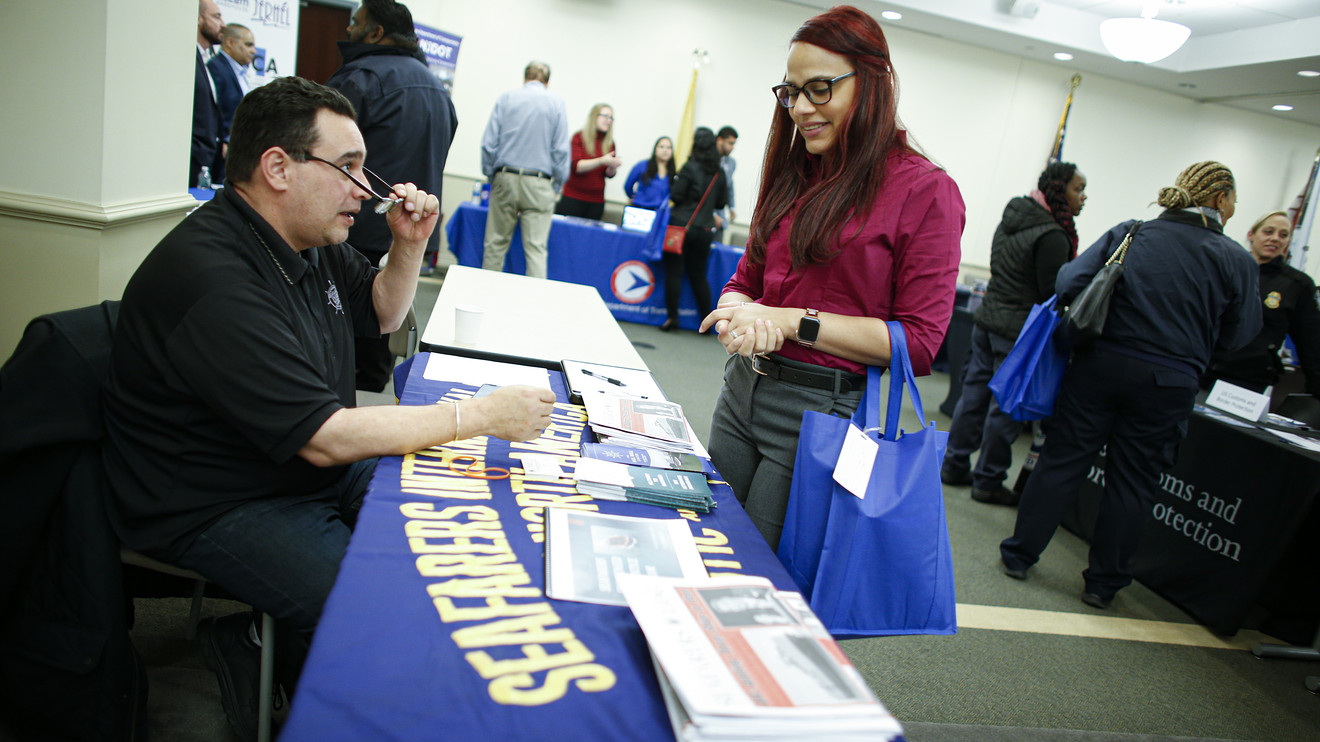 The numbers: The U.S. created a robust 225,000 new jobs in January to get off to a good start in 2020, reflecting surprising resilience in the labor market despite a contraction in manufacturing and softer economic growth.

The economy has added an average of 211,000 new jobs in the past three months, a marked acceleration from last fall and summer.

The unemployment rate edged up to 3.6% from a 50-year low of 3.5% as more people entered the labor force in search of work. The rate tends to rise if not all the new entrants find jobs right away, but it’s considered a sign of a strong labor market.

An ultra-tight labor market has put more upward pressure on wages, though paychecks are still not growing as fast as they usually do when unemployment is so low. The increase in worker pay over the past 12 months rose slightly to 3.1%, but it sits below the postrecession peak of 3.5%.

Before the employment report, premarket trading pointed to a lower opening for the stock market. The increase in new jobs easily surpassed the 164,000 forecast of economists surveyed by MarketWatch.

What happened: The construction industry, buoyed by lower mortgage rates and greater demand for new housing, led the way by adding 44,000 jobs.

Employment in manufacturing, however, fell for the third time in the past four months. The industry shed 12,000 jobs as it struggles to recover from the trade war with China that dented exports in 2019.

Executives were hoping to see improvement in 2020 after the U.S. and China signed an interim trade deal, but the coronavirus has thrown a kink in those plans.

The amount of money the average worker earns, meanwhile, rose by 7 cents to $28.44 an hour.

In an expected change, the government reduced its estimate of how many new jobs were created in 2019. Employment gains were revised down to 2.09 million from an original 2.11 million.

Big picture: The pace of hiring is surprisingly strong more than 10 and a half years after the last recession, fueling the longest expansion in U.S. history. Companies aren’t adding as many workers as they were a few years ago, but many complain they can’t find enough skilled workers to fill a still-high number of job openings.

Hiring is likely to slow later in the year, analysts say, because of an extremely tight labor market and a somewhat slower economy. Yet the U.S. only has to add about 100,000 new jobs a month to keep up with the growth in new workers entering the labor force and nudge the unemployment rate even lower.

Perhaps more vexing — if it can be called that — is an apparent halt in wage growth at about 3% a year. The economy cannot grow much faster if worker pay doesn’t increase any faster. Economists predict the U.S. will expand about 1.5% this year compared to 2.3% in 2019.

The sliver lining to modest wage growth is stable inflation. Low inflation has allowed the Federal Reserve to cut interest rates to help support the economy and ward off the threat of recession.

Market reaction: The Dow Jones Industrial Average DJIA, +0.30% and S&P 500 SPX, +0.33% were set to open lower in Friday trades. The S&P 500 and Nasdaq Composite Index COMP, +0.67%  have both rallied to records, clawing back from a big drop last week tied to worries over the coronavirus.

Read: Manufacturers grow for first time in 6 months—but that was before coronavirus