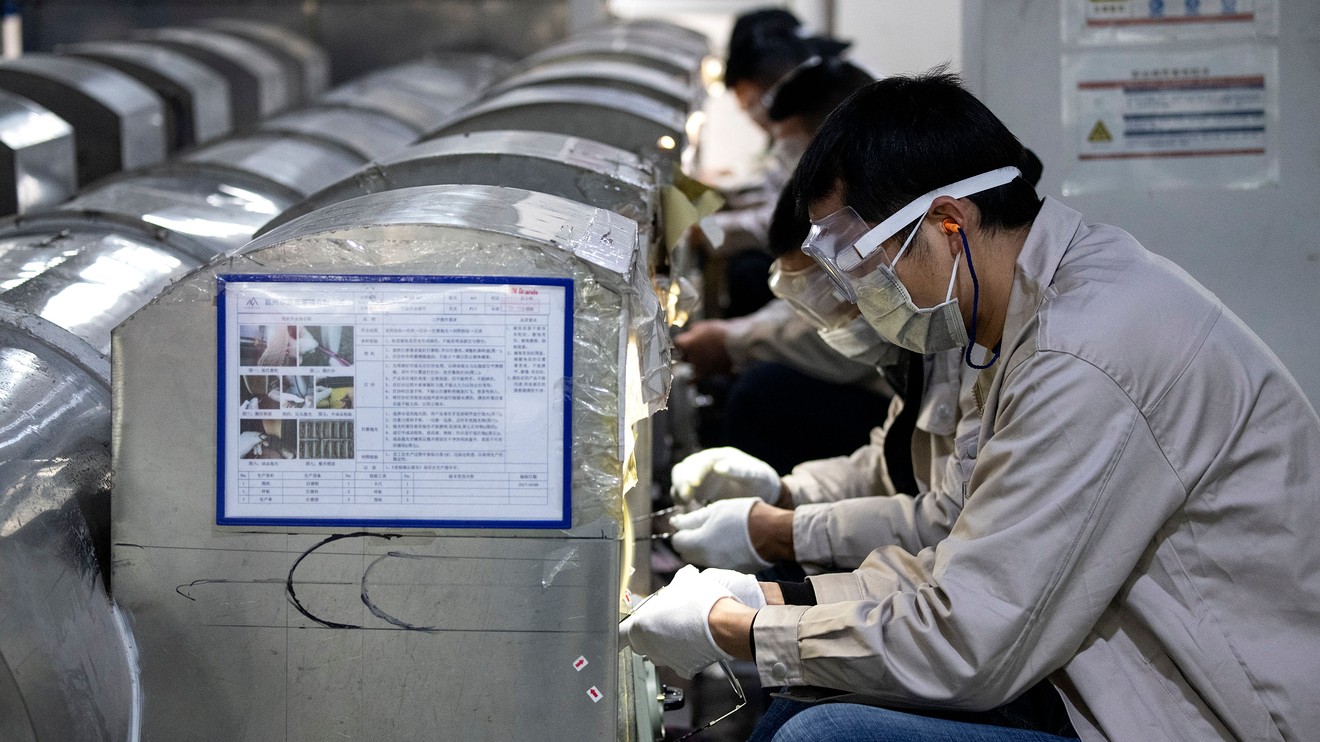 The numbers: The U.S. trade deficit fell almost 7% in January, largely because of a decline in imports of oil, autos and cell phones. It was unclear if the coronavirus epidemic was starting to take a bite out of international trade, but a lower gap with China suggest some early signs of trouble.

The trade gap slid to $45.3 billion from a revised $48.6 billion in the prior month, the government said Friday.

Economists polled by MarketWatch had forecast a $45.9 billion gap.

The trade deficit fell slightly in 2019 to mark the first decline in six years, but it’s still extremely high by historical standards.

Whether it falls again this year is far from clear, especially with the COVID-19 disease disrupting global trading patterns.

Imports fell a sharper 1.6% to $253.9 billion. The U.S. imported less crude oil and fewer new cars and trucks. And demand for certain consumer goods such as cell phones fell off as they normally do after the busy holiday season.

The deficit with China in goods slipped $2.1 billion to $23.7 billion. By contrast, the gap with China was a much larger $32.7 billion in the same month a year earlier.

The deficit with China was likely lower in January due to U.S. tariffs on Chinese goods, the pending Chinese New Year holiday and perhaps even the early stages of disruptions caused by the coronavirus.

Look for bigger disruptions in trade with China, the epicenter of the COVID-19 outbreak, in the months ahead. China is the world’s largest manufacturing hub and sits at the center of the global trading system. U.S. exports and imports could both decline if the disruptions don’t end soon.

Big picture: About the only thing that’s certain is the U.S. trade deficit won’t shrink all that much in the near future — it’s been high for decades.

What remains to be seen is how much the coronavirus disrupts trade and hurts the U.S. economy. Many companies, especially manufacturers, rely heavily on exports as a source of sales.

Market reaction: The Dow Jones Industrial Average DJIA, -3.57% and S&P 500 SPX, -3.39% were set to tumble again in Friday trades. Stocks have gyrated wildly in the past few weeks, sinking one day and surging the next as investors try to assess the economic fallout from the coronavirus.

The 10-year Treasury yield TMUBMUSD10Y, 0.739% slipped to as low as 0.77%. Yields have fallen to a record low as investors seek the perceived safety of government bonds as a haven for their money.