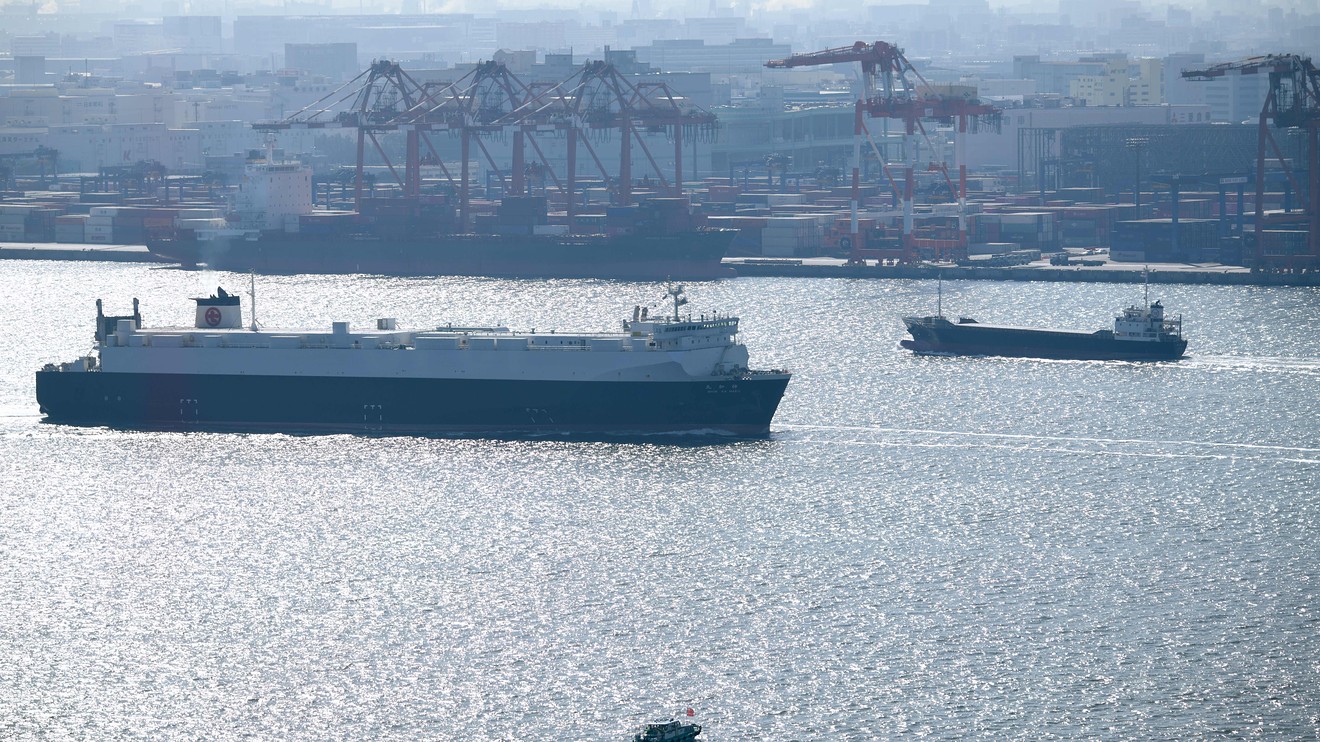 The numbers: The trade deficit fell slightly in 2019 to mark the first decline in six years, mostly reflecting U.S. tariffs on Chinese goods that reduced the flow of imports from the Asian giant.

Earlier in the year American wholesalers rushed to import goods from China before stiffer U.S. tariffs kicked in and they cut back in the fall after the Trump administration raised duties.

An interim trade deal signed by the U.S. and China that reduces some tariffs and seeks to ease tensions could lead to a rebound in Chinese imports in 2020. But the outbreak of the coronavirus adds another X-factor that could also severely disrupt global trade the world economy if it spreads, analysts say.

The annual trade deficit declined in 2019 even though the gap in December rose for the first time in four months. The deficit shot up 12% in December to $48.9 billion, the government said Wednesday.

In 2019, the U.S. petroleum deficit shrank to $13.7 billion to mark the lowest level on record. The U.S. has become an energy superpower again and the world’s biggest producer of oil and natural gas thanks to the fracking revolution.

Imports rose an even faster 2.7% to $258.5 billion in December, led by incoming shipments of crude oil, computer chips, cell phones and precious metals for industrial use. The U.S. still imports a lot of crude oil that it refines and ships to the U.S. and other parts of the world.

Rising deficits with other nations, however, prevented the total U.S. deficit from falling very much last year. Companies merely shifted to other foreign sources such as Vietnam, Mexico and South America for goods that became too expensive to buy from China. Imports from Europe also rose.

As a result, the U.S. registered record trade deficits in goods with all those trading partners in 2019.

Also: These states had the lowest unemployment rates in 2019. What about swing states?

Big picture: The small decline in the trade gap last year is unlikely to become a regular event despite intense efforts by the White House to reverse years of large deficits. The U.S. simply no longer produces many of the goods that it imports heavily, such as clothing, cell phones, consumer electronics and certain industrial supplies.

Yet even though trade deficits subtract from gross domestic product, the U.S. economy is still growing at a steady pace and outperforming most other wealthy nations. That allows Americans to spend more on imported goods and, ironically, to contribute to chronic deficits.

What they are saying? “The trade war has taken a bite out of the trade deficit with China,” said Ward McCarthy, chief financial economist at Jefferies LLC.

Market reaction: The Dow Jones Industrial Average DJIA, +0.84% and S&P 500 SPX, +0.65% rose in Wednesday trades. Stocks have rebounded from a selloff that took place after the outbreak of the coronavirus last month.