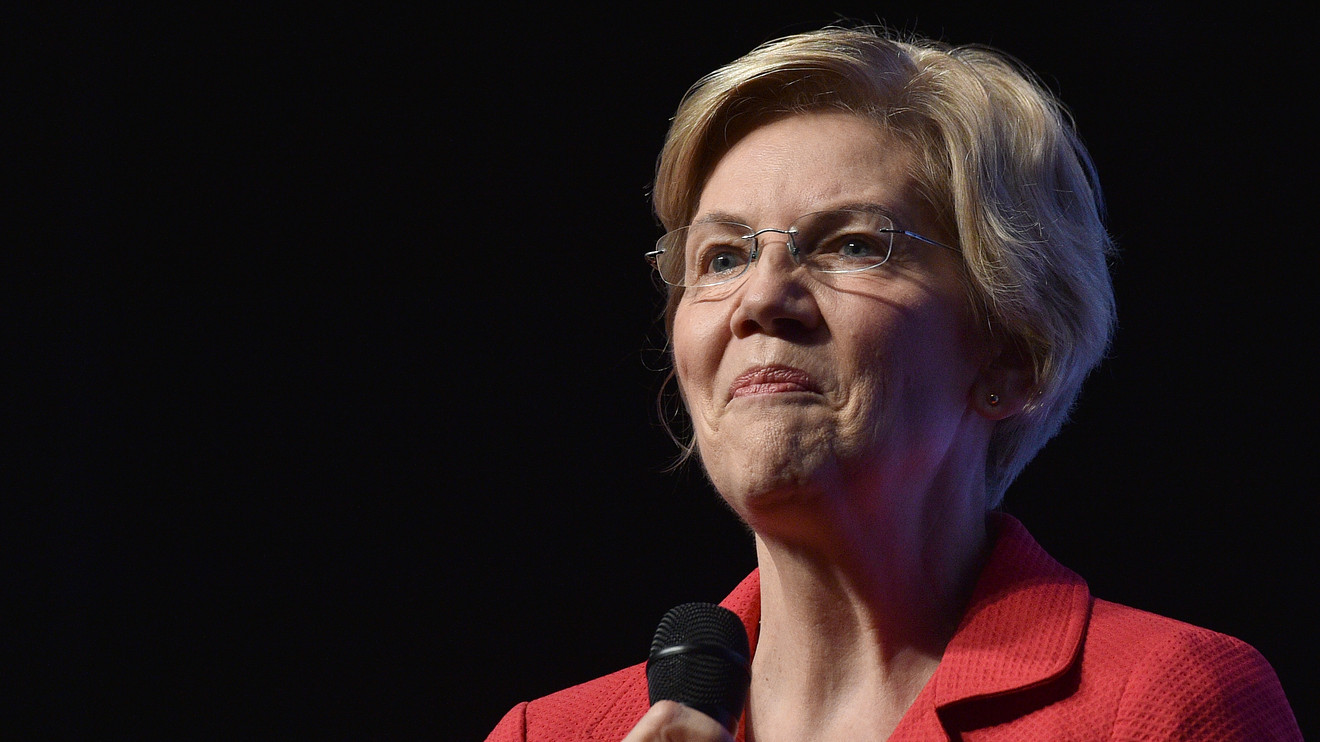 Massachusetts Sen. Elizabeth Warren is ending her presidential campaign, according to reports Thursday, clearing a path for a two-way battle between Joe Biden and Bernie Sanders for the Democratic nomination.

The New York Times and CNN reported on Warren’s move, which was expected following the senator’s Super Tuesday performance. Warren failed to win her home state or any others, as Biden and Sanders racked up wins.