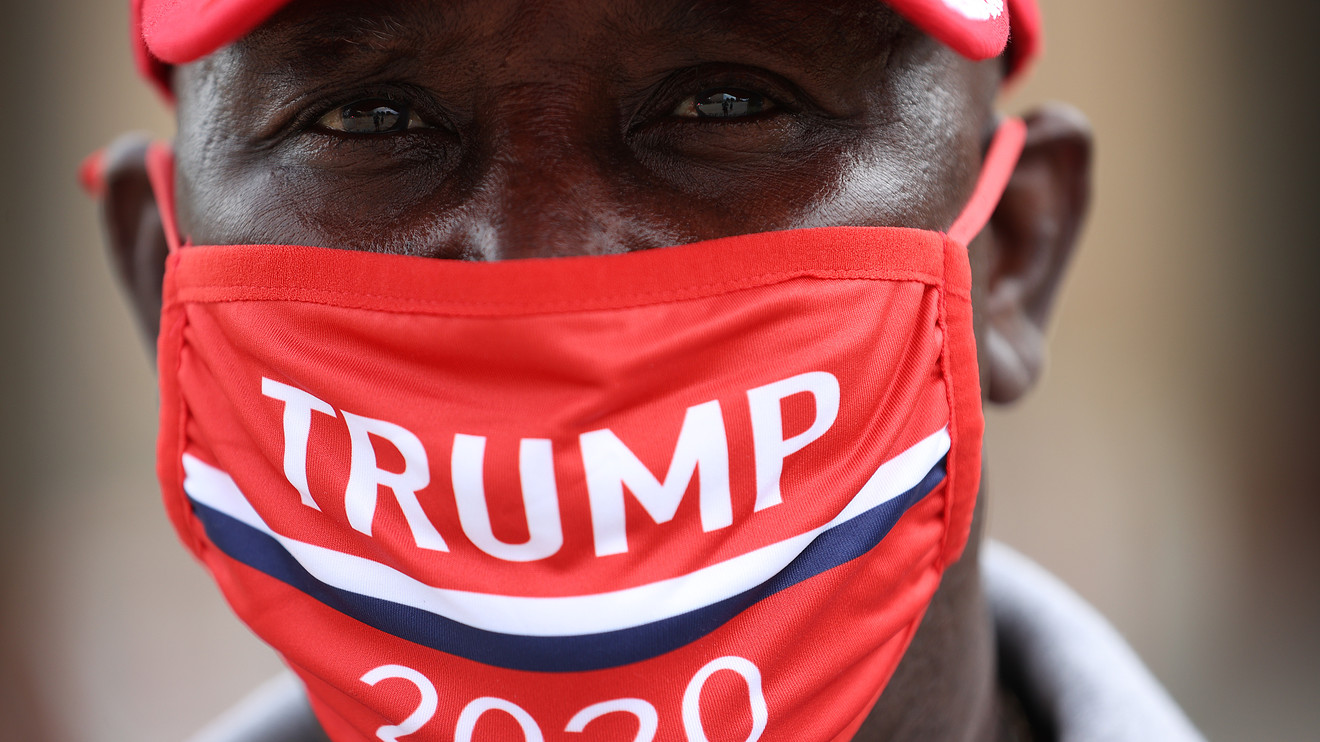 The requirement is for indoor mask wearing, and when social distancing isn’t possible, local media reported.

Jacksonville in late August will be the site of speeches and other RNC events, following President Donald Trump’s complaints over rules for the long-planned convention in Charlotte, N.C.

Charlotte will still host some official convention business, but the main, television-camera-oriented events will be held in the Florida city.

In Charlotte, Trump and the RNC had demanded that the convention be allowed to move forward with a full crowd and no face coverings.