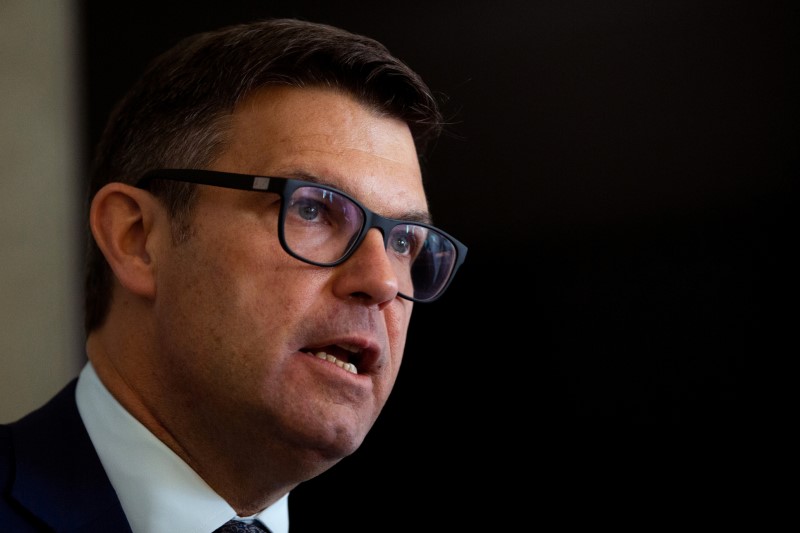 SAN FRANCISCO (Reuters) – Eli Lilly and Co (N:) aims to announce roughly one $1 billion to $5 billion deal every quarter in 2020, its chief financial officer told Reuters, as the U.S. drugmaker looks to build up its pipeline of future products.

It will focus largely on earlier stage opportunities across key therapeutic areas including oncology, pain, immunology, and neurology, CFO John Smiley told Reuters in an interview at the JP Morgan Healthcare conference in San Francisco earlier this week.

Eli Lilly has been on a deal-making spree in recent years in a bid to increase products and sales in core franchises as older blockbuster medicines, such as diabetes treatment Humalog, face generic competition and pressure to lower prices.

Last week, it announced a $1.1 billion deal to buy dermatology products maker Dermira Inc (O:). With the purchase, Lilly will acquire Dermira’s experimental treatment for atopic dermatitis, a serious form of eczema, which is in late-stage testing, as well as an approved medicated cloth to treat excessive armpit sweating.

“We are looking at Dermira-like opportunities targeting assets in the $1 billion to $5 billion range,” Smiley said. “We’d like to be doing something in the range of one per quarter or so.”

In 2018 and 2019, it announced several deals for cancer companies, including an $8 billion acquisition of Loxo Oncology. U.S. regulators in 2018 approved Vitrakvi, Loxo’s first commercial medicine, which treats a wide variety of cancers triggered by a rare genetic mutation.

In a presentation to investors this week, Lilly Chief Executive David Ricks said most of its deals will be in the cancer space, but that other therapeutic areas remain of strong interest as well.

While the company is still looking at late-stage assets, Smiley said the most opportunity for shareholders is in drugs in earlier stages of development.

Deals could include licensing agreements, outright acquisitions, or other structures, he added.

In its most recent earnings call, Lilly forecast a higher-than-expected profit for 2020, citing growing demand for its newer medicines including diabetes drug Trulicity and Taltz for psoriasis and other related autoimmune diseases.

However, sales of Trulicity and other newer medicines have been crimped by high rebates and discounts drugmakers pay to middlemen, such as pharmacy benefit managers, in order to make sure patients have access to their products.