Home
Market
Elliott presses SoftBank to identify $10 billion of investments it holds: sources
Prev Article Next Article
This post was originally published on this sitehttps://i-invdn-com.akamaized.net/trkd-images/LYNXNPEG1R19L_L.jpg 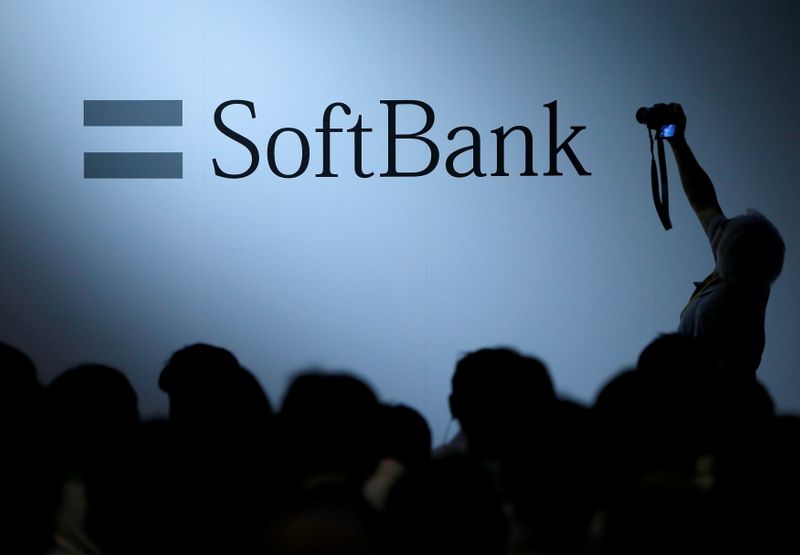 LONDON (Reuters) – Elliott Management Corp is pressing SoftBank Group Corp (T:) for details of nearly-$10 billion of investment securities on its balance sheet, as part of its campaign to improve the value of the Japanese conglomerate in which it holds a stake, sources said.

The $40 billion hedge fund, one of the most powerful activist investors, has a $3 billion stake in the company and is trying to push for changes after SoftBank’s bet on start-ups such as space-sharing firm WeWork soured.

SoftBank’s stock trades at a deep discount to the value of its holdings, and analysts say there is a lack of clarity on its internal valuation calculations for private holdings in its flagship Vision Fund. Elliott has asked for improved disclosure on the valuation of assets in the fund, the sources said.

Elliott is also pressing for details on $8.33 billion of investment securities sitting on SoftBank’s balance sheet that appear outside of the Vision Fund with no detail as to what they are, the sources added.

Elliott is asking for information on this, the sources said.

A spokesman for SoftBank referred to filings showing that investments outside its fund include the ride-hailing portfolio like Uber (K:), DiDi and Grab that had been warehoused by the group. SoftBank invested around $7.7 billion for a 15% stake in Uber in January 2018 and later sold it to the Vision Fund for the same price.

Elliott’s demand for clarity adds to its calls for improved governance of the group – the activist has asked for greater independence and diversity on its board.

SoftBank’s leadership has come under closer scrutiny this week after a report in the Wall Street Journal said Rajeev Misra, CEO of SoftBank Investment Advisers which oversees the Vision Fund, tried to smear other executives and prevent them from getting top jobs at the fund.

Misra denies the allegations and says they contain a series of falsehoods. SoftBank said they have investigated a campaign of “falsehoods” against the company for several years and that they would review the inferences made by the WSJ.

SoftBank’s founder Masayoshi Son welcomed Elliott as a major investor during the company’s results on February 12, and has said the two have held friendly discussions and are aligned on improving shareholder value and governance.

As well as asking for SoftBank’s all-male board to have more diversity, Elliott wants a new subcommittee at main board level, to oversee and aid the investment process of the Vision Fund, the sources said. Both should have at least one female member, they said.

SoftBank already has an investment committee that carries out due diligence on investments.

The $100 billion Vision Fund’s mixed track record has weighed on SoftBank’s effort to raise a second fund of similar size.

(This story adds dropped reference to sourcing for fourth graph)