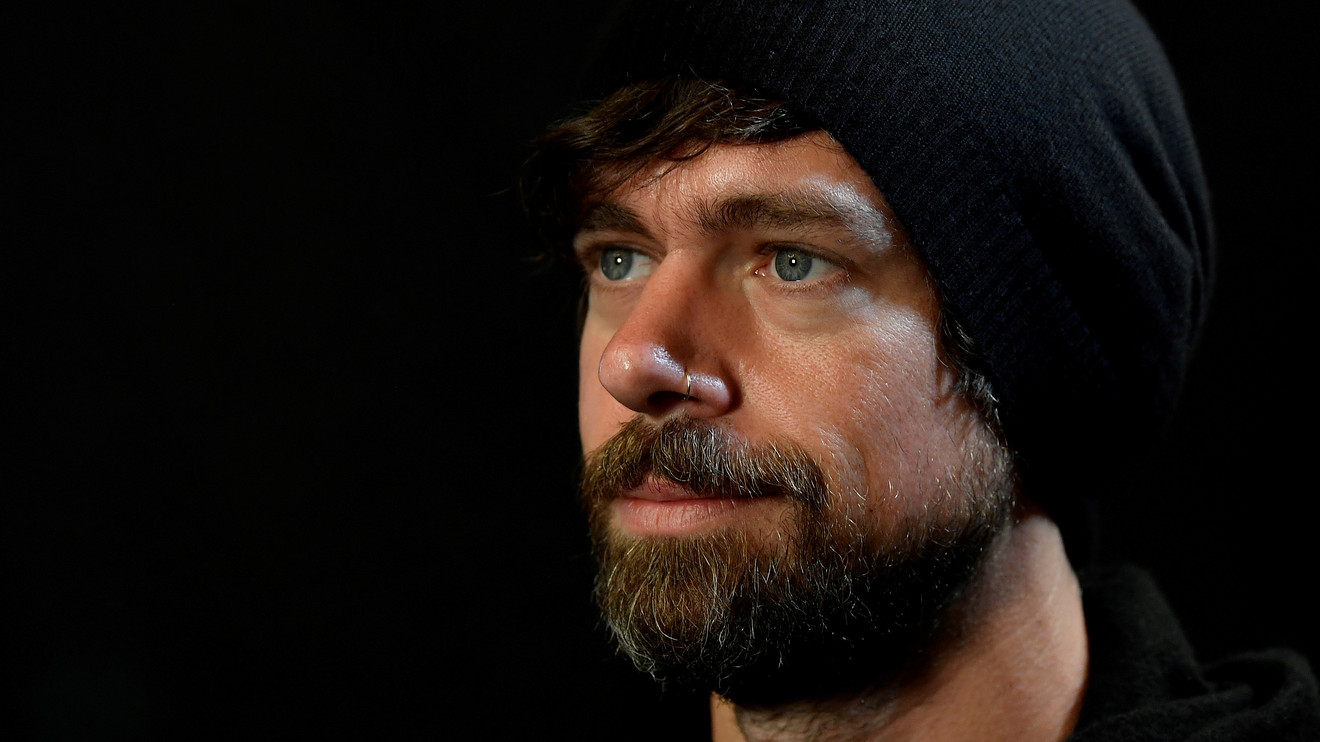 An activist investor is looking to oust Twitter Inc. Chief Executive Jack Dorsey, but a number of employees and at least one outspoken fellow tech CEO — Elon Musk — are publicly backing the social network’s co-founder.

“Just want say that I support @Jack as Twitter CEO. He has a good [heart],” Musk tweeted late Monday.

Just want say that I support @Jack as Twitter CEO. He has a good ❤️.

The Tesla Inc. TSLA, +11.32%   CEO — who has a long been a Twitter power user — wasn’t the only one singing Dorsey’s praises. A hashtag, #WeBackJack, started trending late Monday, with Twitter employees backing their boss.

Here’s what some were saying:

Because he listens more than he speaks.

Because he knows profit and purpose are mutually essential.

Because he backs us. #WeBackJack

I dont say this as often as i should…but @Jack is a special leader. He’s empathetic, he’s transparent, he’s decisive, he has a heart for people….he’s just dope.

I’ve learned SO much by observing him over the years — loyalty, grit, patience and then some. #WeBackJack

I enjoy working for someone who I believe is a wonderful human being. #WeBackJack

To my #TwitterVoices we may not be perfect & I love how y’all keep us honest & accountable, but if you’ve ever been inspired my work or the work of my team, I hope you will understand & support why #WeBackJack bc w/o the commitment & leadership of @jack we couldn’t do this work💪🏽 https://t.co/d5xubVpXk9

I can’t wait for the day when @jack receives a Nobel Peace Prize and the rest of the world finally sees what we see in him. #WeBackJack #OneTeam https://t.co/aXMmAc2AdZ

Working for a CEO @jack who has such ❤️ for our Tweeps and empowers all of us to be our best is why I love where I work. #WeBackJack #LoveWhereYouWork #OneTeam

Buzzfeed reported that the hashtag effort grew organically out of an internal Slack channel, and not at the behest of Twitter management.

Separately Monday, Twitter asked all its employees to work from home, if possible, in order to help stop the spread of the coronavirus. That came a day after Twitter suspended all non-critical travel and events, including a scheduled appearance by Dorsey at the upcoming South by Southwest tech conference.

On Friday, Bloomberg News reported that activist investor Elliott Management had taken a $1-billion stake in Twitter, and was seeking to replace four directors, as well as Dorsey.

Read: Twitter’s Jack Dorsey faces another crisis, this time from an activist investor

Twitter has come under intense criticism in recent years over the platform’s inability to crack down on misinformation and hateful speech, and Dorsey has been criticized for splitting his CEO duties with his other company, Square Inc. SQ, -3.19%   and wanting to spend several months this year living in Africa.