Home
Stocks
End of Brexit political uncertainties is good for U.K. business. So why is the government creating new ones?
Prev Article Next Article
This post was originally published on this site 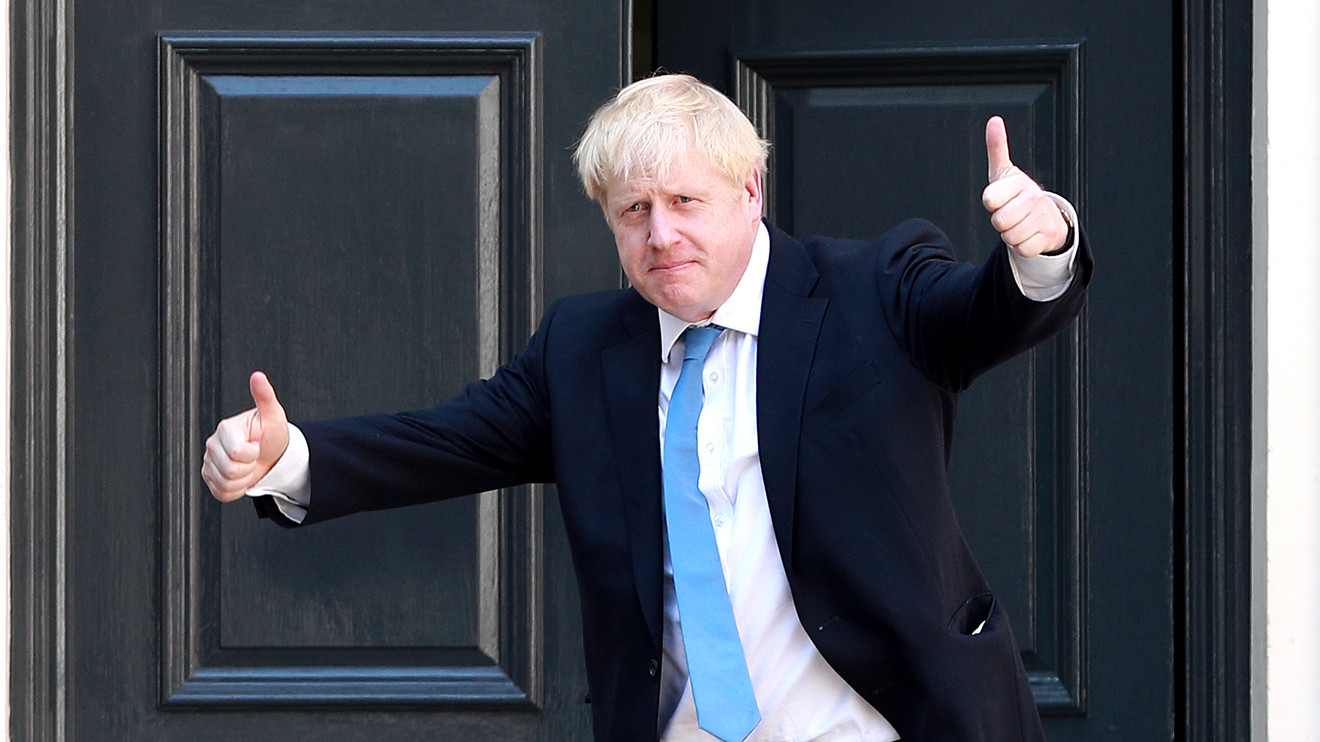 The end of U.K. political turmoil after three years of Brexit limbo seems to be doing wonders for U.K. business. A crucial purchasing managers index, based on a survey of business leaders, showed the economy picking up in January. For the first time since August 2019, managers say the activity is growing, according to the IHS Markit/Cips composite index. This chimes with last week’s Bank of England decision to hold its key rate steady at 0.75%, due to the first signs of green shoots.

But this also raises the question: if the end of uncertainties is benefiting the economy, why does the U.K. government seem so intent on creating new ones?

The sigh of relief in the U.K. markets and businesses last December after the general election was understandable: voters had at last sent a strong Conservative majority to back the government in Parliament. That, in turn, meant that Brexit would happen—as it did, from a legal standpoint, on January 31—and signaled the end of speculations about another Brexit referendum, or a possible Labour Party government.

But the U.K. and the EU are soon to embark on negotiations about their so-called future relationship, which will mostly be about a new trade treaty. And the U.K government from the get-go is creating new uncertainties about the time frame, scope and political climate of the coming talks.

It keeps peddling the fiction that complex matters can be dealt with in the seven actual months that will be left to negotiators. Prime Minister Boris Johnson’s obsession with seeing the current transition period end in December 2020 and not asking for an extension means that an agreement has to be concluded by October for Parliament to have time to ratify it. And talks won’t start in earnest before March.

The government is also strident on the need for the U.K. to diverge from EU norms, even though industrialists are begging it to remain within Europe’s regulatory culture, to be able to keep doing business in the world’s largest free trade area.

But most unsettling for businesses eager to plan ahead, notably for their investment decisions, London has also revived talks about a possible no-deal Brexit—couched in the new diplomatic lingo as “an Australian-type deal.” (Australia doesn’t have a trade treaty with the EU.)

Because of these new political uncertainties, 2020 threatens to unfold like a remake of 2019. Maybe the U.K. government should realize that Brexit has won the day, and that it no longer needs to fight the same domestic political battles as last year. What matters now is to lay the groundwork for solid trade relations with the U.K.’s largest market by far. Or the current bounce will soon be forgotten.