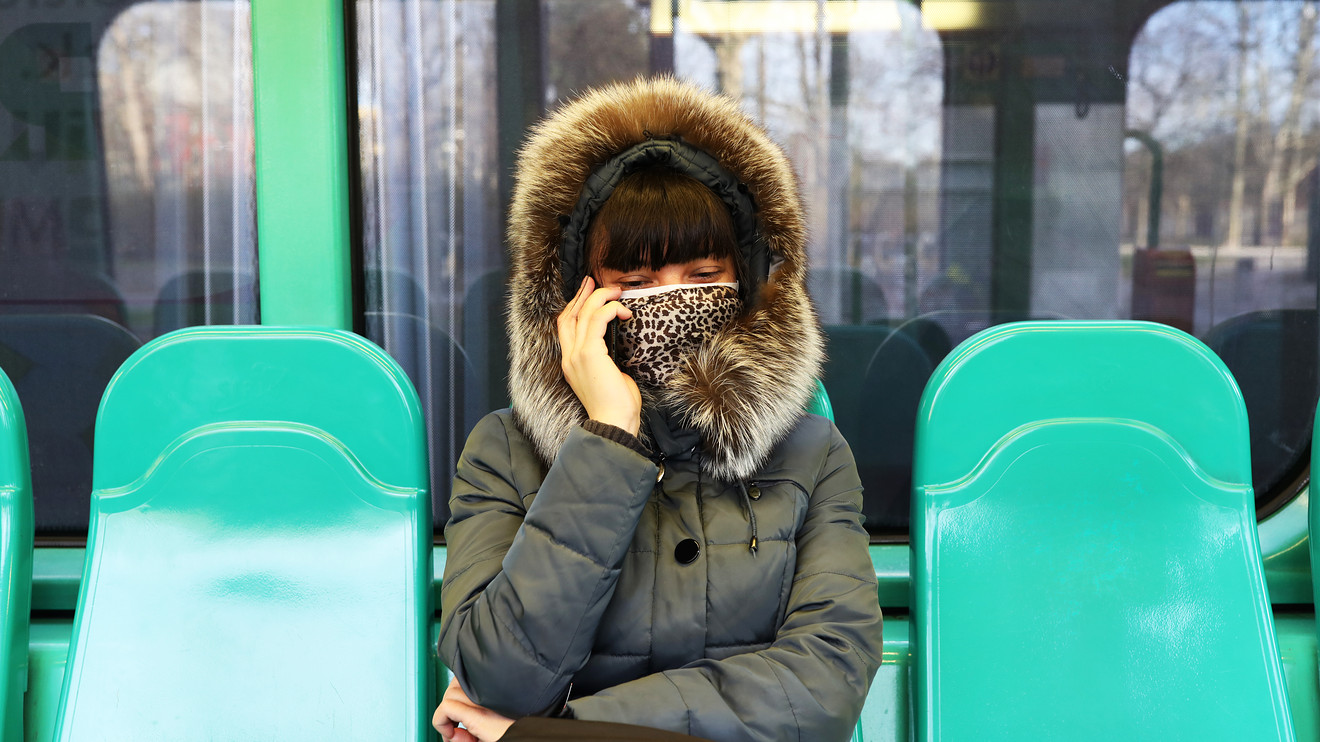 Energy company debt tumbled Thursday, as fears of the spread of the coronavirus pulled commodity prices lower and pushed bonds of several oil and gas producers deeper into territory considered to be distressed.

Whiting Petroleum Corp. WLL, -24.34%  led the energy sector losses in late afternoon trade, with its most-active 2021 bonds lower by about 12.5%, near an average $55.50 price, according to bond trading platform MarketAxess.

Whiting’s stock briefly plunged 41% Thursday, nearing a record low, after the oil-and-gas producer reported a narrower-than-expected fourth-quarter loss on revenue, but disappointed analysts with its outlook and lack of comment on coming debt maturities.

Bonds that have speculative or “junk” ratings generally are sold at initial $100.00 prices, plus a spread over a risk-free benchmark. Lower bond prices (and higher spreads) typically point to market skittishness. J.P. Morgan analysts consider any junk-bonds that trade below $70 on the dollar as “distressed.”

“My thinking is that you have been be very cautious about weighing in,” John McClain, a portfolio manager at Diamond Hill Capital Management told MarketWatch. “WTI could go back down to $40.00 a barrel, he said referring to West Texas Intermediate grade crude oil, the U.S. benchmark. “And if that’s the case, a lot of high-yield energy names don’t work,” he said.

Oil futures posted a fifth consecutive session of losses on Thursday, as worries about the rapid spread of the COVID-19 epidemic outside of China rattled markets, while sowing doubts about global economic growth.

“We’ve had one of warmest winters on record,” McClain said about weaker demand for natural gas. “The coronavirus was kind of the last thing to pile on, that the commodity market didn’t need.”

Check out: Here’s how investors are using alternative data to track China’s recovery

While a number of weaker junk-rated energy companies refinanced maturing debt earlier in the year, when credit markets were wide open, some of those new bonds were trading significantly lower.

Laredo Petroleum Inc.’s LPI, -8.93%  2025 maturity bonds, which were initially issued in January, were trading almost 18% lower on the month-to-date Thursday, near an $74.35 average price, according to MarketAxess.

Rising energy defaults have been a continuing concern for investors as corporate debt levels have boomed in the past decade. But the tone suddenly got worse this week as the COVID-19’s spread beyond China.

U.S. equity benchmarks on Thursday tumbled into correction territory, sinking the Dow Jones Industrial Average DJIA, -4.42%  more than 9% lower for the week, while haven-seekers sent the yield on the benchmark 10-year Treasury note TMUBMUSD10Y, +0.00%  to a fresh all-time low of less than 1.30%.

Junk-bond exchange-traded funds also have seen record outflows this week, with Deutsche Bank putting the tally at $6 billion over the past five days, through Wednesday.

“There’s been a fundamental change to the growth outlook, and it has to trickle down eventually,” said Lale Topcuoglu, a senior fund manager at JOHCM, in an interview with MarketWatch.

See:Here’s how the 30 Dow industrials companies are prepping for the impact of the coronavirus