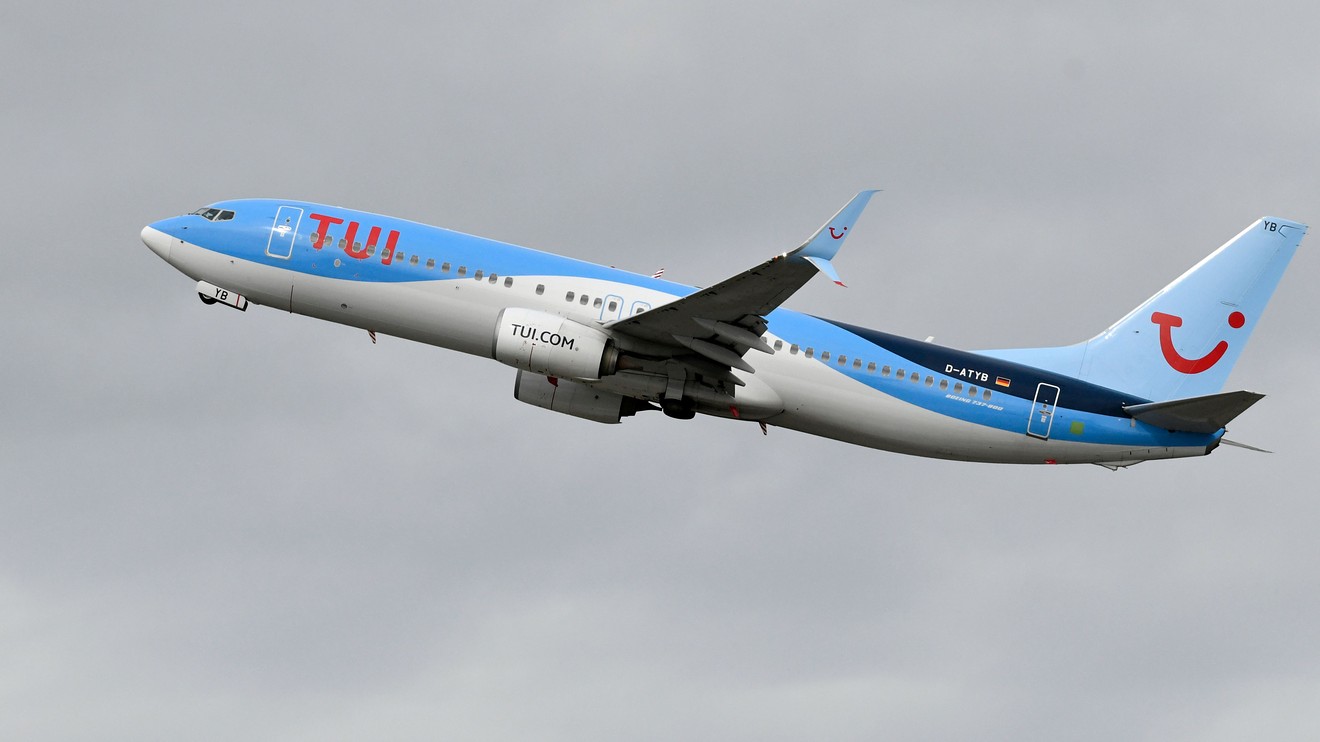 European stocks rebounded on Tuesday in a broad-based advance, with the travel sector rallying as tour operator Tui demonstrated how it has benefited from the collapse of a rival.

U.S. stock futures ES00, +0.25%  were stronger as well. Jerome Powell, chair of the Federal Reserve, is due to testify to Congress on the economic outlook. Markets will also be considering U.S. politics as the New Hampshire primary results are expected to come on Tuesday night.

Tui shares TUI, +12.03%  jumped nearly 12% after the Anglo-German tour operator modestly narrowed its fiscal first-quarter loss, stating that it recorded improved booking trends and lifting its revenue outlook. The travel and tourism company said it now expects high single-digit revenue growth for the year in its markets and airlines business versus previous guidance of mid-to-high single-digit revenue growth. Without mentioning Thomas Cook by name, Tui said it benefited from “the insolvency of a key competitor.”

Ams AMS, -0.98%  dropped nearly 5%, having surged 59% over the past 12 months. The Swiss-listed Austrian sensor maker reported 32% revenue growth in the fourth quarter and said first-quarter revenue will climb 28%.