Home
Stocks
Europe Markets: European stocks and U.S. equity futures climb after a week of big spending by global central banks and governments
Prev Article Next Article
This post was originally published on this site 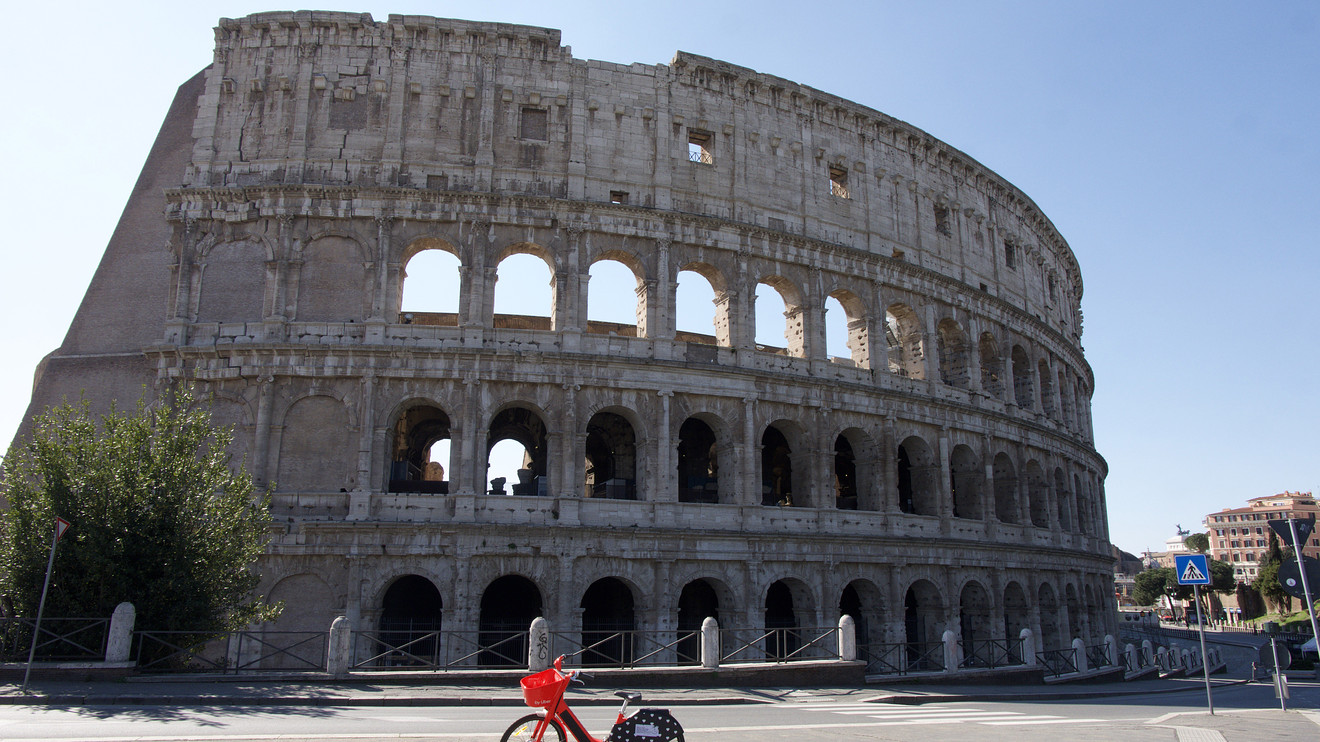 European stocks headed firmly higher on Friday, alongside U.S. stock futures and oil prices, as investors appeared willing, for now, to put their faith in vast stimulus moves from central banks and governments to shore up economies against the fast-spreading coronavirus pandemic.

Central banks and governments have speeded up efforts to cushion the economic blow already being seen by the coronavirus pandemic, which has ground many industries to a halt.

On Friday, the Bank of England suspended 2020 stress tests for the eight major U.K. banks and building societies, a day after cutting interest rates for the second time in a week. The BoE and European Central Bank have announced expanded asset-buying programs this week as well.

In the U.S., two of the Trump administration’s top economic officials expressed hope on Thursday that Congress could pass a vast economic recovery package by Monday. More moves were seen by the Federal Reserve, which extended dollar swap lines with central banks on Thursday.

The greenback has surged as investors have panicked into the currency, but that appeared to ease on Friday as the ICE Dollar Index DXY, -0.89%  fell 1.2%, though it is still up 2.6% this week.

Analysts warned, though, that gains may not last and next week could see a renewal of volatile trading after what could be a weekend of difficult coronavirus headlines from Europe. Infection and death rates continue to climb in locked down countries such as Italy and Spain. Cases are also rising across the U.S., where California has just been placed on a statewide lockdown.

The “full extent of the economic damage remains unknown, yet markets tend to move ahead of the real world and will be pricing for 2021-22 already — global stocks will overshoot and bottom out well ahead of the real economy,” said Neil Wilson, chief market analyst for Markets.com.

“On the other hand, a drawdown of this scale usually takes months to play out. Picking a bottom is always the hardest part of trading,” he told clients in a note.