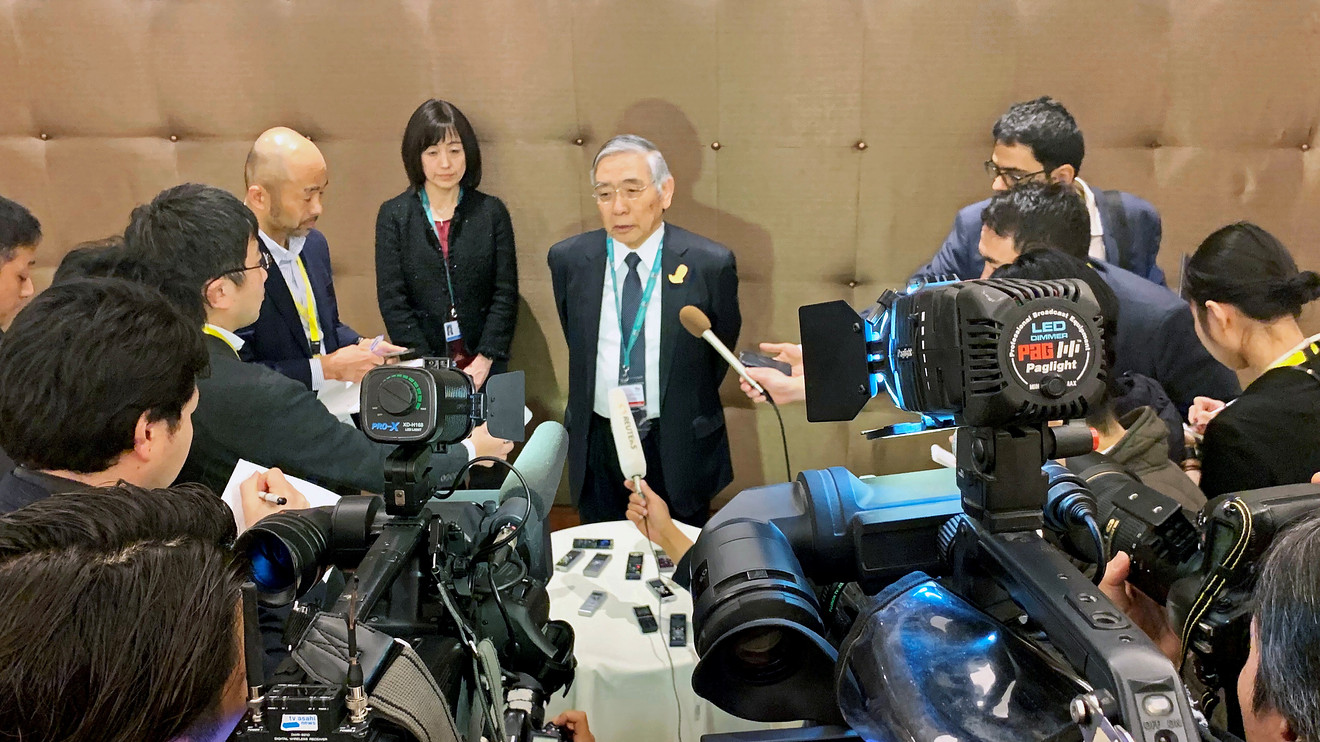 European stocks snapped back on Monday, rallying on hopes that central banks across the world will deliver interest-rate cuts.

As measured in the futures markets, there’s now a 63% chance the Bank of England will cut interest rates by a quarter point at its March 26 meeting.

“The market’s growing hopes regarding potential rate cuts on a global scale may ensure a rather cheerful mood for the time being,” said Marc-André Fongern, head of FX research at Fongern Global Forex.

The gains came even after dreadful data showing the Chinese economy’s deep downturn in February.