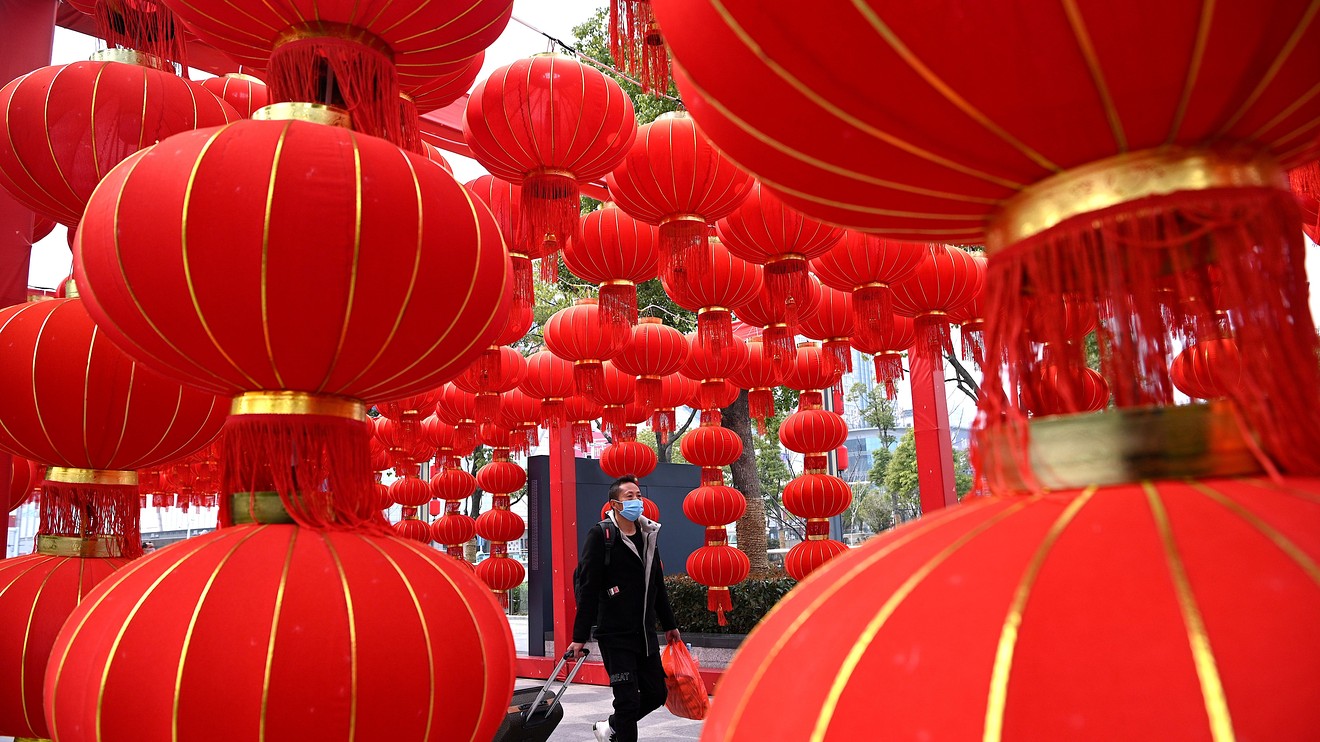 European stocks closed higher on Wednesday on hopes that governments and central banks will take steps to ease the impact of the coronavirus crisis after the Federal Reserve’s surprise rate cut.

U.S. stocks DJIA, +2.04% SPX, +1.75% COMP, +1.51%    surged higher after former Vice President Joe Biden racked up a string of victories in the Super Tuesday primaries, reclaiming the lead over Sen. Bernie Sanders in the race for the Democratic nomination. The Dow Jones Industrial Average had closed 2.9% lower on Tuesday, despite an emergency rate cut by the Fed, aimed at protecting the economy from the impact of coronavirus. The Fed’s intervention backfired in the U.S., sending stocks lower on Tuesday, but hopes of central bank easing in Europe, along with other measures, helped lift European stocks in early trading.

CMC Markets analyst Michael Hewson said stocks had climbed on hopes that governments and central banks will “offer incentives on the fiscal side to small and medium-sized businesses to help them cope with the disruption.”

The World Bank also stepped in overnight to promise $12 billion to support countries dealing with the health and economic impacts of the virus.

China reported another fall in the number of daily new COVID-19 cases — the fewest since Jan. 20 — but the virus continued to spread in other countries, including the U.S. and South Korea.

A sharp drop in China’s service sector activity — to record lows in February — provided further clues as to the overall economic impact of the virus.

Benchmarks in Shanghai, Seoul and Tokyo all gained overnight.

Which stocks are active?

Intu INTU, -40.97%  shares plunged 41% as the U.K. shopping mall owner abandoned plans to tap investors for emergency cash. The London-listed company had planned to raise up to £1.5 billion to shore up its balance sheet after being hit by the collapse of several retail chains and falling commercial property values.

German chip maker Dialog Semiconductor DLG, -0.03%  climbed 5% before slipping back as the Apple supplier said supply chains and manufacturers could return to normal by the second quarter. However, the company said the coronavirus would hurt business in the first quarter.