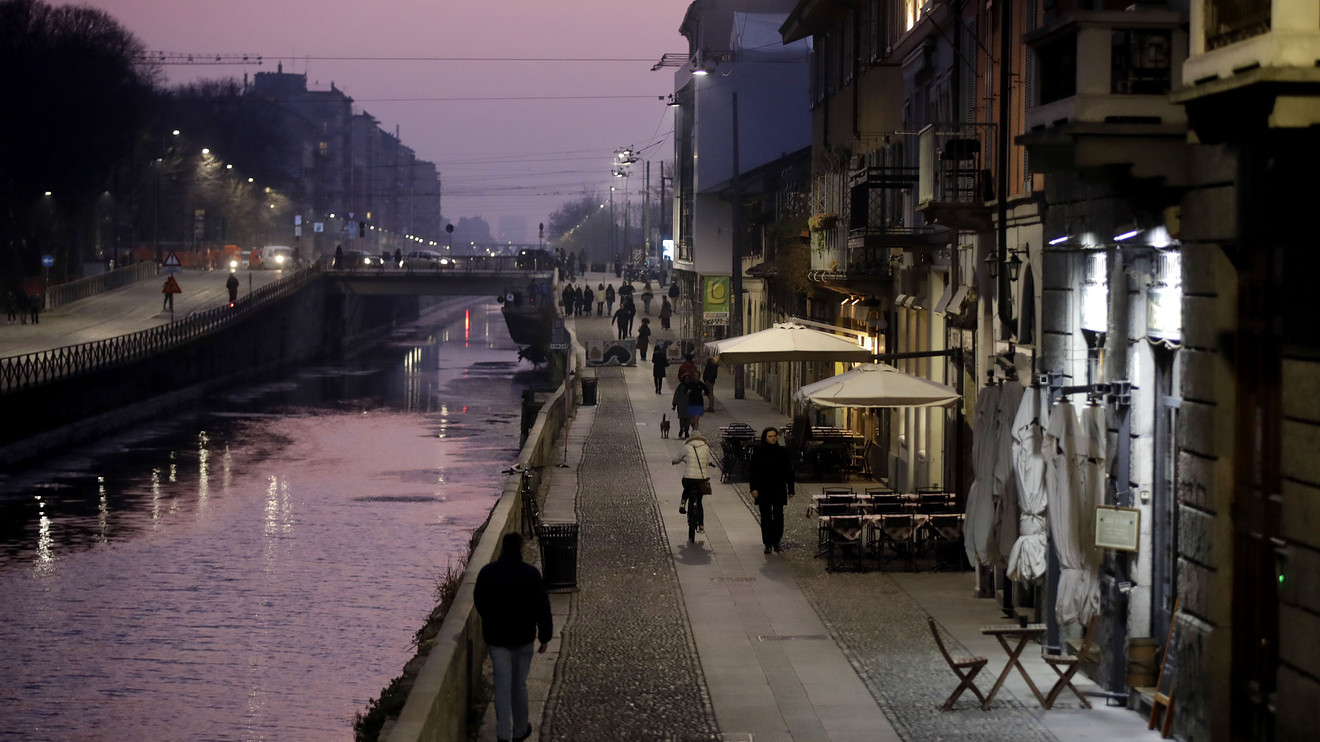 European stocks drifted lower in volatile trade Tuesday as markets failed to set a floor after the pounding it took over the spread of the coronavirus in Italy and in South Korea.

The spread of the coronavirus in Italy is particularly worrying since the nation has not identified the so-called patient zero who spread it.

South Korea now has 977 confirmed cases to Italy’s 232, according to the Covid-19 tracker from Johns Hopkins. Mainland China has 80,242 confirmed cases.

“Given the incubation period of the virus, the next two weeks will be critical in determining the extent of the outbreak, the steps authorities are willing and able to take to contain it, and the economic effect of those measures,” said Mark Haefele, global chief investment officer of wealth management at UBS, which prefers emerging-market equities over eurozone stocks.

Of stocks on the move, U.K. insurer Prudential PRU, +1.90%  rose 1.9% after the activist investor Third Point disclosed it was the firm’s second-largest shareholder and called on the firm to separate its U.S. business, Jackson National Life Insurance, and Asian arm, Prudential Corp. Asia.