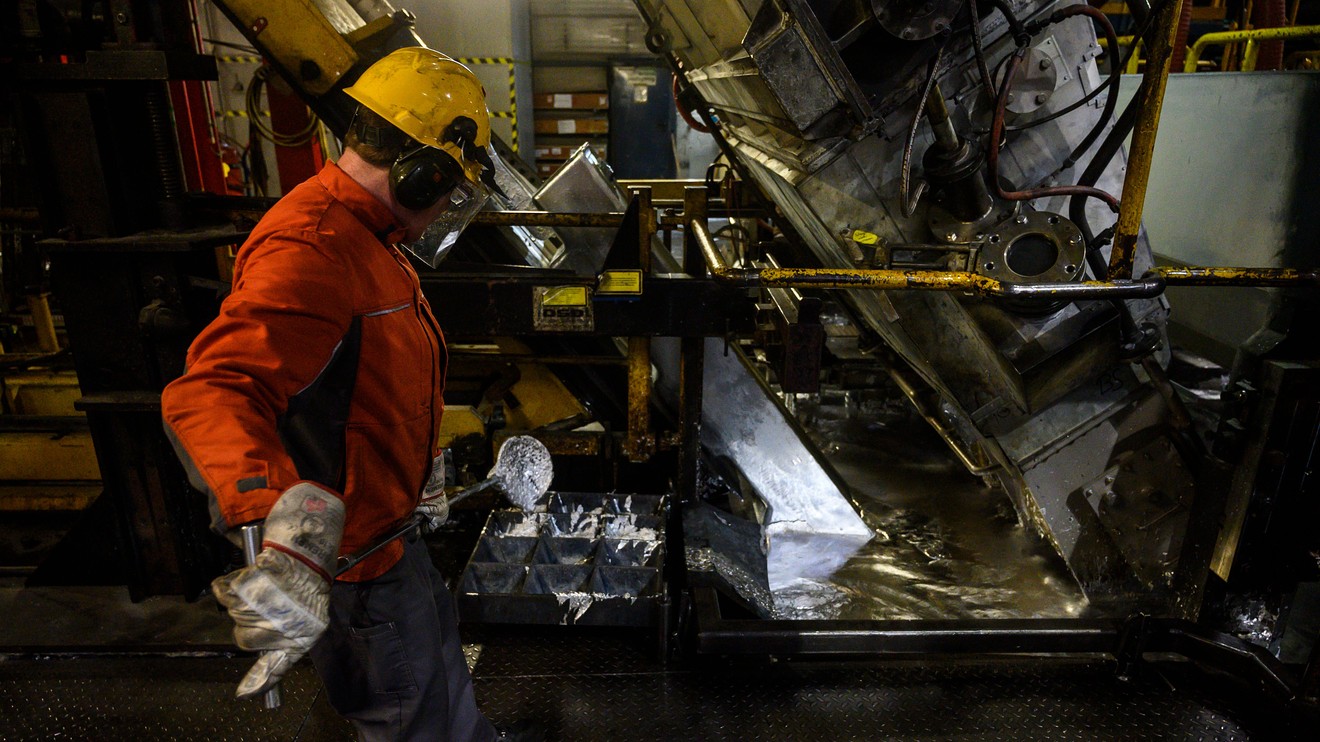 European stocks extended a rally on Thursday, getting a further boost as a sign of warming U.S.-China trade relations stoked optimism, even as a virus continues to curb the world’s number-two economy.

China announced on Thursday it will cut tariffs on $75 billion of U.S. imports by half, starting next week, as it also said it would cut value-added taxes. The thawing U.S.-China relations are important for export-dependent Europe, where data released on Thursday showed German factory orders slumped 2.1% in December and collapsed 8.7% from a year ago.

Uncertainty also was lifted by the Senate acquittal of U.S. President Donald Trump on Wednesday, which occurred after European stock markets closed.

In Europe, corporate results generally were better than expected.

Shares in steelmaker ArcelorMittal MT, +10.68% MT, +2.51%  surged 10.4% in Amsterdam as the steelmaker reported a higher operating profit, lower debt and a better dividend than anticipated. The company said it would pay a 30 cents a share dividend, above Citi estimates of 20 cents a share.

UniCredit UCG, +5.78%  shares surged nearly 6% as the Italian bank’s €835 million loss wasn’t as bad as feared and as it said it would consider increasing its capital distribution plan.

Publicis PUB, +3.41%  shares rose 3.6% as the French advertising group reported a 4.5% drop in organic sales growth for the fourth quarter but a rise in adjusted profit and lower debt, of €2.7 billion, than expected.

Shares of Royal Mail RMG, -9.93%  dropped 9.3% as the company lowered its outlook for letter volumes in the next fiscal year by 1 percentage point to a decline between 7% and 9%. It also said there is an increased likelihood that its U.K. parcels, international and letters arm will be loss-making. Analysts at Bernstein Research said the company will have to choose between funding its transformation plan or its dividend, as the faster decline in letter volumes could take out between £25 million and £30 million a year in revenue and cash flow.