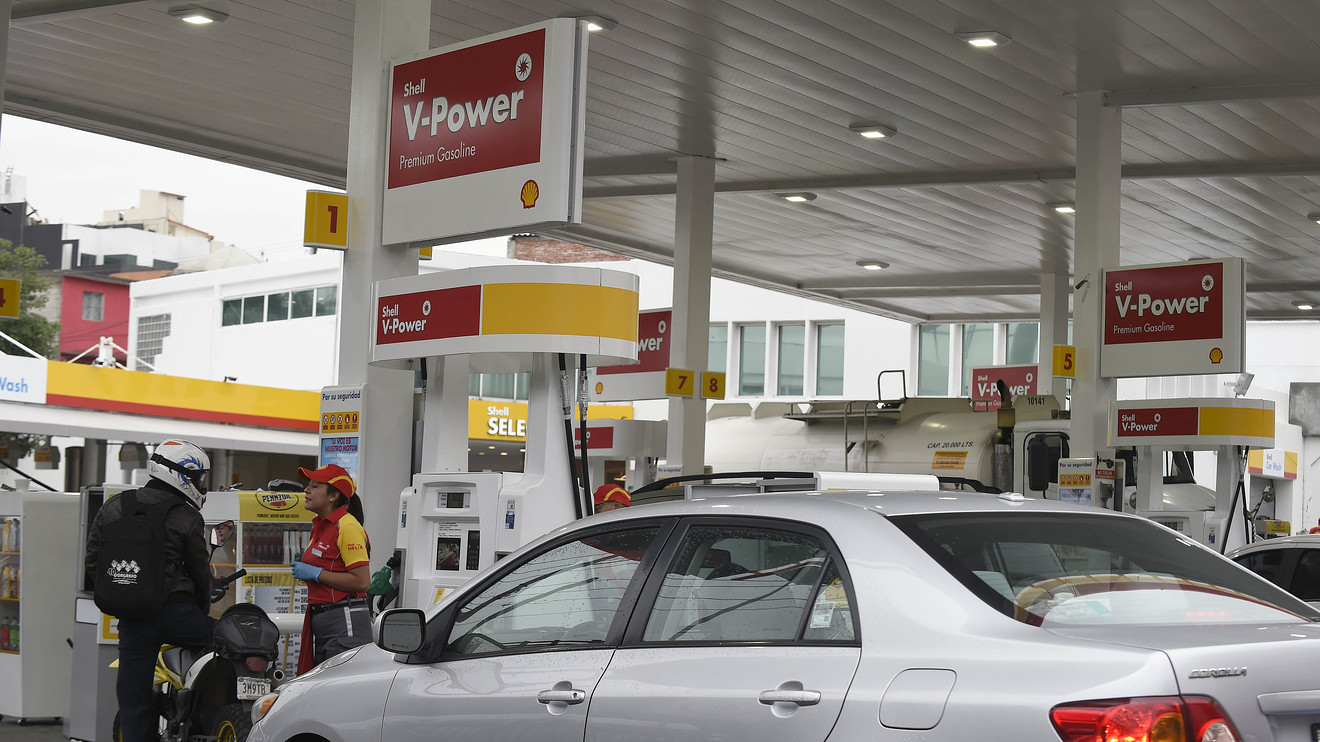 European stocks were tracking heavy losses in Asian markets on Thursday, as the coronavirus death toll and number of infected climbed and concerns grew over how the fallout could dent the Chinese economy.

Virus worries overshadowed a scattering of positive earnings news and a corporate reshuffle that sent shares of Hennes & Mauritz climbing.

Read: Bank of England rate call may come down to what Chicago Fed President thinks

Chinese authorities on Thursday lifted the death toll to 170 and said more than 7,700 people were infected. Markets will be closely watching the outcome of a World Health Organization panel that will meet on Thursday to reassess the global threat of the coronavirus and decide whether it needs to be declared an international emergency.

Federal Reserve Chairman Jerome Powell said on Wednesday that the U.S. economy is in good shape, as the central bank left a key interest rate unchanged. But he said the Fed is closely monitoring the severity of the deadly coronavirus and potential disruption to the global economy.

Coronavirus headlines vied for attention with a clutch of earnings and corporate news across Europe. Topping the Stoxx 600 gainer’s list, shares of H&M HM.B, +9.70%  climbed nearly 9% after the Swedish retailer’s chief executive Karl-Johan Persson stepped down in a board reshuffle that took markets by surprise. The retailer posted a forecast-beating rise in net profit and higher sales.

Chief Operating Officer Helena Helmersson will take over as CEO, and analysts at Citigroup said she would continue Persson’s work of making H&M “relevant for the future.”

Also rising were shares of Unilever ULVR, +1.71% UL, -2.14%, which gained 1.6% as the consumer-goods group posted a fall in net profit and said it would consider options for its global tea unit.

Shares of Deutsche Bank DB, +1.15%  rose 1% after the German lender reported its third-straight quarterly loss and a revenue drop. It also swung to a €5.3 billion ($5.8 billion) loss in 2019, due to the costs of a broad restructuring, but the bank also saw a rise in revenue for its fixed-income business.

Leading the downside for European stocks was the oil sector, with crude prices CL00, -2.25%   under pressure on Thursday and disappointing earnings from Royal Dutch Shell Group RDS, -2.25% RDSA, -3.54%  not helping. The oil giant reported a sharp profit fall in the fourth quarter, weighed by lower realized oil, gas and liquefied natural gas prices.

Also falling, shares of Diageo DGE, -2.15%  dropped 1.3% after the drinks maker said net profit fell and full-year organic net sales guidance will be at the lower end of its midterm guidance.