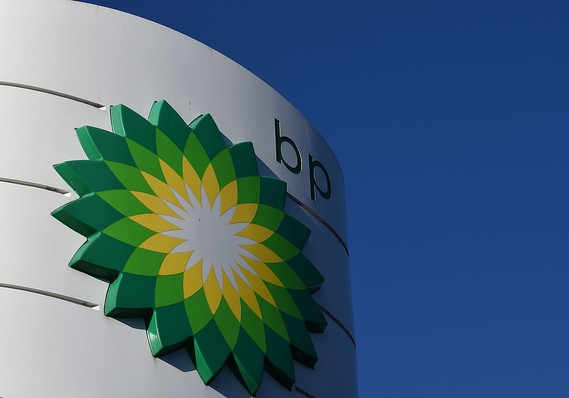 European stocks perked up on Tuesday, responding to global political and central bank developments that have shored up sentiment as BP had a big boost from its fourth-quarter results.

The People’s Bank of China injected 400 billion yuan ($57 billion) into the banking system, while Iowa’s Democratic Party was unable to declare a victory in its first-in-the-nation presidential nominee contest. Markets assess a re-election of President Donald Trump to be more favorable than a Democratic victory due to his administration’s views on taxes and regulation.

China is grappling with the deadly coronavirus, which has infected more than 20,000 worldwide and killed 427.

Of stocks in the spotlight, BP BP, +4.66% BP, -2.49%  shares surged 4.5%, its best one-day gain in more than a year, as the oil company raised its dividend and reported a narrower profit fall than many of its rivals. BP’s underlying replacement cost profit fell to $2.6 billion from $3.5 billion, and it said it would increase its dividend by 2.4%.

BP also was helped by a rise in oil prices CL.1, +1.26%  on Tuesday, after ending Monday in a bear market, with prices down 20% from recent highs.

Micro Focus International MCRO, -16.04% MFGP, -5.30%  shares dropped 15% after the U.K. enterprise software business reported a loss from continuing operations on a nearly 30% drop in revenue. It said its revenue drop of 7.3% on a constant currency basis was in line with guidance of a decline between 6% and 8%.

Danish medical device maker Ambu AMBU.B, +17.86%  rallied 17% as the company said fiscal first-quarter revenue climbed 14% on an organic basis, as it reiterated its earnings and revenue outlook for the year.