Fixes the level of the Stoxx 600 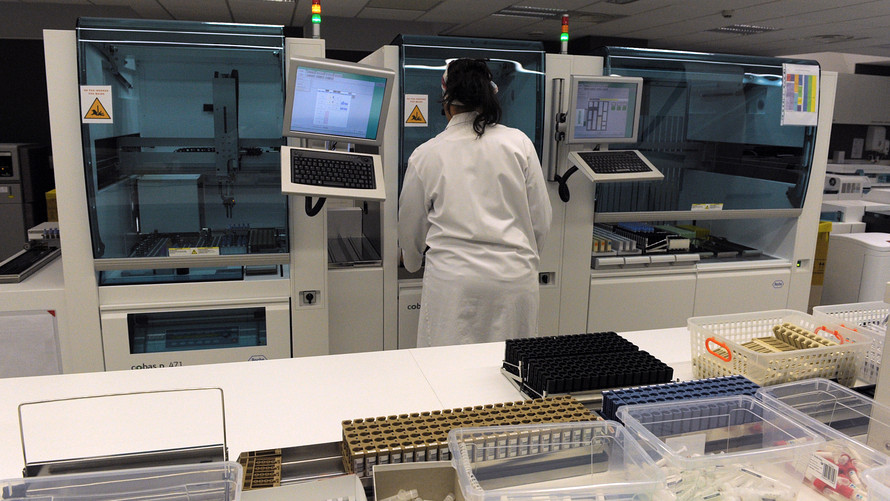 European stocks surged on Tuesday, catching up with the rally in the United States on building expectations of increased fiscal and monetary help to ward off the economic impact of the deadly coronavirus.

The S&P 500 SPX, +4.60%  on Monday surged 4.6%, its largest one-day rise since Dec. 26, 2018, on hope for coordinated help when Group of Seven finance ministers and central bankers hold a phone call later on Tuesday. U.S. stock futures pointed to further gains.

The Reserve Bank of Australia cut interest rates by a quarter-point in what could be the first of many leading economies to cut interest rates. The Bank of Canada may cut interest rates on Wednesday, with other central banks holding meetings toward the end of the month. European Central Bank President Christine Lagarde said late on Monday that the ECB was willing to make “appropriate and targeted measures.”

According to the Johns Hopkins tracker of Covid-19 cases, there are 90,937 confirmed cases globally, including more than 10,000 outside of China.

The backdrop also includes the Super Tuesday voting in the U.S. Democratic primary, where former Vice-President Joe Biden has received a number of endorsements from former rivals as he vies against Sen. Bernie Sanders, the Vermont independent who has proposed an entirely public health-insurance system.

Direct Line Insurance DLG, +5.70%  rose 6% as the car insurer reported a 10% drop in operating profit in 2019 — which wasn’t as steep as analysts had forecast — alongside a 2.9% dividend increase and a £150 million stock buyback program.