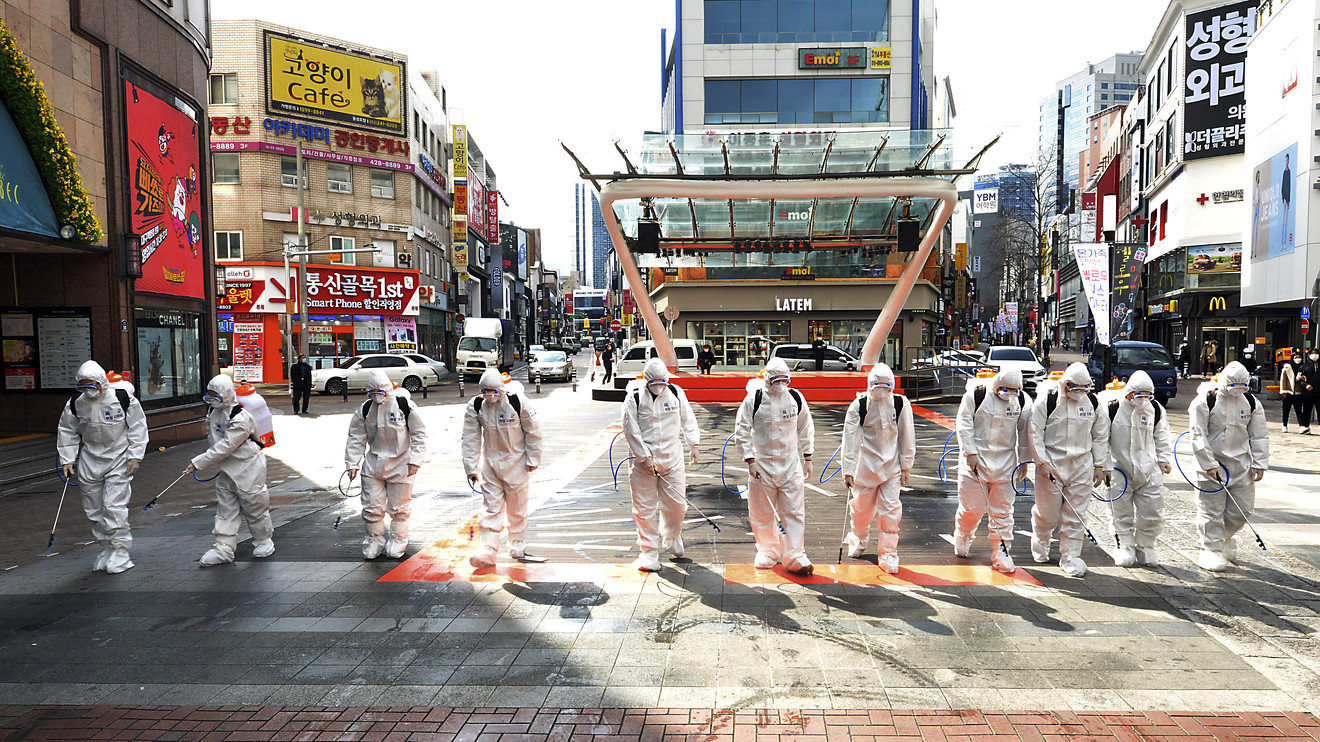 European stocks slumped on Thursday, as new virus cases mount outside of China, including the first from an unknown source in the United States.

The World Health Organization said there are now more new coronavirus cases outside of China for the first time. The U.S. Centers for Disease Control and Prevention said a patient in California was infected who had not traveled outside the country, as President Donald Trump put Vice President Mike Pence in charge of response efforts.

“The slide we are seeing right now is not the correction of the recent stock rally, but the market’s understanding that the coronavirus outbreak would translate into significantly lower earnings and an anemic global growth. If we add the fact that the crisis has only started outside China into the mix, there is a meaningful shift in stock valuations,” said Ipek Ozkardeskaya, senior analyst at Swissquote Bank.

Anheuser-Busch InBev ABI, -8.22% BUD, -0.94%  dropped 8.1% after warning its operating profit was hit by $170 million and its revenue was dented by $285 million over two months from the impact of the COVID-19 disease outbreak. For the year, the brewer expects its operating profit to rise between 2% and 5%.

Advertising agency WPP WPP, -14.84%  slumped 15% after forecasting flat comparable sales in 2020 and reporting a sharper-than-forecast drop in profit in the fourth quarter.

French supermarket giant Carrefour CA, +3.02%  was a rare advancer, climbing 3% after beating estimates on its 2019 profit and lifting its 2022 targets.

Trading in FTSE 100 component NMC Health NMC, +0.00%  was suspended in London after an investigation reported discrepancies in its bank statements and it fired its CEO.