Home
Stocks
‘Even two paychecks can only go so far.’ How skyrocketing child-care costs put aspiring home buyers in a bind
Prev Article Next Article
This post was originally published on this site 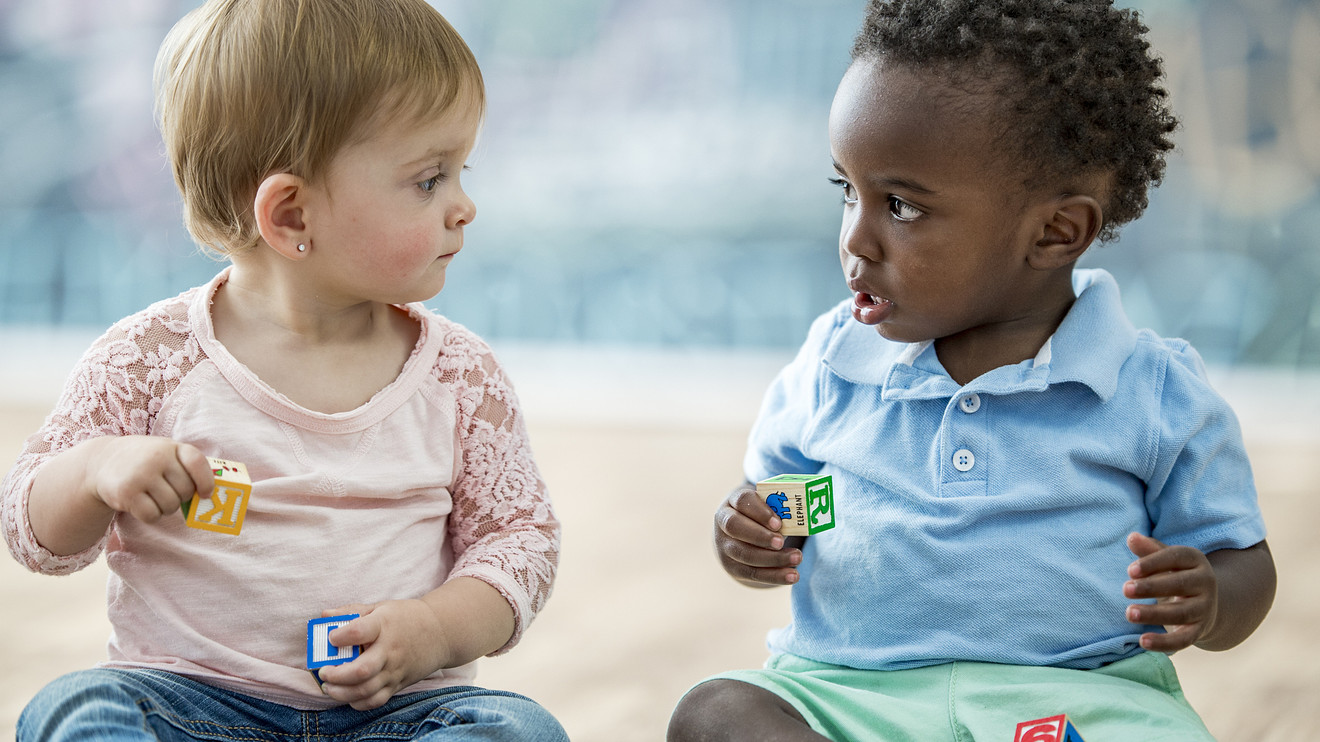 Soaring child-care costs over the past quarter century have rendered families less able to rent or buy homes, argues a “Insight” report released this week by the government-sponsored mortgage finance company.

The inflation-adjusted cost of child care rose by 49% between 1993 and 2018, while the cost of housing rose by 14% over the same period, the report found, citing Bureau of Labor Statistics data. Education expenses, which increased by 90%, were the only category of family budget items that increased at a higher rate during that 25-year period.

“One of the major challenges, when it comes to affording a home, is the high cost of child care,” Freddie Mac chief economist Sam Khater said in a statement. “Our analysis finds that those families paying for child care generally are left with less money for housing.”

Monthly child-care expenditures in 2019 were higher for families in which the main parent with child-care responsibilities was working ($758) than they were for those in which that parent wasn’t employed ($487). Younger children who weren’t spending the day in school yet also spawned higher average child-care costs, with families with kids aged 0 to 4 paying $948 a month, versus those with kids aged 5 to 14 at $493.

Poorer families spent a far larger chunk: Families making under $1,500 a month shelled out nearly 40% of their income to child-care expenses, compared to less than 7% from families earning more than $4,500 a month.

“From housing and medical bills to child care and food, a paycheck, or even two paychecks, can only go so far,” the Freddie Mac report said. Still, the authors noted that the share of family income spent on child care had largely remained constant over time (9.3% in 1990 versus 10.7% in 2011).

A 2019 report published by the Center on Budget and Policy Priorities, a progressive think tank, argued that federal funding for housing and child-care assistance was inadequate, and that too few eligible families received it.

“As a result, many low-income families struggle to pay for child care and housing, and many are forced into lower-quality or less stable child care arrangements and housing that is overcrowded, substandard, or located in neighborhoods with fewer opportunities for parents and children,” the authors of that report wrote.

As the rising cost of child care in the United States varies widely by factors including state and region, it’s difficult to calculate a meaningful national average. But the organization Child Care Aware of America, which advocates for access to affordable child care, estimates the national average price at somewhere between $9,100 to $9,600, while noting that such estimates lack the necessary context and nuance of individual states’ child-care environments.

“However, if you take those figures and compare them to the national median income for married couples with children under 18, you can determine it would take more than 10% of household income to cover the child care prices for one child,” the group said in its 2019 report.

The Health and Human Services Department, in contrast, recommended in 2016 that families spend no more than 7% of their income on child care.