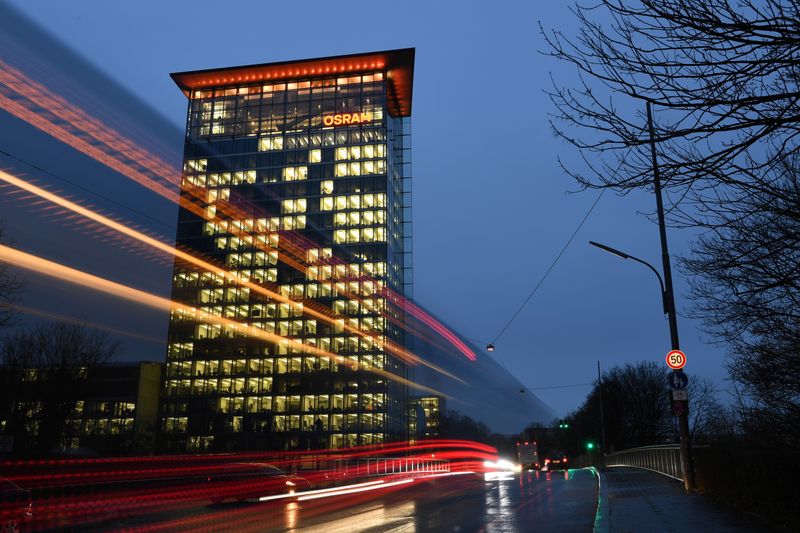 BRUSSELS (Reuters) – Austrian sensor producer AMS (VI:AMS) (S:AMS) is poised to get the go-ahead from the European Union for its acquisition of German lighting group Osram (DE:OSRn), three people familiar with the matter said on Friday.

Osram is a leading maker of car headlights with close ties to carmakers and AMS hopes to combine that with its expertise in sensors to develop packaged solutions for self-driving cars.

AMS supplies Apple (O:AAPL) with sensors for its iPhones and the Osram acquisition, its largest ever, will also help it reduce its dependence on the U.S. firm, its biggest customer.

EU competition enforcers do not see any concerns as the two companies have few overlapping businesses and the merger is expected to get unconditional antitrust clearance, the people said.

The European Commission, which is scheduled to decide on the deal by July 6, declined to comment. AMS was not immediately available for comment.