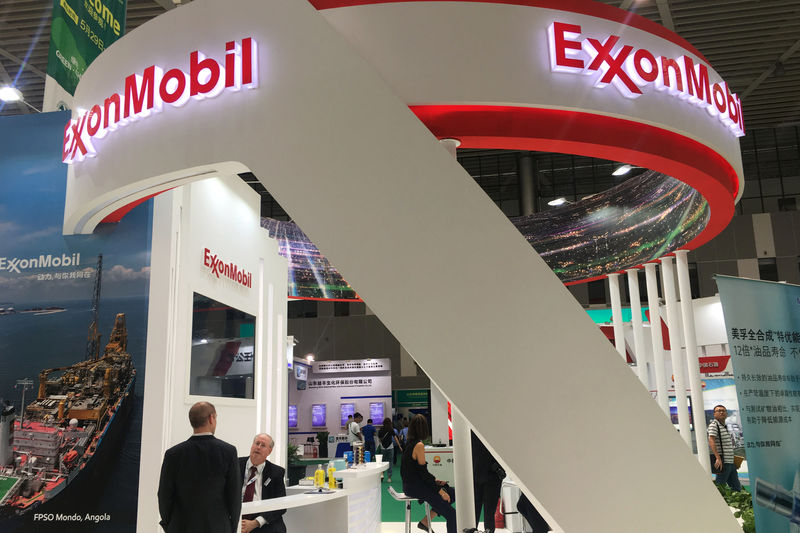 The coronavirus pandemic is forcing delays to projects worldwide. Qatar, the world’s largest producer of liquefied natural gas (LNG), is delaying a big expansion in which Exxon is a major partner.

The Rovuma LNG project, which will produce from a deepwater block off Mozambique containing more than 85 trillion cubic feet of natural gas, was expected to get the go-ahead in the first half of 2020.

But three sources familiar with the project told Reuters that Exxon’s partners want to push back a final investment decision (FID).

A further three sources said the pandemic is disrupting work on the project to such a degree that FID before the second half is unlikely.

Any delay would leave Exxon’s project further behind rival Total, which took FID last June on its neighboring project.

“COVID-19 is affecting guys going into Mozambique, it’s affecting Chinese and Korean financiers, and clearly you’ve had the arse drop out of the oil market,” said a source with knowledge of the project.

The pandemic is causing delays to the financing needed for the project, the source added.

Rovuma LNG is managed by Mozambique Rovuma Venture, a joint venture owned 35.7% each by Exxon and Eni with the remaining stake of 28.6% held by China National Petroleum Corporation (CNPC).

LNG prices hit a record low of $2.7 per million British thermal units (mmBtu) last month, and Rovuma requires an average price of $7 per mmBtu throughout its life to be profitable, according to Bernstein analysts.

Another source with knowledge of internal discussions said with the energy outlook uncertain and LNG supplies set to rise sharply by 2025, some of the project partners want to “cool Exxon’s heels” and delay.

Exxon spokesman Todd Spitler declined to discuss whether partners are seeking to push back the FID. “This is a complex project that will be developed over several years,” he said.

Mozambique’s state oil firm ENH, Galp Energia and KOGAS, which each have 10% stakes in the project, either did not provide a comment or referred Reuters to Exxon.

Exxon has already committed to $500 million in initial investment, and FID is the next stage in funding based on which banks can extend lines of credit.

But early works are being disrupted by coronavirus travel restrictions. International workers travel regularly to the project site on the Afungi peninsula in Cabo Delgado province, where they live cheek-by-jowl and share a canteen for six- or eight-week stints.

Many hail from countries that have been hit hard by the coronavirus and have put in place travel restrictions. Mozambique has imposed a 14-day quarantine for those entering the country.

That has left key personnel unable to reach the site.

“It seems as though they are electing to postpone some of the early stage works and contracts for now,” another source familiar with the matter said. “I doubt we can expect their FID before the end of 2020.”

Exxon’s Spitler said employees’ health and safety was a priority and declined to comment on the day-to-day details of its operations.