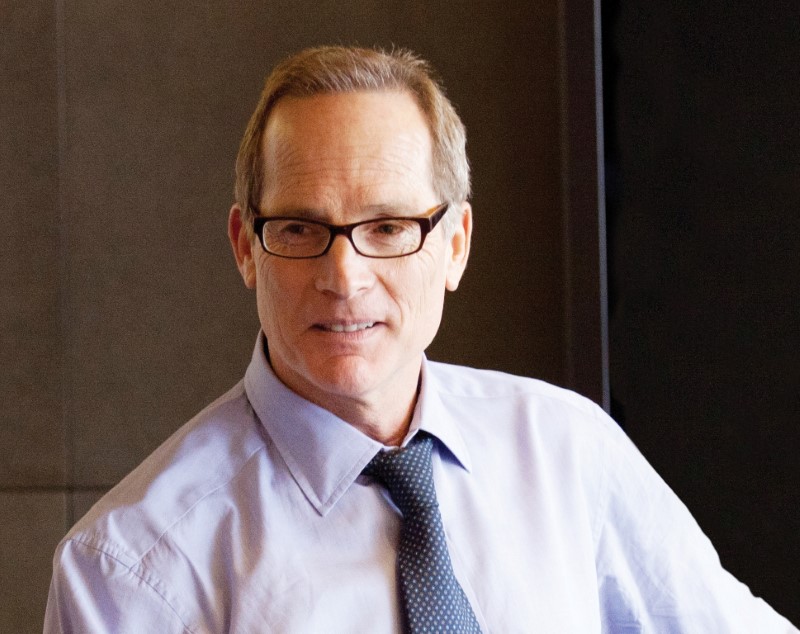 By Lawrence Delevingne and Svea Herbst-Bayliss

NEW YORK (Reuters) – Glenn Dubin, who made a fortune building and managing hedge funds, is retiring from the industry after 40 years to focus on private investments, the billionaire investor said.

Dubin, 62, will turn over management and his equity stake in Engineers Gate LP, the quantitative hedge fund firm he founded in 2014, at the end of January, he told Reuters in an interview on Thursday.

The firm hopes to increase its assets to as much as $2 billion despite profits cut by the high fees of building the high-tech business, according to a person familiar with the situation. Engineers Gate’s annualized gains of about 13% over the last four years come out to about 5% for clients, net of fees, the person said.

Dubin’s exit adds him to a growing list of prominent managers who have stepped back from running hedge funds, including Louis Bacon, John Griffin, Stephen Mandel and Leon Cooperman, at a time of increasing pressure from clients and muted industry returns.

He is also on the boards of The Robin Hood Foundation, The Museum of Modern Art and Mount Sinai Health System, in addition to the executive committee of the Harvard Kennedy School.

Engineers Gate, based in New York and named after an entrance to Central Park, launched with $100 million from Dubin. The firm started with four portfolio managers and now has 14, among 90 other employees.

He said the decision to leave Engineers Gate had nothing to do with media attention related to his old association with Jeffrey Epstein, the late U.S. financier charged with trafficking underage girls.

Dubin told Reuters that news coverage of his and his wife Eva Andersson-Dubin’s relationship with Epstein and related allegations by Epstein accuser Virginia Giuffre https://www.reuters.com/article/us-people-jeffrey-epstein-documents/jeffrey-epstein-accuser-links-powerful-men-to-financier-civil-court-filing-idUSKCN1UZ27X had been “false” and upsetting but that he was encouraged by loyal friends who showed support.

The son of a New York City taxi driver and a first-generation college graduate, Dubin partnered with childhood friend Henry Swieca in 1992 to form Highbridge Capital Management, which became one of the largest and best-known hedge fund firms.

In 2004, the pair sold a majority stake to JPMorgan Chase & Co (N:). Dubin left Highbridge in 2013, when it controlled approximately $35 billion.

Dubin said he was proud of his time in the investment industry but had long planned to step back, especially with the growth of Engineers Gate and his youngest child leaving home for college.