Home
Market
Exclusive: HSBC cutting around 100 staff in equities business – sources
Prev Article Next Article
This post was originally published on this sitehttps://i-invdn-com.akamaized.net/trkd-images/LYNXMPEG0G119_L.jpg 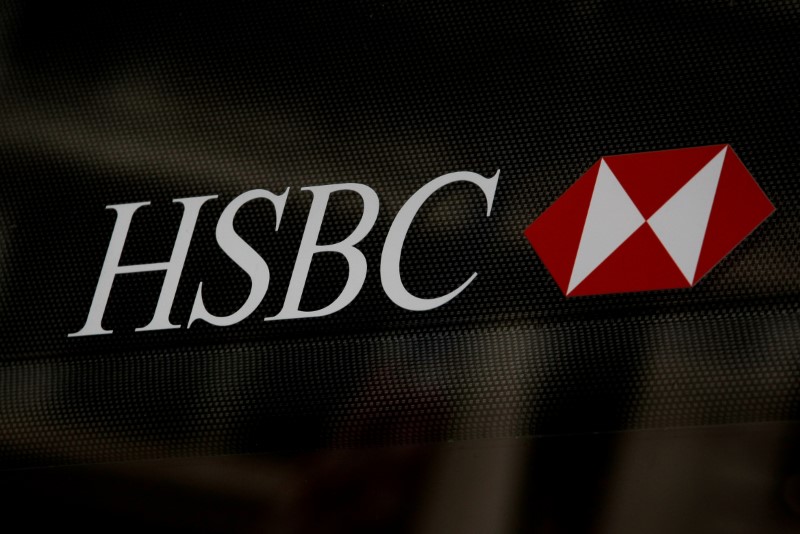 © Reuters. FILE PHOTO: HSBC logo is seen on a branch bank in the financial district in New York

By Sumeet Chatterjee and Lawrence White

HONG KONG/LONDON (Reuters) – HSBC (L:) is cutting around 100 roles in its equities business with the bulk of the layoffs falling on its continental European trading floors, sources familiar with the matter told Reuters.

The cuts will affect the bank’s equities research, sales, trading and back office business departments, the sources said, and will include a handful of job losses in Asia.

HSBC said it could not provide a comment as the bank is in a closed period ahead of reporting full-year results for 2019.

The cuts to the bank’s stock-trading business offer one of the clearest indications yet of the strategy interim Chief Executive Noel Quinn is likely to announce when the bank reports full-year results on Feb. 18.

Quinn took the reins in August following the shock ousting of John Flint, who quit after making insufficient progress in addressing some of the bank’s long-term problems including underperformance in its investment bank and U.S. unit.

He has moved since to cut costs at Europe’s biggest bank, saying in October last year the lender would slash some 4,700 roles. He is also looking to sell the bank’s French retail business, and has reshuffled the top jobs at its investment bank.

The cuts to the equities business alongside the sale of the France unit show Asia-focused HSBC retreating further from its continental European business, despite recent efforts inside the bank to promote its European credentials.

HSBC will refocus its European equities business on its core home market of Britain, the sources said, keeping its Paris trading hub to serve continental Europe.

HSBC’s cuts in its equities business follow similar moves by European peers in recent years, as the digitalization of the business and regulations to protect investors have combined to slash banking margins.

HSBC rival Standard Chartered (L:) quit the business entirely in 2015 after it failed to make money for two years.

HSBC has around 238,000 employees worldwide.