Home
Market
Exclusive: In break from past, Louis Dreyfus boss is open to selling stake
Prev Article Next Article
This post was originally published on this sitehttps://i-invdn-com.akamaized.net/trkd-images/LYNXMPEG0T1MI_L.jpg 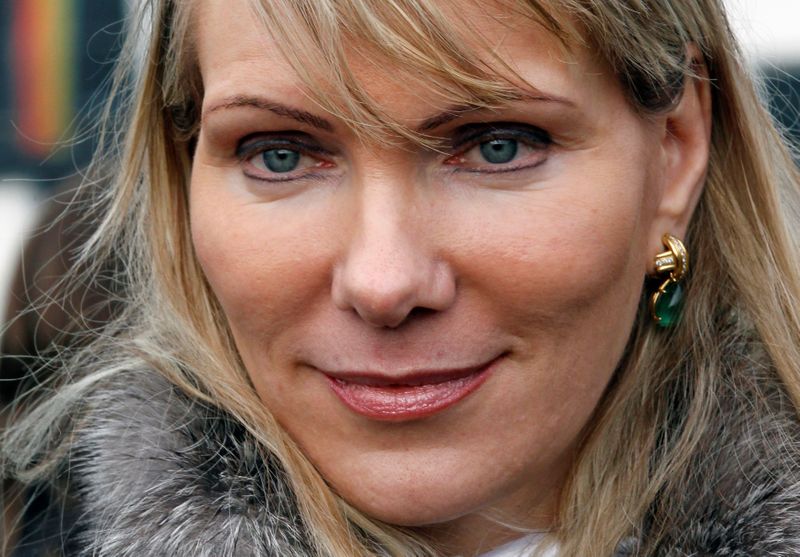 LONDON (Reuters) – After 169 years of keeping the business in the family, agricultural commodity giant Louis Dreyfus Company (LDC) is open to selling a large non-controlling stake to an external stakeholder, its chairwoman told Reuters.

Margarita Louis-Dreyfus, who assumed control of the company in 2009, stressed she was in no rush and that an investor would have to strengthen the business.

Last year, the billionaire businesswoman completed consolidating Louis Dreyfus Company Holdings B.V. (LDHBV) – the structure that holds the family’s shares in LDC – via her Akira family trust which now controls over 96% of the holding firm.

She has spent a decade negotiating costly and acrimonious buyouts of minority family shareholders, while profits at LDC declined in increasingly tough agricultural markets.

“It is the first time in our almost 170-year history that we are prepared to open our capital to an external shareholder,” the 57-year-old said in an interview.

“But we are not under pressure. We want to keep majority control. Everything else depends on the quality of offers.”

The group has previously indicated it could bring “regional players” into the business to help strengthen its positions in areas where it seeks expansion, such as China.

Akira’s consolidation of LDC’s ownership has come at a cost: it borrowed $1 billion from Credit Suisse (S:) last year to buy out the minority shareholders, pledging its shares in LDC as collateral, its filing showed.

This comes at a time when LDC, like its rivals, faces a challenging business environment – with swine fever in China, which could hit economic growth and protein demand in the world’s largest consumer of pork, as well as the coronavirus outbreak.

Like its peers, LDC has restructured operations, exiting activities including dairy and metals trading while focusing more on food processing, notably in Asia.

The company’s top priority was to develop its business, said Louis-Dreyfus, a Russian-born Swiss citizen.

“Until 2018 we were in a process of consolidating the company’s shareholder structure. Now the company is free of that issue and can fully focus on the business.”

A new investor should bring value to strengthen the company, she said.

“It is not only about size. It is also about quality.”

Speculation about consolidation has been rife in the industry since takeover approaches for U.S.-based Bunge.

Commodity group Glencore (L:) made an approach for Bunge two years ago and has said the sector needs consolidating. China’s COFCO International has also been seen as a potential bidder for other trading firms as it expands overseas.

In October 2019, Dreyfus reported a first-half net profit from continuing operations of $73 million, down from $91 million a year earlier, and said international trade tensions and the swine disease epidemic would weigh on its annual profit.

Full-year 2019 results will be published later this year. Louis-Dreyfus said it would show a “resilient” bottom line despite a challenging backdrop of swine fever and trade tensions, which depressed U.S. soybean imports into China.

“We are adapting to a new reality of higher volatility and political unpredictability,” Louis-Dreyfus said, adding that a recovery of crush margins — the profits made from processing soybeans — and cost savings should help 2020 results.

A cost-cutting programme announced internally in November is being led by new Chief Operating Officer Michael Gelchie, whose appointment was part of a recent management reshuffle, the latest in a series of changes.

“We are cautiously optimistic that we shall see a rebound in 2020,” she said.

Over the past decade, Louis-Dreyfus has bought the shares of minority family members wishing to sell under a long-term arrangement established by her late husband, Robert. Akira increased its ownership in LDHBV to over 96% from 50.1%.

“In fact, all we have been doing these years is following Robert’s guidance to develop the company’s strategy,” she said.