Home
Market
Exclusive: UBS CEO Ermotti poised to get Swiss Re chairman role – sources
Prev Article Next Article
This post was originally published on this sitehttps://i-invdn-com.akamaized.net/trkd-images/LYNXMPEG21258_L.jpg 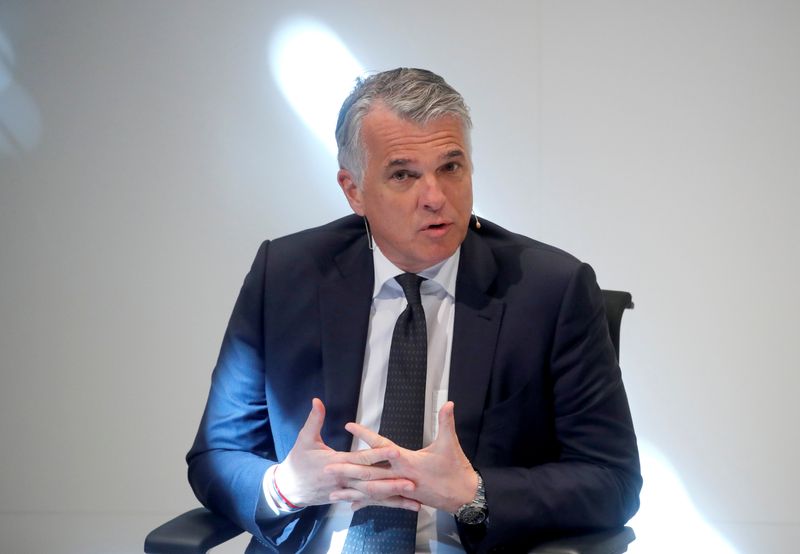 Ermotti, who has run UBS since 2011, has been coy about his future career path. When news of the Hamers appointment emerged, Ermotti declined comment on speculation that he would eventually replace UBS Chairman Axel Weber, who has said he intends to remain in the post until 2022.

Swiss financial industry veteran Walter Kielholz has been chairman of Swiss Re since 2009 and joined the board of directors of what was then Swiss Reinsurance Co Ltd in 1998.

He is expected to be re-elected at the Swiss Re annual shareholder meeting next month, then would step down in time for Ermotti to become chairman of the world’s second-biggest reinsurer as of the 2021 annual meeting, the people said.