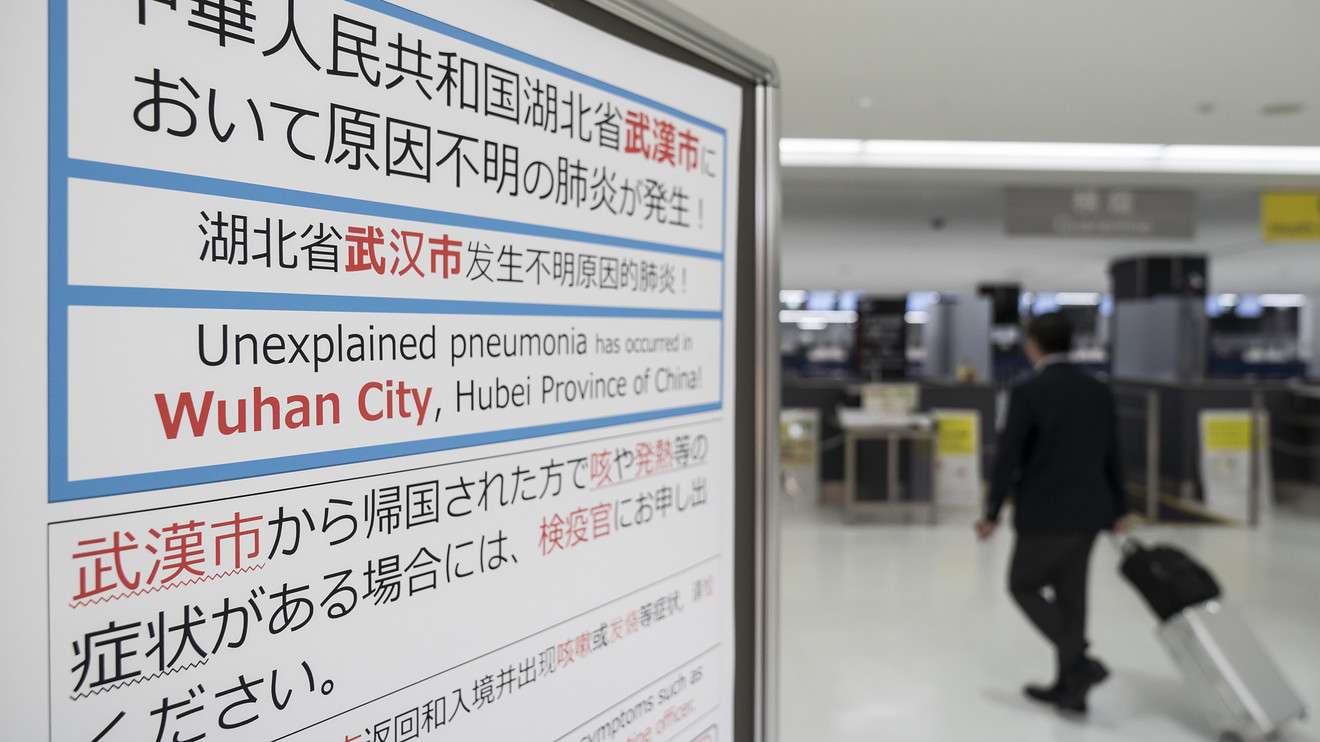 Shares of small vaccine makers gained sharply in Tuesday trading over growing concerns about the spread of a new coronavirus in China that has infected at least 200 people.

There have been more than 200 confirmed infections and at least three deaths, stemming from an outbreak in Wuhan City in China, according to the Centers for Disease Control and Prevention. Infections have also been reported in Japan, South Korea, and Thailand.

There are currently no vaccines approved for MERS or SARS.