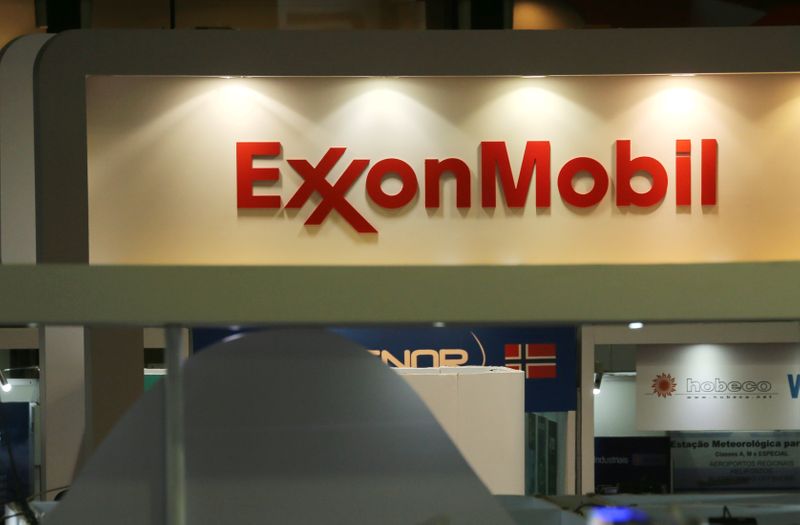 (Reuters) – Exxon Mobil (NYSE:) on Tuesday called for tighter regulation of the greenhouse gas methane and offered up its own in-house rules as a model for companies and lawmakers worldwide.

The largest U.S. oil company laid out the guidelines it follows – some of which have been rolled back by the Trump administration – at a time when the industry faces growing pressure from investors to reduce its environmental footprint.

The world’s top oil and gas companies are under heavy pressure from investors and climate activists to meet the 2015 Paris climate goal of limiting global warming to below 2 degrees Celsius from pre-industrial levels.

Exxon and U.S. rival Chevron Corp (NYSE:) have been far less ambitious with their greenhouse gas reduction targets than their European rivals.

BP (LON:) Plc in February set one of the oil sector’s most ambitious targets for curbing carbon emissions, including getting emissions from its operations and barrels produced to net zero.

Exxon will hold its annual investor meeting on Thursday and is expected to detail its climate goals.

Exxon started its methane reduction program in 2017 in its shale fields and has been able to reduce emissions by 20%. It has since started rolling out the methane guidelines to the rest of the company, which “demonstrate what’s practicable and achievable,” said Chief Executive Darren Woods.

The program includes leak detection and repair, having companies report their total methane emissions and minimizing venting, the release of unburned methane, which is far more environmentally harmful than flaring it.

Exxon’s announcement came early Tuesday during the annual investor day presentation for its chief U.S. rival, Chevron Corp, which has tied compensation to the reduction of methane emissions.

Last year, the rivals rolled out ambitious production plans for the Permian Basin on the same day, setting up a showdown in the top U.S. shale field.