Home
Stocks
FA Center: Why the stock market’s January slump matters to your 2020 return
Prev Article Next Article
This post was originally published on this site 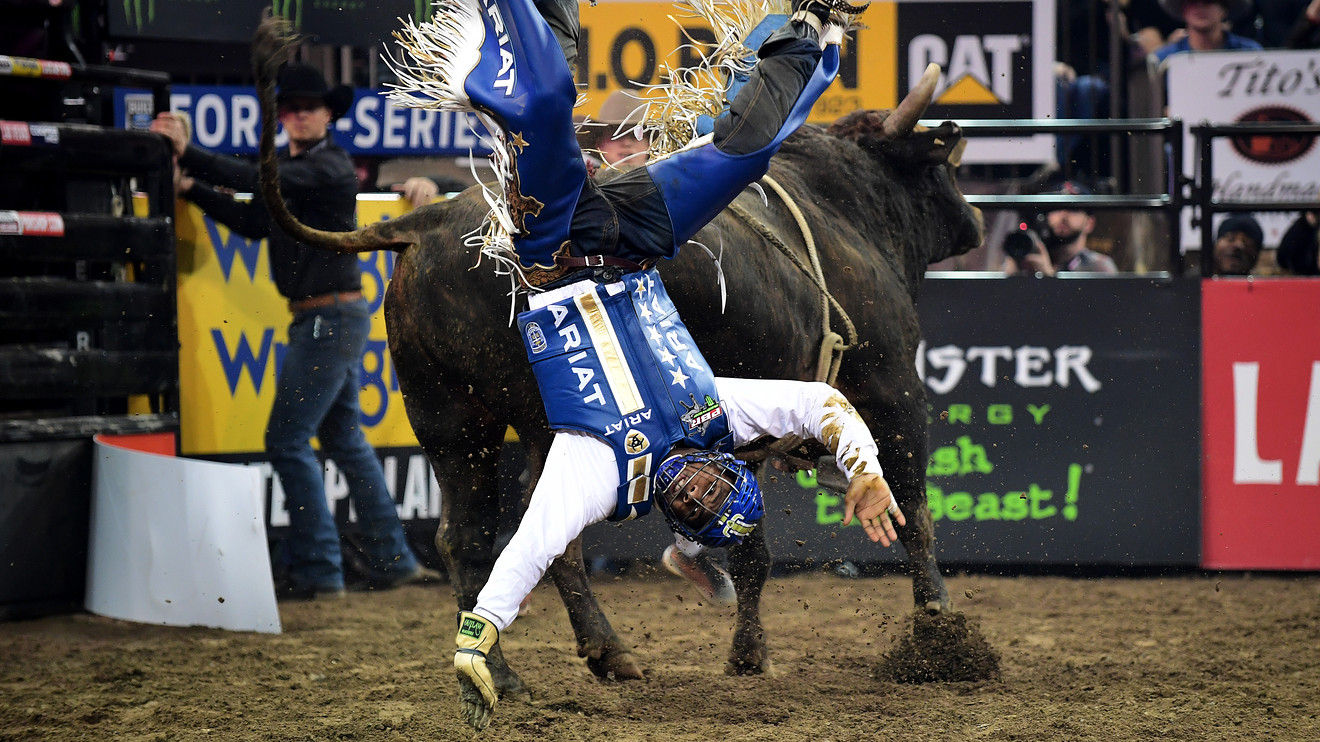 Maybe there is something special about January after all. For years I have been searching for a plausible theory for why the January Barometer should work — for why the stock market’s direction in the first month of the year should foretell its direction from February through December. On numerous occasions I have argued that, even if the January Barometer’s track record met traditional standards of statistical significance, we still shouldn’t follow it unless such a theory existed.

My wait may finally be over, courtesy of a study that appeared in October 2017 in the International Review of Financial Analysis. Entitled “The January Sentiment Effect in the U.S. Stock Market,” the study was conducted by two finance professors: Zhongdong Chen of the University of Northern Iowa and Phillip R. Daves of the University of Tennessee.

The professors’ theory is that many investors make 401(k) asset allocation decisions in January for the entire year, so what they decide in January affects how much of each of their subsequent 11 monthly 401(k) contributions goes into the stock market. They found support for this theory by focusing on the University of Michigan Index of Consumer Sentiment (ICS): When that index rises in January, the stock market produces above-average performance from February through December.

They found further support for their theory when measuring the impact of a sentiment increase in each of the other 11 months. They found no impact similar to what they found for January.

This research into the JSE contains both good and bad news for 2020 in particular. The good news is that the ICS end-of-January reading was higher than the end-of-December reading, which suggests the stock market should have an upward bias for the rest of 2020.

The bad news is that the January ICS increase was quite modest — to 99.8 from 99.3, an rise of just one-half of one percent. Per the econometric model the professors constructed from the historical data, this translates to only a modest boost in expected stock-market return: Just 10 basis points per month above normal for the rest of 2020, equal to only a bit more than 1% for the full February-to-December. That may not be enough to even pay for transaction costs.

In any case, a big qualification is in order: The surveys on which each month’s ICS reading is based are not exclusively conducted in that month. The data cutoff for the Jan. 31 release was the 27th of the month, for example, and for December’s reading it was before Christmas. So the increase from 99.3 to 99.8, modest as it was, is not a pure reflection of how investors’ moods changed in January. Some of the January increase might actually have happened in late December; by the same token, sentiment shifts in the last four days of January won’t show up until the February reading.

Furthermore, Daves said in an interview, in some of the early years of the ICS the interviews were typically done in the first half of the month. For that reason, he and his colleague conducted their study on the assumption that they needed to wait until the end-of-February reading before estimating whether consumer sentiment had increased or decreased in January. Further research is needed to know with confidence that the relevant variable today is the difference between the end-of-January and end-of-December readings.

Daves added, however, that he will worry if the ICS experiences a big drop in February. In the meantime, you may not want to use the ICS increase in January as the occasion to throw caution to the wind. Still, given that the January Barometer is negative, there is some solace in knowing that another January-based seasonal pattern finds at least bit of a reason to be optimistic.

More: Excessive optimism in the stock market suggests there are more declines ahead