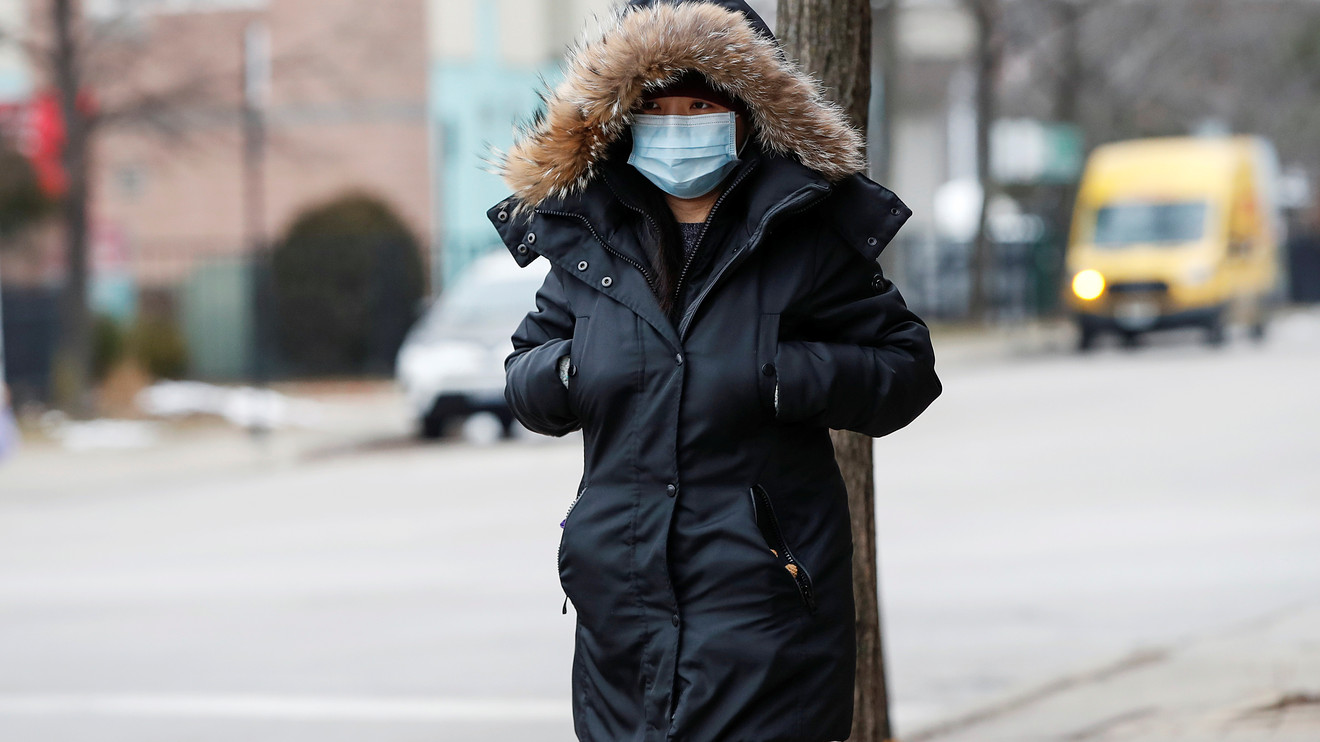 Facebook Inc. says it’s stepping up a fight to limit the spread of disinformation about the deadly coronavirus, and will start taking down content with false claims or conspiracy theories.

“We are doing this as an extension of our existing policies to remove content that could cause physical harm,” said Kang-Xing Jin, Facebook’s FB, -6.14%  head of health, in a blog post Thursday. “We’re focusing on claims that are designed to discourage treatment or taking appropriate precautions.”

Jin said this includes posts about false cures, such as drinking bleach to cure the virus or confusing posts about available health resources. Hashtags that are being used to spread disinformation on Instagram will be blocked or restricted.

Hoaxes and conspiracy theories have been on the rise since news about deaths and infections linked to the illness began surfacing last week. That’s as the spread of anti-Chinese racism has reportedly been on the rise in several countries, such as photos being shared on Twitter purportedly showing store and restaurant windows in South Korea and Japan with signs that say “No Chinese allowed.”

The nonprofit website FactCheck.org, which has a partnership with Facebook that allows users to flag fake news, has also been debunking false clams linked to the virus, such as one that claims that it was made in a lab and a vaccine was available.

Jin said Facebook has been working closely with leading global and regional health organizations to help connect people with accurate information about coronavirus. “For example, we will help people get relevant and up-to-date information from partners through messages on top of News Feed on Facebook; these will be deployed based on guidances from the [World Health Organization],” he said.

The company has also provided free advertising credits to organizations to run coronavirus education campaigns on Facebook and Instagram and is actively discussing how to provide additional assistance and support for health authorities.

Jin said Facebook is sharing aggregated and anonymized mobility data and high resolution population density maps with researchers at Harvard University’s School of Public Health and National Tsing Hua University in Taiwan for their forecasting models as part of the company’s Data for Good program. Those efforts may expand with more partners in coming weeks, he said.

The U.S. advised against all travel to China on Friday, a day after the WHO declared a global emergency over the outbreak. The death toll in China stood at 213 on Friday, which included 43 new fatalities and 9,692 confirmed cases. The Centers for Disease Control and Prevention Thursday had confirmed the first U.S. case of person-to-person spread of coronavirus, among a married couple in Illinois, bringing the number of confirmed cases to six.

Read: Concern about coronavirus in countries with ‘weaker’ health systems led to WHO declaration