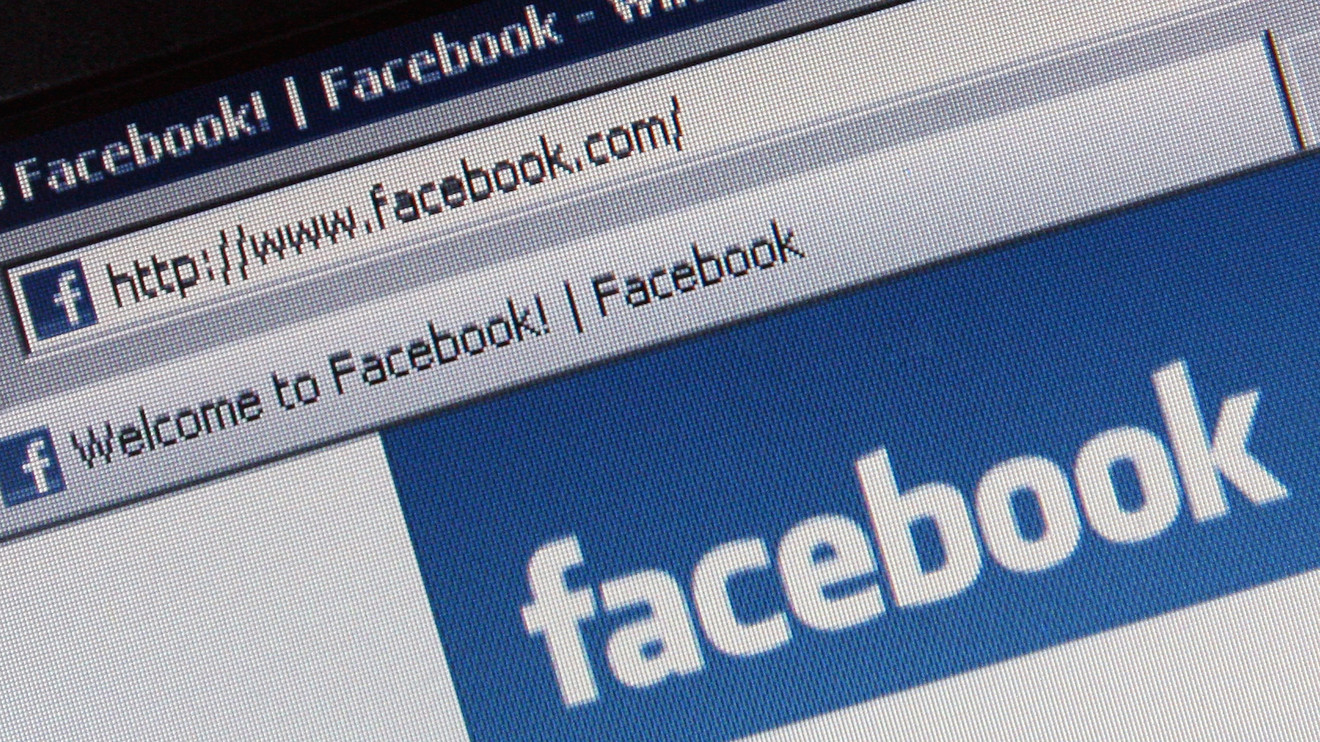 A major advertiser joined a boycott of Facebook Inc. on Friday, sending its shares down sharply and prompting company chief executive Mark Zuckerberg to implement policy changes during a virtual town hall meeting.

Facebook US:FB , which gleans nearly all of its revenue via advertising, saw its stock drop 7.5% after Unilever US:UL halted advertising on Facebook, Instagram and Twitter Inc. US:TWTR in the U.S. “through at least the end of the year.” Unilevers brands include Dove and Ben & Jerry’s, and the London based multinational spent more than $11.8 million in the U.S. this year on Facebook, according to marketing analytics firm Pathmatics.

“Continuing to advertise on these platforms at this time would not add value to people and society. We will be monitoring ongoing and will revisit our current position if necessary,” Luis Di Como, Unilever’s executive vice president of global media, said in a statement, citing hate speech and divisive content on the platforms.

Univelever’s decision marks a significant escalation in Madison Avenue’s efforts to force changes by Facebook and others. More than 90 marketers — including Verizon Communications Inc. US:VZ , Recreational Equipment Inc., Patagonia Inc., VF Corp., and The North Face — have announced their intention to pause advertising on Facebook since civil-rights groups including the Anti-Defamation League and NAACP called on brands to pull ad spending from Facebook for July.

Procter & Gamble Co. US:PG , which has been linked to joining the boycott, declined comment. “We are not commenting further on individual networks, programs or platforms in reference to our plans,” a spokesperson told MarketWatch in a statement. “Our plan and path is broad and, as always, we work collaboratively and directly with our partners on our advertising decisions.”

See also: Verizon is latest to pull ads from Facebook over hate speech, misinformation on platform

In a live town hall meeting from his Facebook profile page, Zuckerberg announced several steps to eliminate hateful content in ads, tamp down on false claims leading to the 2020 elections, and make progress on racial justice. He added Facebook will hide or block content considered hateful or that could harm voting, with no exception for politicians.

“We invest billions of dollars each year to keep our community safe and continuously work with outside experts to review and update our policies,” a Facebook spokesperson said in a statement emailed to MarketWatch.

“We’ve opened ourselves up to a civil rights audit, and we have banned 250 white supremacist organizations from Facebook and Instagram. The investments we have made in AI mean that we find nearly 90% of Hate Speech we action before users report it to us, while a recent EU report found Facebook assessed more hate speech reports in 24 hours than Twitter and YouTube. We know we have more work to do, and we’ll continue to work with civil rights groups, GARM, and other experts to develop even more tools, technology and policies to continue this fight.”