Home
Stocks
Facebook stock plummets after earnings beat estimates, but not by enough
Prev Article Next Article
This post was originally published on this site 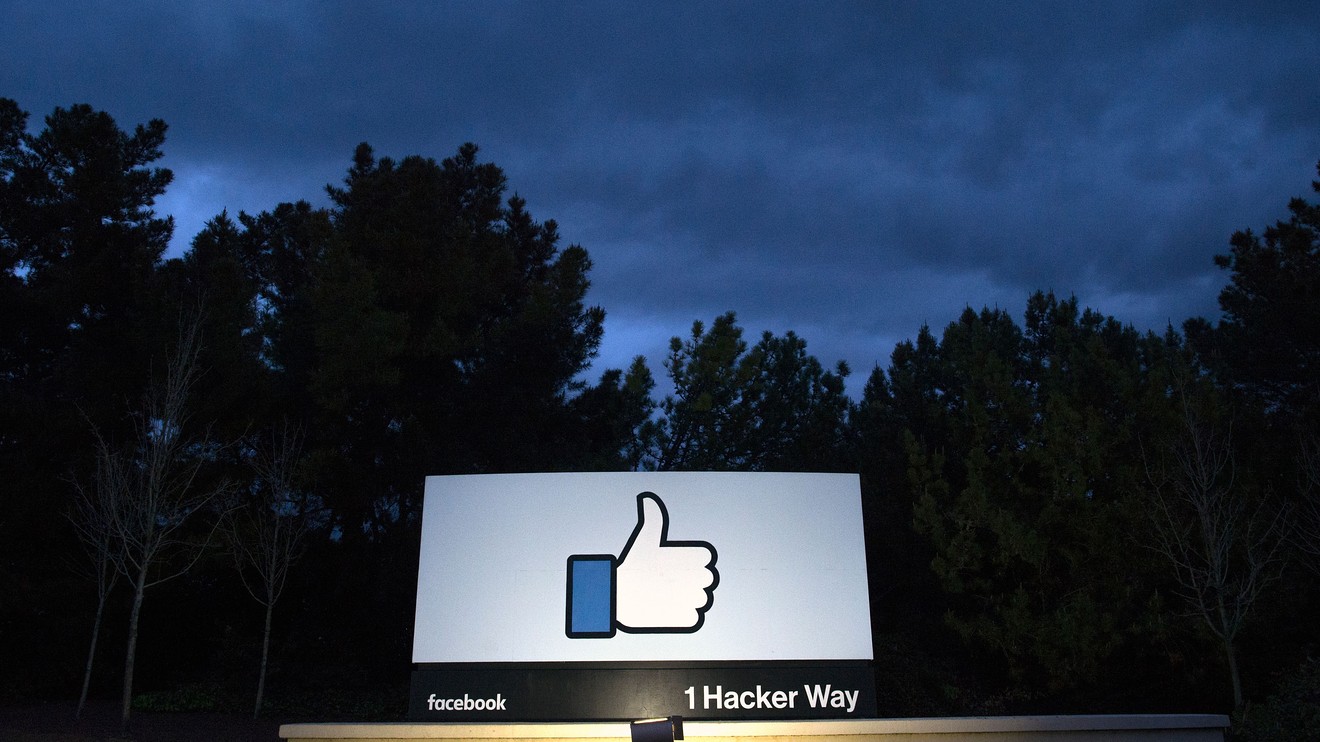 “We had a good quarter and a strong end to the year as our community and business continue to grow,” Chief Executive Mark Zuckerberg said in a statement announcing the results. “We remain focused on building services that help people stay connected to those they care about.”

Read: Facebook is a victim of its own success

Monthly active users, a key barometer of Facebook’s growth globally, improved 8% to 2.5 billion, compared with expectations of 2.49 billion. Yet user growth in North America was a concern, as Facebook gained just 1 million new users in the U.S. and Canada from the previous quarter, to 248 million. In the same quarter a year ago, the figure was 242 million.

The financial results underscore the continued strength of Facebook despite a whirlwind of controversies. The company, along with Apple Inc. AAPL, +2.09%  , Amazon.com Inc. AMZN, +0.26%  , and Alphabet Inc.’s GOOGL, +0.43% GOOG, +0.42%  Google, is the subject of an investigation by antitrust regulators.

Still, the relatively pedestrian gains in revenue and EPS, as well as concerns about expenses and operating margins, seemed to rattle some investors. Buy-side analysts were expecting sequential revenue growth of 23%, an Evercore ISI report on Jan. 28 said, and Facebook reported a 19% increase.

“At first glance, no change to our positive thesis on Facebook, although the modest size of the revenue and EPS beat may disappoint some investors accustomed to bigger outperformance,” analyst Colin Sebastian of Baird Equity Research said in a note Wednesday after results were released.

Analysts also pointed at continuing increases in Facebook’s costs and expenses, which jumped 34% to $12.2 billion from $9.1 billion a year ago. As a result, operating margins eroded to 42% in the just-concluded quarter, from 46% a year ago and 57% two years ago.

Additionally, questions linger about Facebook’s future advertising revenue — which accounts for nearly all of its sales — after Facebook said it would not sell ads on its WhatsApp messaging property. Facebook continues to accept political ads on its flagship platform despite the likely political fallout.

“Overall, I feel confident about where we are [for the 2020 election],” Zuckerberg said during the analyst conference call. “In 2016, we were behind where we needed to be” in security across the Facebook platform. “The good news is that since then, there have been major elections across the world, and we have improved at quite a fast rate,” he said.

See also: Facebook backs away from earlier plan to sell ads on WhatsApp