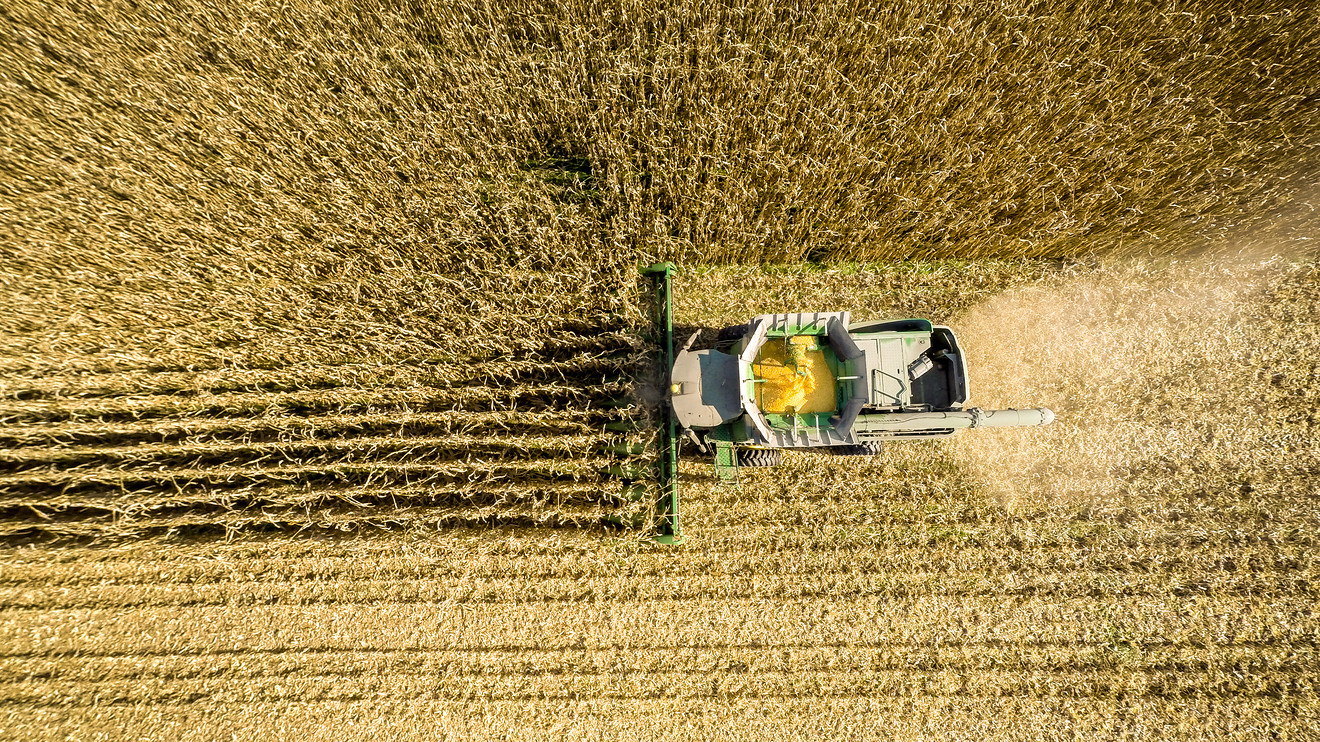 America’s farmers remain solidly in President Trump’s corner, a new poll from the Farm Journal shows, with 83% of those in the agriculture business expressing approval of his job performance. That is the highest the president’s approval has reached in that poll.

The affirmation from farmers comes after two major trade developments last week, with the U.S. and China signing a “Phase 1” trade agreement and the Senate ratifying and sending to the president for his signature the U.S.-Mexico-Canada Agreement that replaces the 26-year old North American Free Trade Agreement that Trump had vilified on the campaign trail.

The China deal includes targets for China to buy $36 billion of U.S. agriculture exports this year and more than $43 billion in 2021. Stock indexes responded positively to the trade news last week, with the Dow, Nasdaq and S&P 500 all hitting record highs.

The U.S. grain markets, however, did not see much of a reaction after Washington and Beijing made phase one of their trade agreement official this week, and it will take time before commodities such as soybeans, wheat and corn benefit from China’s pledge to buy more agricultural products. Why the U.S.-China trade deal failed to support soybeans, wheat and corn prices.