Home
Market
FCC to propose fines for U.S. cellphone carriers over consumer data disclosures
Prev Article Next Article
This post was originally published on this sitehttps://i-invdn-com.akamaized.net/trkd-images/LYNXNPEG1Q1TL_L.jpg 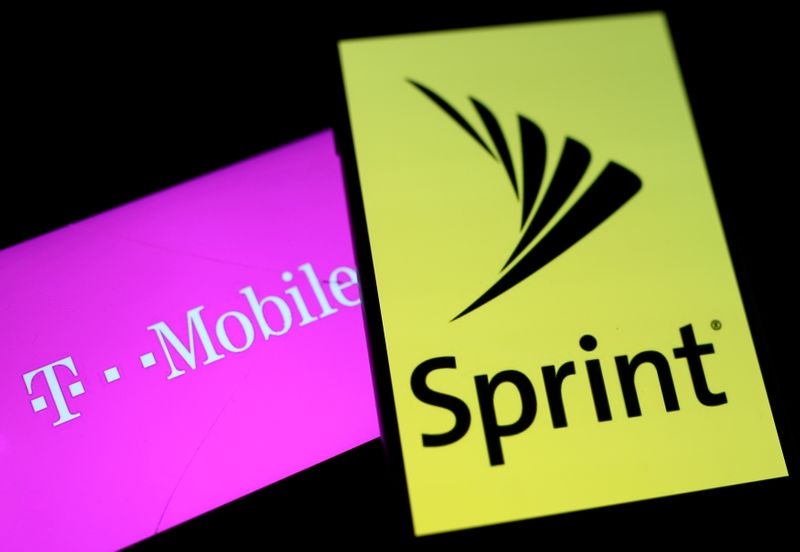 The companies will be able to challenge the fines before they could become final and the precise amount could change, but the combined amount of the proposed fines is expected to exceed $200 million, the sources said. FCC Chairman Ajit Pai confirmed in January that “one or more wireless carriers apparently violated federal law.” The FCC and the carriers did not immediately comment Thursday.