Home
Market
FDA to hold public meeting on testing for asbestos in talc
Prev Article Next Article
This post was originally published on this sitehttps://i-invdn-com.akamaized.net/trkd-images/LYNXMPEG130C5_L.jpg 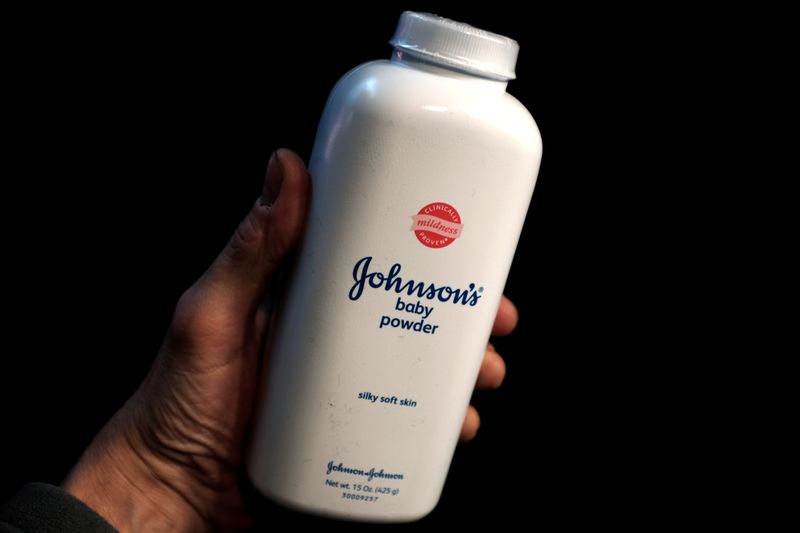 By Chad Terhune and Lisa Girion

SILVER SPRING, Md. (Reuters) – For the first time in nearly 50 years, the U.S. Food and Drug Administration will examine asbestos testing for talc powders and cosmetics at a hearing on Tuesday.

Regulators are taking a closer look after finding asbestos, a known carcinogen, in several talc cosmetics and powders, including a bottle of Johnson & Johnson’s well-known Baby Powder. Citing those FDA results, some U.S. lawmakers and consumer advocates have called for stricter safety regulations to protect public health.

J&J, the market leader in talc powders, has defended the safety of its talc. The company said tests by labs it hired found no asbestos in samples from the same bottle the FDA examined – except for some the company attributed to contamination from a lab air conditioner.

In a statement, the company said it looks forward to the FDA’s “thorough review of the most effective and reliable ways to test for asbestos in cosmetic talc.”

The hearing on asbestos testing in talc, the FDA’s first since 1971, will focus on testing standards recommended by a panel of government experts. The recommendations, published last month, embrace positions held by public health authorities and experts for plaintiffs who allege that contaminated talc products caused their cancers.

After hearing from the government panel, FDA officials will take public comment from consumer advocates, industry representatives and testing experts.

For decades, the cosmetic talc industry has largely been allowed to police itself with little oversight from the FDA. Although talc and asbestos are similar minerals often found together in the ground, the FDA has never required manufacturers to test for the carcinogen.

In a written report, the government panel said the talc industry’s standard test methods have “long-recognized shortcomings in specificity and sensitivity.”

One of the most significant recommendations from the expert panel is that mineral particles found in talc products small enough to be drawn into the lungs, even those the industry would not call asbestos, should be counted as potentially harmful. The expert panel said both asbestos and look-alike minerals are suspected of causing “similar pathological outcomes,” so the “distinction is irrelevant.”

The U.S. Occupational Health and Safety Administration and the Environmental Protection Agency have limited exposure to asbestos on the job and in the air to reduce cancers since the 1970s when the hazard was well established. A Reuters report in December (https://www.reuters.com/investigates/special-report/usa-health-fda-talc) showed that, during the same period, the FDA downplayed health concerns, including possible asbestos contamination, in talc powders and cosmetics and deferred again and again to manufacturers.

David Michaels, a former OSHA administrator during the Barack Obama administration, said he welcomed the public discussion because even small amounts of asbestos are unacceptable in easily-inhaled consumer products.

“I hope the national attention given to this issue will help insulate FDA from pressure from corporations that manufacture cosmetics and personal care products, who are likely to oppose the newly-recommended testing protocols,” said Michaels, a professor at the George Washington University School of Public Health and author of a book, “The Triumph of Doubt,” which examines corporate influence on science.

The Personal Care Products Council, a cosmetics trade group, declined to comment before the hearing.

FDA spokeswoman Monique Richards said no decisions are expected to be made Tuesday, and the focus will be on gathering public feedback. The FDA has not announced a timetable for deciding whether it will pursue rules on testing.

The increased scrutiny on this issue follows a 2018 Reuters report (https://www.reuters.com/investigates/special-report/johnsonandjohnson-cancer) which showed that although J&J knew for decades its raw talc and powders sometimes tested positive for asbestos, the company did not report those findings to the FDA.