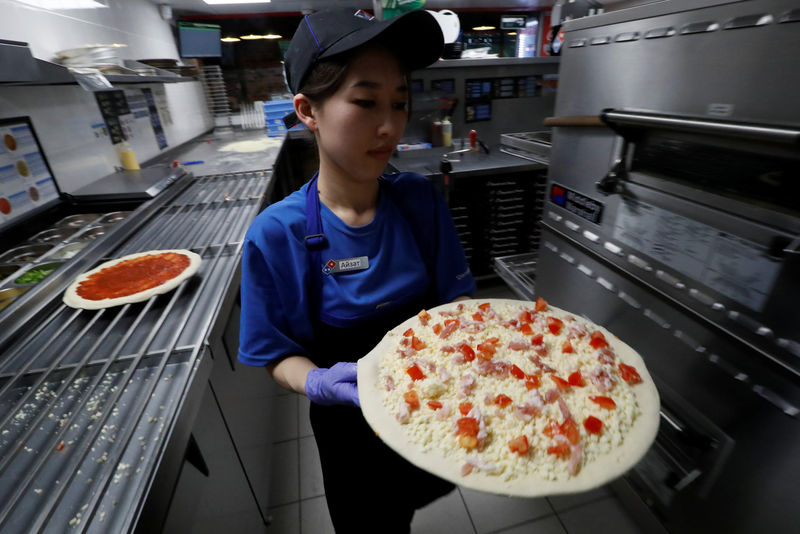 Stocks surged on Wednesday after lawmakers restored hopes that at least some of the stimulus ideas – such as aid for airlines and checks to households – will make progress a day after President Donald Trump took the wind out of stocks by telling Republican negotiators to abandon efforts.

Federal Reserve officials hit the speech circuit this week, mostly to hammer home the idea that the economy needs support to recover from the Covid-induced lockdowns.

Here are three things that could affect markets tomorrow:

Both are likely to emphasize the central bank’s message of the week: More stimulus is needed to support the economic recovery. On Wednesday the Fed’s minutes said the “recovery was forecast to be far from complete by year-end. The staff’s forecast assumed the enactment of some additional fiscal policy support this year; without that additional policy action, the pace of the economic recovery would likely be slower.”

Though the claims have come down since the worst of the Covid meltdown, the sustained elevated level of new jobless claims – coming in just under 1 million a week for several weeks, now — is more evidence that the economic fallout will continue. Major corporations like Walt Disney Company (NYSE:DIS) and American Airlines have already laid off workers, and more are expected to do so going into the end of the year.

People chowed down on delivery and comfort food during the last few months, benefiting companies like Domino’s Pizza Inc (NYSE:DPZ). Analysts tracked by Investing.com expect earnings per share of $2.76 on revenue of $949 million. That would be a 35% gain in EPS from the same period a year ago.

People are not booking vacations on cruises, which have been banned from sailing until the coronavirus can be contained. Carnival Corporation (NYSE:CCL) is expected to report a loss per share of $2.18 on revenue of $77 million.